The organisations would have three choices - deploying employees for four days at 12 hours per day, five days at around 10 hours per day and six days at eight hours per day. 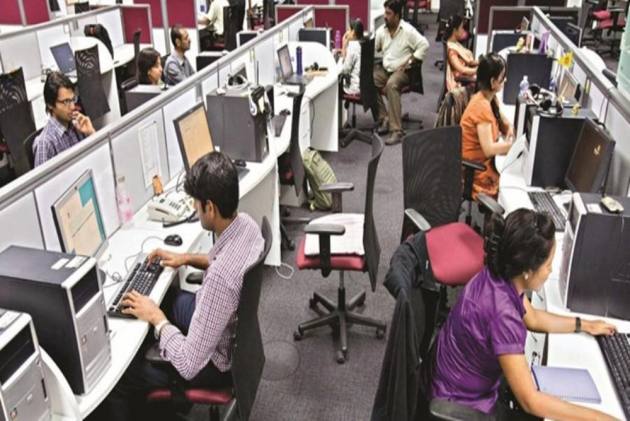 In a big relief for employees, the Narendra Modi-led government under its new labour codes would soon provide an option for organisations to allow their employees to work for four days in a week. It will also provide free medical check-ups to workers through state insurance. However, the working hours limit of 48 hours a week will remain.

The organisations would have three choices - deploying employees for four days at 12 hours per day, five days at around 10 hours per day and six days at eight hours per day.

Labour and Employment Secretary Apurva Chandra said that the central government is considering the objections raised by the trade unions to 12-hour daily work shift and three days of paid leaves.

Addressing a press briefing, Chandra said that the Centre was not forcing employers or employees to comply with the provision. This was being brought in to provide flexibility and to be in sync with changing work culture in the country. Those working for four days will have to be given three days off by their employers while those working for five days will have to be given two off days before they move on to the next week, the labour secretary said.

“The rulemaking process is already underway and likely to complete in the coming week. All stakeholders are also consulted in the framing of rules. This ministry would soon be in a position to bring into force the four Codes, viz., Code on Wages, Industrial Relations, Occupational Safety, Health and Working Conditions (OSH) and Social Security Codes,” Chandra said during the briefing.

The Ministry is engaged in formulating relevant rules and regulations to implement the Labour Codes in the next few weeks to usher in labour reforms. The new labour laws will not compromise the interests of labourers and employees in any way, Chandra added.