The CBI said two skeletons were recovered from the home's premises and they were found to be of a woman and a man. 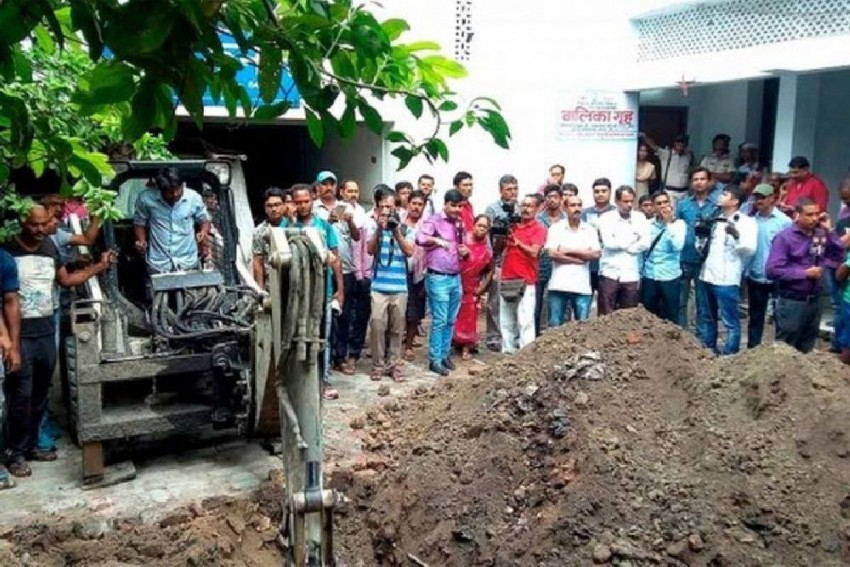 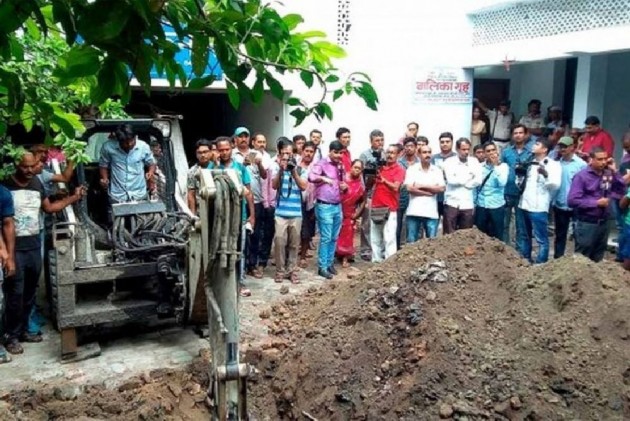 The CBI on Wednesday told the Supreme Court that 35 girls, who were alleged to have been murdered based on other victims' statements in the Muzaffarpur shelter home sexual assault case, have been found alive.

The probe agency told the apex court that two skeletons were recovered from the home's premises which were later, in forensic investigation, found to be of a woman and a man.

A bench headed by Chief Justice S A Bobde accepted the status report of the CBI and allowed two officers to be relieved from the investigation team.

Attorney General K K Venugopal, appearing for the probe agency, said the investigation was done on allegations of rape and sexual assault of children and charge sheets have been filed before the courts concerned.

Venugopal said the children, who were alleged to have been murdered, were later traced and found to be alive.

He said the CBI has investigated cases of 17 shelter homes in Bihar and charge sheets have been filed in 13 of them, while in four cases the preliminary inquiry was conducted and later closed as no evidence of any wrongdoing was found.

The probe agency, in its status report filed on Monday, said no incriminating evidence proving commission of any criminal offence could be gathered in four preliminary enquiries and as such no FIR has been registered.

The CBI had also said the Bihar government has been requested to take departmental action and action of cancellation of registration and blacklisting of concerned NGOs by providing them the result of the investigation, i.e., the CBI report.

Several girls were allegedly sexually and physically assaulted at a shelter home run by an NGO in Bihar's Muzaffarpur. The issue had come to light following a report by the Tata Institute of Social Sciences (TISS).

Following the report, a petition was filed in the apex court seeking lodging of an FIR and court-monitored probe by an independent agency into the allegations.

The plea filed by journalist Nivedita Jha through advocate Fauzia Shakil has sought "registration of FIR and independent investigations or court-monitored probe into the affairs of these 14 (other) shelter homes in Bihar mentioned in the TISS report".

The apex court had directed the CBI to probe the offences under the Information Technology Act regarding the video recordings of the alleged assault on girls at the shelter home.

It had also directed the agency to investigate the role of "outsiders who were involved and facilitated the sexual assaults on the inmates", after administering them intoxicants and also against those who allegedly indulged in trafficking of girls from the shelter home.

The apex court had earlier directed the CBI to complete its probe into the alleged murder of 11 girls at the shelter home and asked it to file a status report.

The SC had transferred the case from Bihar to a Protection of Children from Sexual Offences (POCSO) court in Saket District Court complex in Delhi.

Earlier, the top court had directed the CBI to conduct a probe into allegations of physical and sexual abuse of inmates in 16 other shelter homes in Bihar which were flagged in the TISS report.