The 65-year old was lodged in Tezpur detention centre since 2017 and was admitted to the GMCH after his health deteriorated. 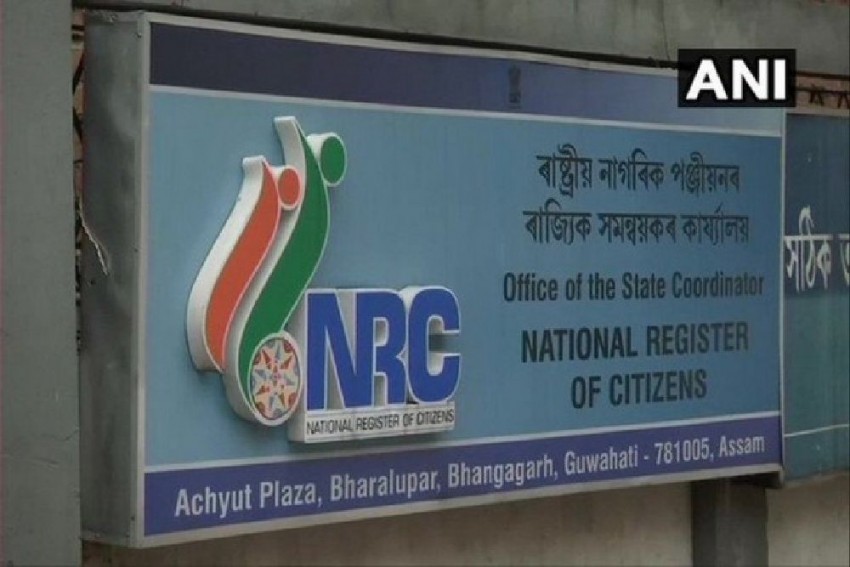 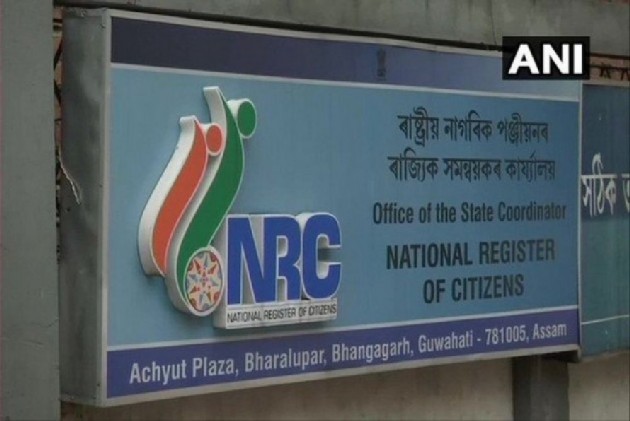 Family members of the Dulal Chandra Paul -- a man declared foreigner in Assam, who died at the Guwahati Medical College Hospital (GMCH) on Sunday -- have refused to perform the last rites until he is declared an Indian citizen.

The family demands chief minister Sarbananda Sonowal intervene in the matter. The 65-year old had been lodged at Tezpur detention centre since 2017 and was admitted to the GMCH after his health deteriorated.

It has been more than 24 hours since Paul died.

“We are not going to believe the verbal assurance. We have land documents from before the 1960s. All his siblings and family members are in the NRC. The authorities couldn’t prove that in the last two years. He suffered and died,” Sadhan said.

A resident of Alisinga village of Sonitpur district, Paul, is also believed to be mentally unstable as per family sources.

All Assam Bengali Youth Students Federation (AABYSF) said that Paul's was not the only case.

“Such cases have continued to happen in Assam. Every now and then, when someone is dead in the detention centre, the authorities would force the family members to collect the dead body and perform the last rites. How is it then they become Indians after death?” said AABYSF president Deepak Dey told Outlook.

He added, “The CM himself should intervene and stop this kind of harassment. The government is making fake promises. They would say, Hindus in the country will not suffer. But what is the reality? Paul was an Indian Hindu but died in the most unexpected way, as a foreigner.”

According to the state government, 25 such deaths, excluding Paul’s, have taken place in six detention centres across Assam since 2011.

Recently, Assam government informed the state assembly that out of the 1,145 declared foreigners presently lodged in six detention centres, 335 had already spent more than three years.

The government is setting up another major centre in Goalpara with a capacity to house more than 3,000 people, declared foreigners for staying illegally in Assam.