On June 27, high-ranking Indian Revenue Service officers including 12 officers from the Central Board of Direct Taxes were compulsorily retired. 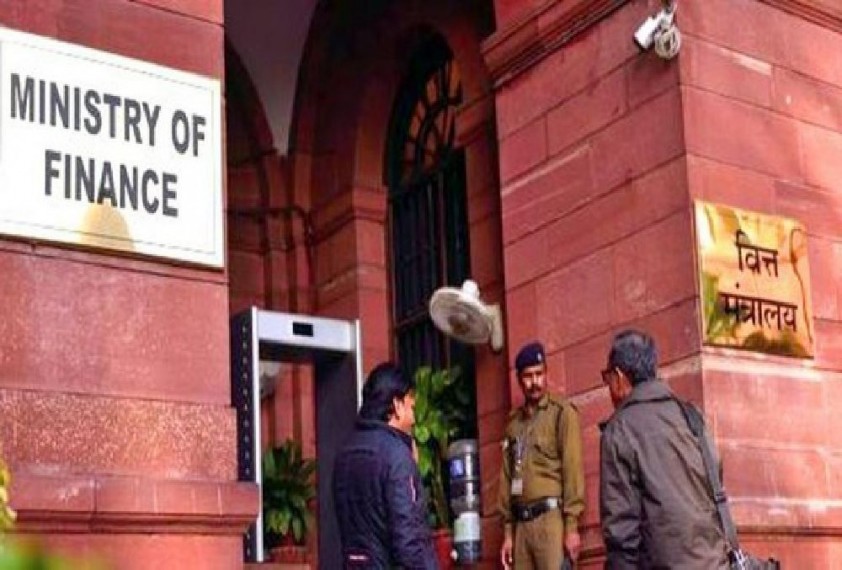 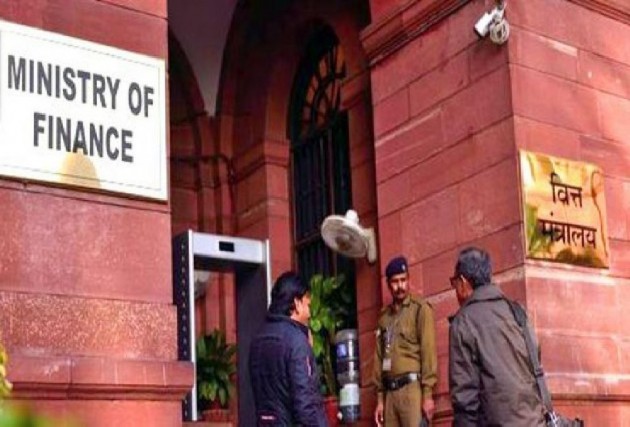 Acting on alleged corruption charges and misconduct, the government on Monday compulsorily retired another 22 senior tax officers under Rule 56 (J). The move has come close on the heels of government sending home 27 high-raking revenue officers on allegations ranging from harassment, bribe, extortion and corruption.

The officers fired by CBIC include K.K. Uikey, S.R. Parate, Kailash Verma, K.C. Mandal, M.S. Damor, R.S. Gogiya, Kishore Patel from various central GST zones. They all were at the level of superintendent.

Finance Ministry sources said that the decision to sack corrupt tax officers is in line with Prime Minister Narendra Modi's promise to clean up the tax administration so that honest tax-payers are not harassed.

The latest batch of officers shown the door comprised those dealing with Goods and Services Tax (GST) and Customs from across various zones of the country.

The Central Board of Indirect Tax and Customs (CBIC) has maintained that the tainted officers have been expelled from the service in the public interest.

It may be noted that 27 high ranking IRS officers including 12 officers from Central Board of Direct Taxes (CBDT) were compulsorily retired under Fundamental Rule 56(J) in June.

"The CBIC has compulsorily retired yet another 22 senior officers of the rank of Superintendent/AO under Fundamental Rule 56 (J) in the public interest, due to corruption and other charges and CBI traps," an official said.