The bench also issued notice to the Gujarat government on hearing an application by a fourth convict in the same case who sought bail on medical grounds. 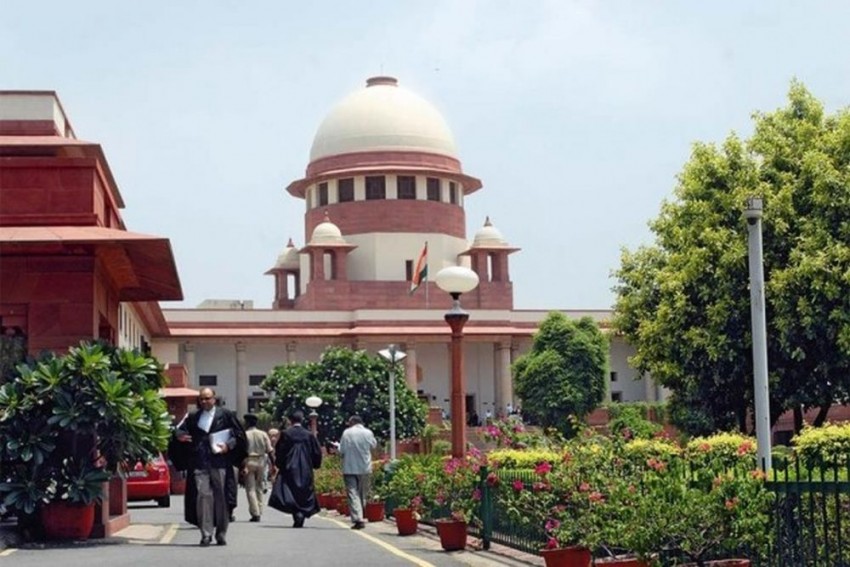 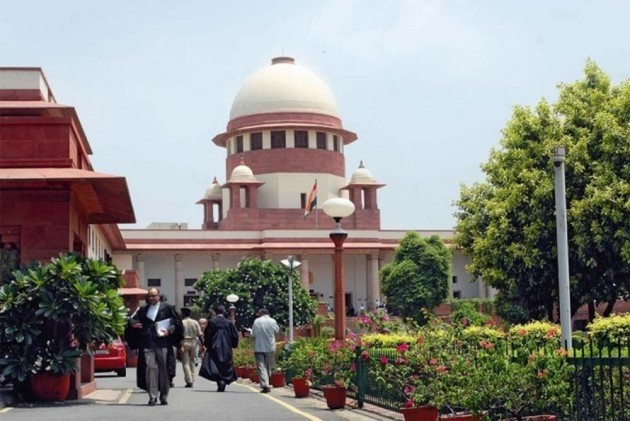 The Supreme Court on Wednesday asked the Gujarat government to file a detailed affidavit with regard to the bail application by Prakash Rathod, one of the convicts in the 2002 Naroda Patiya massacre case.

The bench also issued a notice to the Gujarat government on hearing an application by a fourth convict in the same case who sought bail on medical grounds.

A Supreme Court division bench, headed by Justice AM Khanwilkar and Justice Ajay Rastogi, had earlier granted bail on health grounds to one of the convicts Babu Bajrangi, who was sentenced to life imprisonment.

The bench had reserved its order on the bail application of Prakash Rathod on Tuesday.

Senior counsel Aparna Bhatt, who was asked by Justice Khanwilkar to appear and argue for the victims/witnesses in the case, had opposed the bail application of Rathod before the apex court.

She had submitted that bail should not be granted to Rathod as he had access to weapons and ammunition. She also made a mention of how Rathod was instructed to act.

According to the prosecution, the rioting took place on February 28, 2002 in Naroda Patiaya area of Ahmedabad in Gujarat, where an irate mob killed 97 people, most of them from a minority community.

The massacre took place one day after the burning of the Sabarmati Express at Godhra, which had escalated into a massive riot.