It is one of the biggest detection of heroin/narcotics at any international airport in the country, a statement issued by the customs department said. 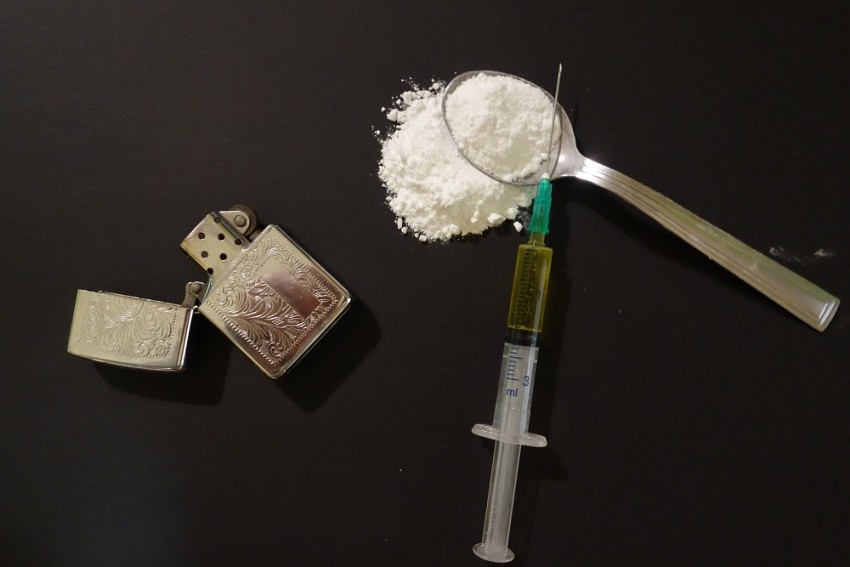 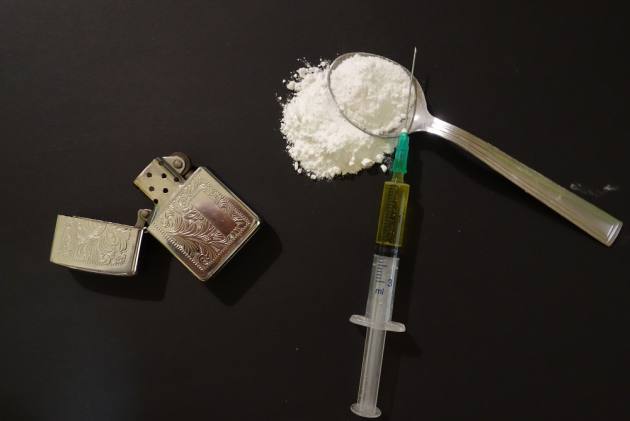 Customs officials on Sunday arrested two Ugandan nationals for allegedly trying to smuggle heroin worth Rs 68 crore into the country at the Indira Gandhi International airport, an official statement by the department said.

It is believed to be one of the biggest drug busts of heroin/narcotics at any international airport across the country, the department said.

On suspicion, two Ugandan nationals coming from Entebebe via Doha were intercepted by the air customs officers at the IGI airport on Sunday, it said.

While searching the checked-in bags of the two passengers, a total of 51 pouches containing 9.8 kgs (approx) of white powdery substance, suspected to be narcotics was recovered, the statement said.

"When this material was subjected to a diagnostic test, prima facie it appears to contain commercial quantity of heroin, valued at Rs 68 crore," it added.

The accused, both in their mid-thirties, were handed over a bag containing heroin in its false cavity by their sister in Uganda, a customs official said.

The narcotics were concealed in between the false cavity of the bag that also had books to avoid suspicion from the customs, he said.