The two firefighters had gone missing after the well caught fire on Tuesday and their bodies were recovered by an NDRF team Wednesday morning.

Two firefighters have died in the massive fire that broke out at the gas well of Oil India at Baghjan in Tinsukia district of Assam, the company spokesperson said on Wednesday.

The two firefighters had gone missing after the well caught fire on Tuesday and their bodies were recovered by an NDRF team Wednesday morning, Oil India Spokesperson Tridiv Hazarika said.

"Their bodies were recovered from a wetland near the site. Prima facie it looks that they jumped in the water and got drowned as there is no mark of burn injury. The exact cause will be ascertained only after a post mortem," he said.

The duo has been identified as Durlov Gogoi and Tikeswar Gohain, both assistant operators of the fire service department of the company, the official said. 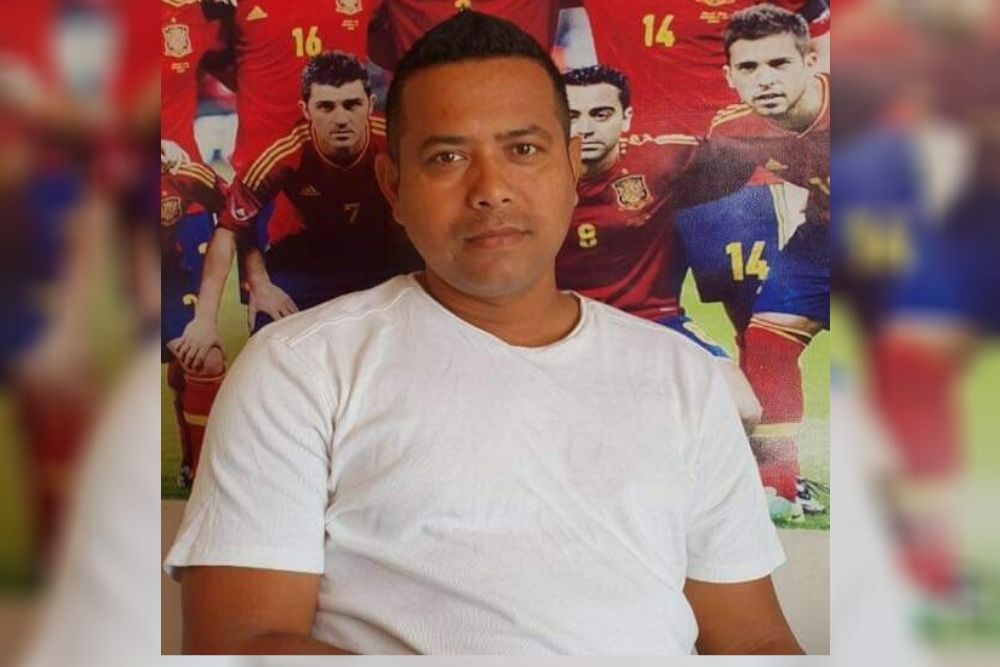 Gogoi was was a goalkeeper for the OIL football team.

An oil well, which first burst on May 27 in Assam, and continued to leak oil and gas, caught fire on June 9 and it would be at least four more weeks till authorities can control the fire.

Experts from Singapore and various other engineers were at work when the well operated by state-owned Oil India Limited (OIL) exploded into flames.

“While the clearing operations were on at the well site, the well caught fire. Fire tenders are at the site controlling the spread of fire. The exact reason is yet to be ascertained,” OIL spokesman Tridiv Hazarika told Outlook.

At least 200 workers including the foreign experts were working at the site and they luckily escaped unhurt, he added.

It would take at least four weeks to control the fire at the oil well at Baghjan. Since May 27, it has continued to leak gas and associated condensate posing threat to the lives and environment.

“The situation demands arrangement of large quantities of water, installation of high discharge pumps and removal of debris. All the operations as per ‘Alert Disaster Control’ (Singapore based firm) will take about four weeks. Efforts will be made to reduce this timeframe as much as possible,” a press release issued by the OIL on Tuesday said.

The experts from Singapore had arrived at the site on Monday and initiated their work. OIL said that they are well experienced to control such situations.

The fire engulfed the vicinity of the oil well within moments and the sky was covered with black smoke. People could see the smoke in the sky from a distance of around 10 kilometre.

“We heard an explosion and the sky turned dark within moments. There was fire everywhere,” said an eyewitness.

“Several houses were burnt along with trees as the fire spread immediately. The villagers in the nearby areas ran in panic for safety,” said Niranta Gohain, a local environmental activist, told Outlook.

After the explosion, some agitated locals allegedly attacked vehicles of OIL and shouted slogans forcing the OIL authorities to request for more security to maintain law and order.

Meanwhile, locals and environmentalists fear that this can lead to a long term impact on biodiversity and human lives.

Maguri-Motapung wetland, a spot known for avian and aquatic species is located towards the south of the site, which is not even a kilometer away. Dibru Saikhowa National Park, another biodiversity hotspot, is also located around two kilometres in the north.

A dolphin and several varieties of fish in the nearby water bodies have already been killed by the oil spill into the water.

More than 2,500 people have been shifted from the surrounding areas of the blowout site and they have been kept in relief camps, situated around two kilometre away from the site. Ever since the initial burst, associated condensate has been flowing in the air like rain drops, killing the grass land.

Sonowal, while expressing his apprehension on the impact of the fire on the environment and people living in the fringe areas, stressed on the need of putting out the fire at the earliest to ensure a conducive living condition for people.