Many things have been taken care of while inviting guests for the groundbreaking ceremony in view of the coronavirus pandemic, ays general secretary of Ram Janmabhoomi Teerth Kshetra. 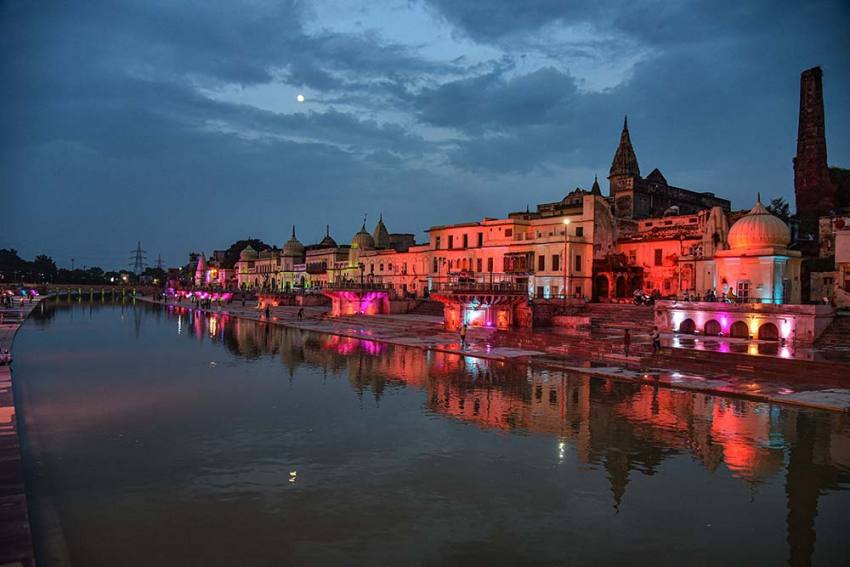 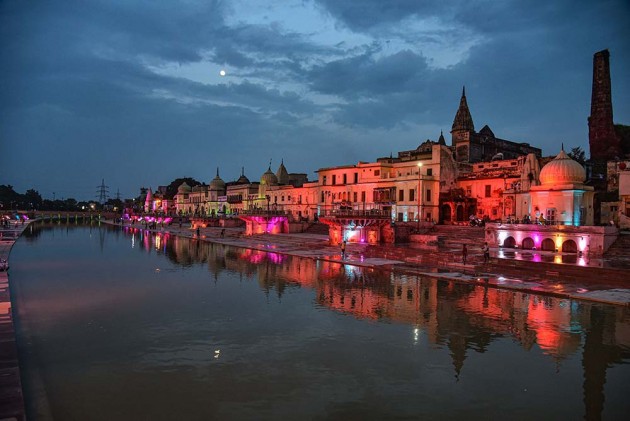 The Ram Janmabhoomi Teerth Kshetra general secretary on Monday said 175 eminent guests have been invited for the foundation stone-laying ceremony of the Ram temple in Ayodhya.

He said 175 eminent guests, including 135 seers belonging to as many spiritual traditions, would be present at the programme, adding that some eminent citizens of the temple town have also been invited.

Salil Singhal, the nephew of late VHP leader Ashok Singhal, will be the "yajmaan" (ritual patron) at the ceremony. Hindu seers from Nepal have also been invited as Janakpur has relations with Bihar, Uttar Pradesh and Ayodhya, Rai said.

The state government will release a postal stamp, which is based on the temple design. The prime minister will plant a 'parijat' (coral jasmine) tree in the premises, according to Rai.

The ceremony will go on till 2 pm. An inscription of the temple will also be inaugurated, he said.

Many things have been taken care of while inviting guests for the groundbreaking ceremony in view of the coronavirus pandemic, he said.

Rai underlined that no colour is forbidden in Hindu rituals and the colour of clothes to be worn by the deity would be decided by priests.

Rai's comments come a day after Acharya Satyendra Das, chief priest of the makeshift temple, had stated that the idol of Ram Lalla (infant Ram) will dress as per the day's significance.

Rai said any debate on the colour displayed "intellectual impairment".

"It's not a matter pertaining to the PMO, CM or the temple trust. The priest has been deciding the colour of clothes as per the day," Rai said. "It is fixed. He does not make changes under anyone's influence."

Rai also questioned those who are raising questions on the caste of seers.

"Seers have no caste. Once they achieve sainthood, they are above caste," he added.

Kashmir Under Curfew Ahead Of First Anniversary Of Article 370 Abrogation