11 Flights Cancelled, 9 Diverted Due To Heavy Rains In Mumbai

Of the seven departures, budget carrier IndiGo has cancelled five, while Air India and gulf carrier Emirates have cancelled one each. 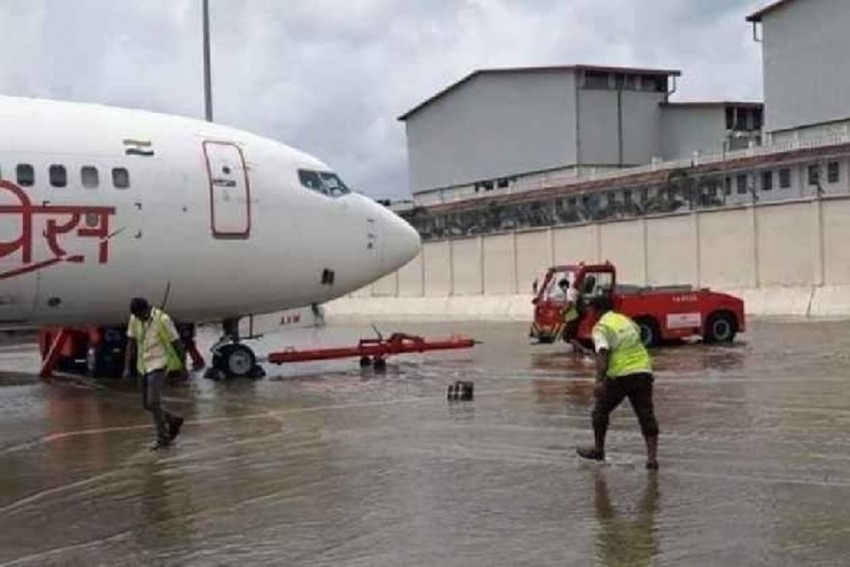 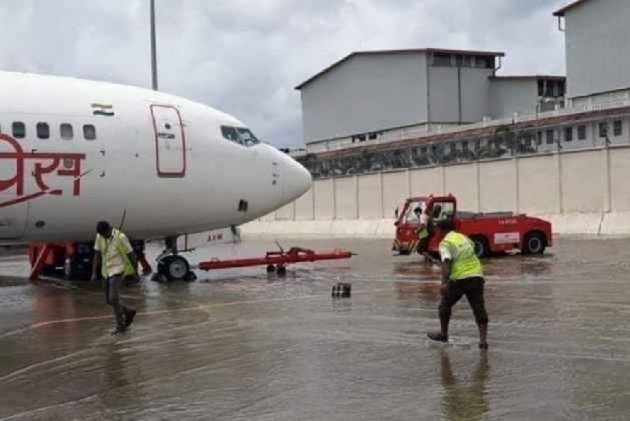 Heavy rains in Mumbai affected air services leading to the cancellation of 11 flights and diversion of nine incoming aircraft to nearby airports on Saturday, an official said.

The operations at the city airport, however, are now normal, the official said.

The cancelled flights include seven departures and four arrivals.

"As many as 11 flights of various airlines are cancelled for today. These include seven departures and four arrivals. In addition to this, nine flights which were scheduled to arrive in Mumbai have been diverted to other nearby airports due to rains and other issues," the official said.

Of the seven departures, budget carrier IndiGo has cancelled five, while Air India and gulf carrier Emirates have cancelled one each.

IndiGo has also cancelled its three flights to Mumbai from various destinations for Saturday, the official said.

Besides, another eight incoming aircraft had to do a go-around before landing at the city airport, the official said.