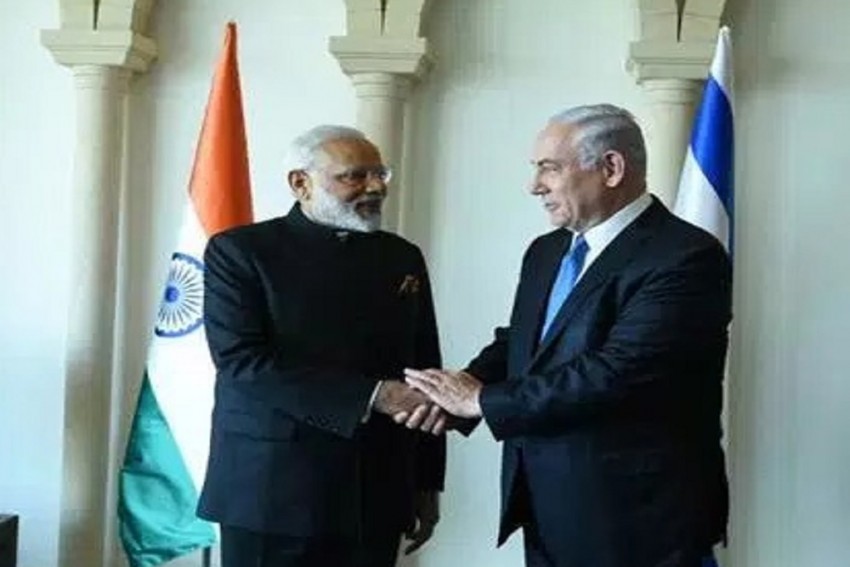 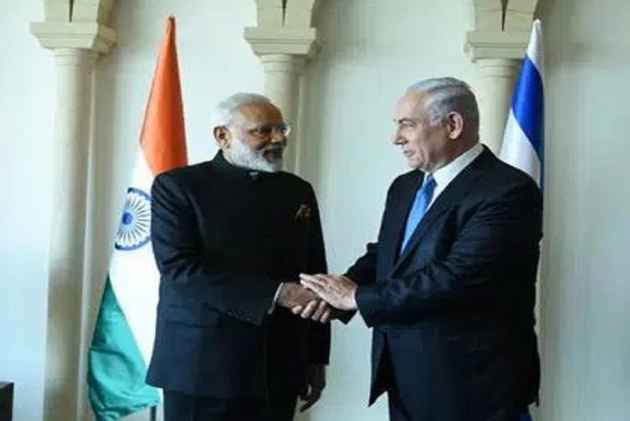 India and Israel on Monday signed nine Memorandum of Understanding (MoUs) across various fields to further strengthen the bilateral relations between the two countries.

The MoUs were exchanged in the presence of Prime Minister Narendra Modi and his Israeli counterpart Benjamin Netanyahu.

Earlier, the leaders held delegation-level talks and discussed the ever-growing cooperation in all aspects of the bilateral relationship between the two sides.

Netanyahu, who is on a six-day visit to India, received a ceremonial reception at the Rashtrapati Bhawan today.

He said that this is "the dawn of a new era in the friendship between India and Israel".

The Israeli premier is accompanied by his wife Sara and a 130-member delegation from various sectors, including cyber, agriculture and defence.

They also laid wreath and paid tribute at the Chowk.

Netanyahu will be visiting Agra, Gujarat and Mumbai and will be accompanied by the Indian Prime Minister on extensive portions of his visit.