'Inadmissible', Sent Back To India: How A Solo Female's Backpacking Trip To Georgia Went Horribly Wrong

Kaushal says that the first inkling she had that something was amiss was at the Mumbai airport, where an immigration officer asked her ‘Why Georgia?’ 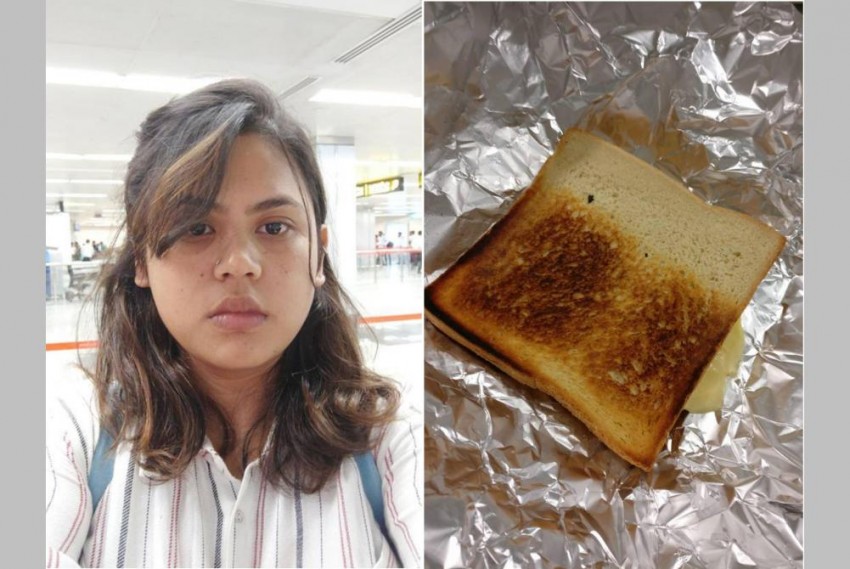 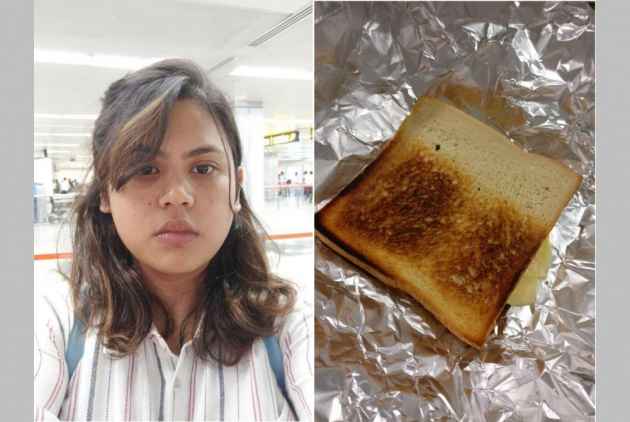 It was a backpacking trip that went distressingly wrong for Khushbu Kaushal. The 32-year-old, a resident of Mumbai had planned a backpacking trip to Georgia, only to be considered “inadmissible” by the former Soviet republic and sent back to India without much by way of explanation.

Kaushal wrote about the nine hours she spent in Georgia as being the “scariest and the worst of my travelling life” in a Facebook post which has gone viral.

Speaking to Outlook about her ordeal, Kaushal says that the first inkling she had that something was amiss was at the Mumbai airport, where an immigration officer asked her ‘Why Georgia?’

She says a lot of friends had suggested Georgia as a good backpacking destination and a ‘gorgeous’ place which is friendly to females going solo. She did not expect anything to go wrong as she had all her documents in order, and they were cleared in India. “I had booked my hotel and a return ticket. I even had my bank documents, cash, credit and debit cards on me,” she says, mentioning that she even had a letter from her employer confirming her visit.

Kaushal reached Tbilisi, the Georgian capital via Sharjah, and was asked to step away from the passport-check counter at immigration and asked to move to an unmarked one. “A lot of Indians were there,” she says, adding that a number of Indian families from U.A.E. were there too. But while they were let go, she and another traveller from Delhi with an e-visa were sent back to Sharjah, nine hours later.

“Your officers asked me to wait which turned out to be a two hour wait in the cold steel uncomfortable chairs of immigration. After three hours of my arrival to Tbilisi I was not yet given any information or attended to, so I went to ask for my status and was then told that I am being sent back. When I requested for a reason I was shouted at and told to sit in a corner,” she writes in her post.

“Every time, after being told I was being sent back, when I tried approaching one of your immigration officers to get any answer, I was shouted at, told rudely to sit in a corner and that I will not be given any reason of inadmissibility to your country. I didn't know what was my fault, where did I go wrong, how long will I be held up in the immigration and when will I be sent home,” she further elaborates.

Kaushal says that she wasn’t even given food or water in a place “devoid of any basic human necessities”. Finally, “I was literally begging”, she says, saying that one of the officers took pity and allowed only one of them to go and get something for the both of them.

At about 2:45 a.m. (local Georgia time) she was asked to ‘Leave, right now!’ by an immigration officer and was put back on a flight to Sharjah without her passport in her possession.

The “harrowing experience” was not yet over for Kaushal who ended up spending about another 17 hours in Sharjah, while the authorities figured out ‘what do with her’.

For a trip that she thought would cost her close to Rs 1 lakh for 15 days, she was now paying 100 dirhams (close to 1,700 rupees) every three hours, just to stay at the airport lounge in Sharjah.

Kaushal and her friends had been tweeting to MEA Sushma Swaraj, and unusually, there was no response.

She says that authorities in Sharjah asked their Indian counterparts in Mumbai if she should be sent back to India. They finally asked her if she would like to go back to Tbilisi, which was met with a resounding ‘No’ from her end, after which she was on a flight back to India

When Outlook got in touch with the Georgian embassy in India, a spokesperson confirmed that they had “got a lot of emails” in connection with the case and they arelooking into the matter. When asked if there had been more other cases of resident Indians with e-visas not being permitted to enter Georgia, we were asked to send an email with queries. (The story will be updated when the Embassy has a more elaborate response)

Kaushal confirmed that the embassy has got in touch with her and are looking into the case.