In The Supreme Court, A 'Devoted Christian', Quoting The Bible, Seeks Exemption From Aadhaar

The apex court asked if a person can refuse to follow the law in secular matters such as filing of income tax returns. 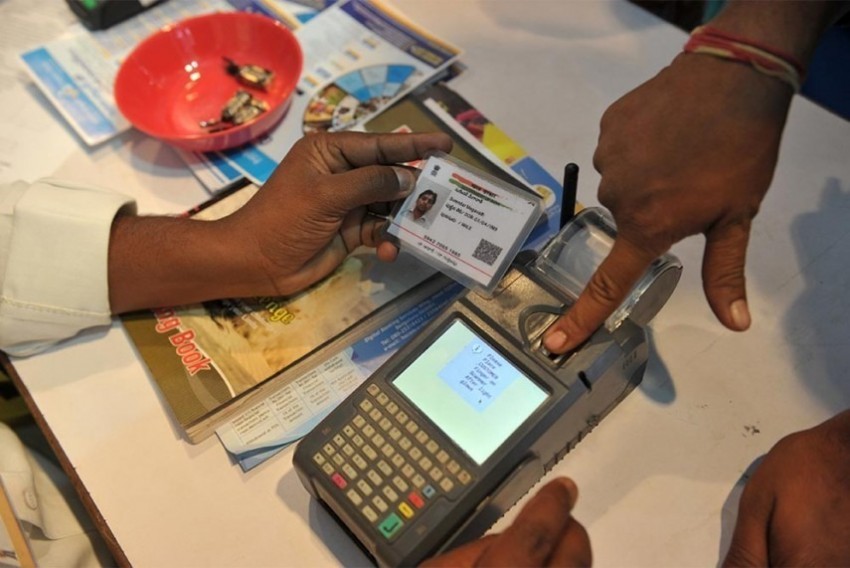 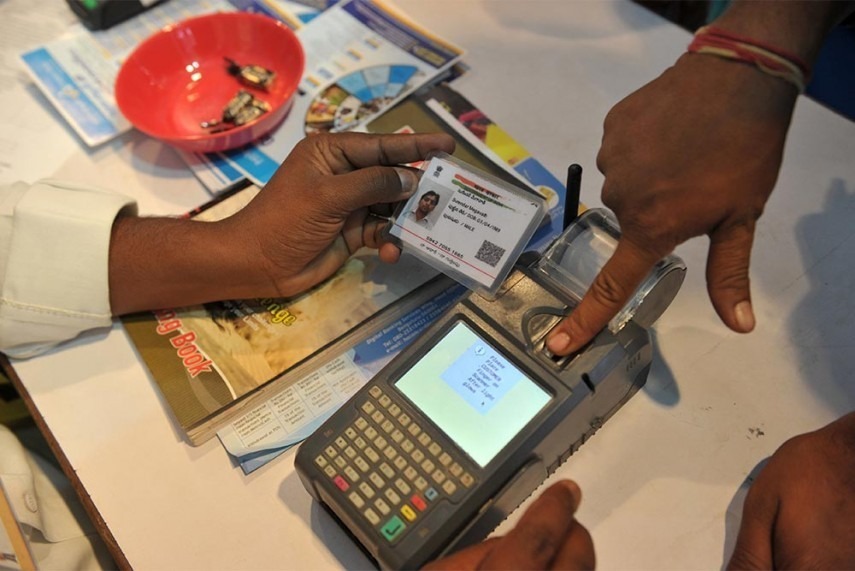 The Supreme Court, which is hearing a slew of petitions on the Constitutional validity of Aadhar, was on Tuesday faced with a peculiar petition by a devout Christian' seeking exemption from submitting biometric data citing "religious belief".

Petitioner John Abraham, whose son was not allowed to enter school after he denied giving biometric details on the ground that their religion does not permit it, said it has become impossible for a person to go about their everyday lives without having an Aadhaar.

The Indian Express quoted from Abraham's petition: "...it is a biometric ID, with finger print and iris scan data…This is similar to the warning issued in the Book of Revelation. Various interpretations of the book note that the ‘beast’ is symbolic of modern day political power. The Book, at Chapter 14, warns that anyone who receives such a number will face dire consequences."

A five-judge Constitution bench headed by Chief Justice Dipak Misra hearing the petition asked if a person can refuse to follow the law in secular matters such as filing of income tax returns.

"In secular matters, can you say that I will not opt for it. For example, can a person refuse to opt for the Income Tax saying that his conscience does not allow it," the bench, also comprising justices A K Sikri, A M Khanwilkar, D Y Chandrachud and Ashok Bhushan, asked while examining the petition on Tuesday.

Senior lawyer Sanjay Hegde, appearing for the individual, referred to Article 25 (right to freedom of religion) of the Constitution and said it provided that there would be freedom of "conscience and free profession, practice and propagation of religion", reported news agency PTI. At the outset, senior advocate Meenakshi Arora, appearing for a petitioner opposed to the Aadhaar scheme, said that in the name of national security, the State cannot assume "unfettered" power over its citizens and treat them like its subjects.

Collection and retention of data by the UIDAI was illegal, she said, adding that while the Aadhaar law provides for alternative method to prove identity to citizens who do not have Aadhaar, the rules make Aadhaar compulsory.

During the day-long arguments, senior advocate C U Singh raised the issue of child rights and said that the children are legally unable to give free consent, they cannot enter into a contract and yet they are asked to go for Aadhaar.

Personal data is an individual's property, cannot be captured by the state, he said.

Earlier, the apex court was told that the collection of biometric details of citizens by UIDAI from 2010 onwards till 2016, when the enabling Aadhaar law came into force, was "illegal" and "invalid" and the collected data deserved to be destroyed.

The court had earlier extended the March 31 deadline for mandatory linking of Aadhaar to avail various services and welfare schemes run by the government till it delivered its verdict on the validity of the 12-digit biometric number and its enabling law.