In The Kingdom Of The Morally Blind

Remember the disclosures at the time of Ranjit Sinha's appointment? Wasn't he supposed to have favoured Lalu Prasad in the fodder scam? And, yet, two top police agencies of the country had carried out confidential sweeps... 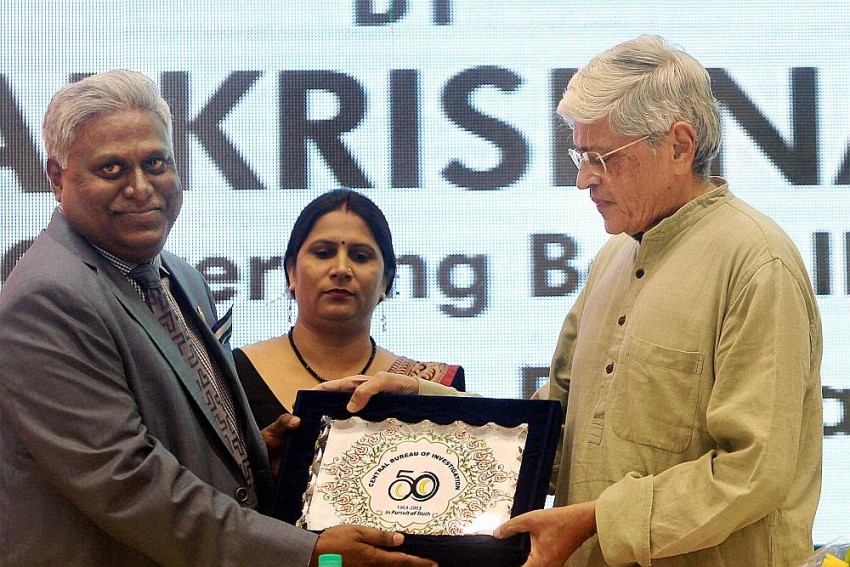 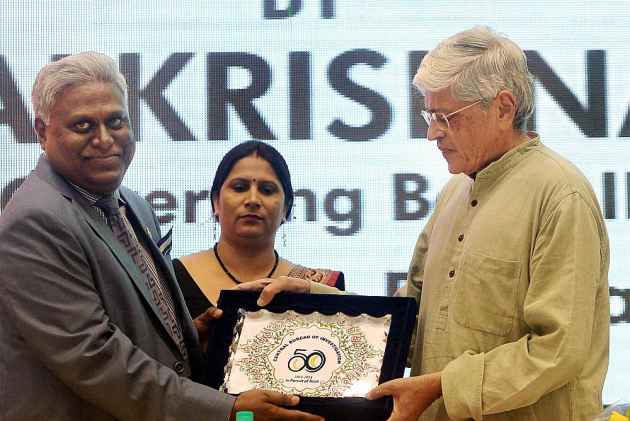 By all accounts, Mr Ranjit Sinha was never cast in the image of a saint. He is a dramatic signifier of what succeeds, the winning formula for all occasions. We live in a strange world where people at large have to be supplied with their own memories. Remember the disclosures at the time of his appointment? It was given out that he had favoured Lalu Prasad in the Animal Husbandry Scam (better known as Fodder Scam). Also remember that he did not reach there by hitch hiking: the leader of the government and that of the opposition in consultation, assisted by the topmost echelons of the civil service, chose him as the most eligible of the three top contenders for the post. Those short listed came from a fairly large cohort of officers whose annual confidential reports had been gone through with a fine tooth comb. The two top police agencies of the country had carried out confidential sweeps to ascertain their integrity and suitability from other security and administrative angles. After such a thorough process of sifting and sorting out, if all the king's horses and all the king's men could put him on the wall then the political class— because the society itself has been subsumed under politics , the only way is the political way— has a lot to answer for.

In so far as I can remember, many CBI directors during the last two decades have had the mortification of finding themselves in such a predicament of lesser or greater magnitude . Among those pontificating on 24/7 television today are people who were similarly pilloried in their own time, reminding one a little of the scenes during French Revolution. Those on the benches jeering at the doomed unfortunate victim found themselves on the guillotine, providing a day’s entertainment for the crowd. In recent past, we have listened to the pleas of " representational fallacy" and " trial by media" from the elite of our society— crusading journalists, judges, and academics when their own heads were on the chopping block . Politicians no longer provide a spectacle. Their public humiliation is a routine, lacklustre affair.

After the cathartic episodes of moral revulsion and despair, may we now contemplate the larger issue? It has been said before endlessly, but it needs to be reiterated because, as George Orwell once said, we have now sunk to such a depth that the restatement of the obvious is the first duty of civilized men. Let us now admit that it is not an issue crisis; the progressive diminution of the moral stature of men in high places bespeaks of a systemic crisis. The current method of appointment is itself the result of a lot of moral churning, public interest litigation, and the CVC Act. It seems we are now colliding against the boundary of the system whose potential has been exhausted and is approaching the condition of entropy. Issue crises are amenable to resolution by standard prescriptions; systemic crises are resistant to these remedies. We have to think up something new; the old system is clueless.

The high dramas are only an avenue for escape, a substitute for a sustained engagement with the crisis of moral vacuum in our society which can only produce hollow men. Those who preside over our destinies somehow believe that they can reform the society by making laws; be good, they say, and expect the people to behave. Somewhere down the line, we miss the point that the moral codes, cultural traditions, norms, internalized beliefs that inform the moral choices of the individuals are missing from our lives. No wonder such anti corruption movements like the one led by Anna Hazare or the more flamboyant AAP experiment of Arvind Kejriwal enjoyed their hour of glory and then floundered, because these were rooted in the opportunistic exploitation of our diffuse longing for redemption from the vale of corruption rather than an inflexible moral conviction. Instead of serving the public by espousing the cause of probity they made the cause of probity subserve the vaulting ambition of its leadership in public life.

When all is said and done, can we be sure that the next director would be an epitome of moral rectitude because it is highly unlikely that a police officer thus burdened would ever make it to the consideration zone. This is the moral of the story. In the kingdom of the morally blind, we look but look in vain for the proverbial one eyed man.

A Dummy’s Guide To Despotism