India are eyeing a maiden Test series win Down Under which will see them play three T20Is, four Tests and three ODIs. 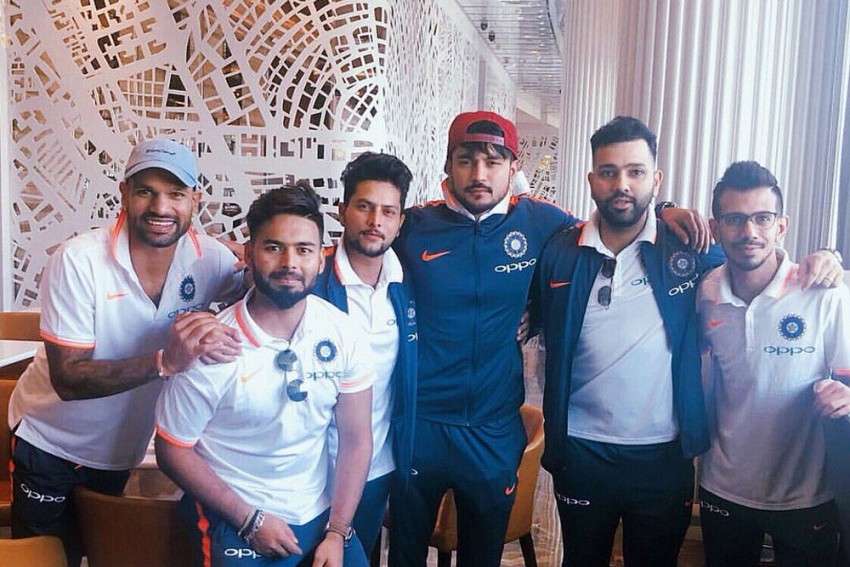 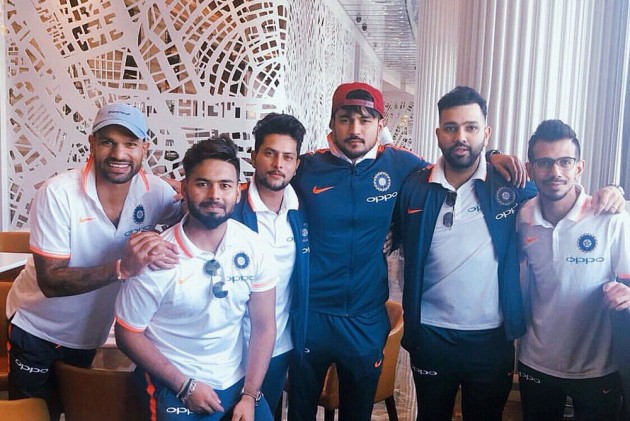 Indian men's cricket team left for Australia on Friday. India are eyeing a maiden Test series win Down Under which will see them play three T20Is, four Tests and three ODIs.

The Board of Control for Cricket in India (BCCI) shared photos of players before the departure:

Happy faces and gamer boys before the team's departure to Australia #TeamIndia pic.twitter.com/eZCgdrABCE

Various members of the team took to Tweeter to share their feelings ahead of their departure with chinaman Kuldeep Yadav terming it an "exciting challenge".

Exciting challenges ahead. Off to AustraliaâÂÂÂÂï¸ÂÂwith the boys #TeamIndia pic.twitter.com/ZQtaGs1ERE

"Exciting challenges ahead. Off to Australia with the boys #TeamIndia," tweeted Kuldeep, who posted a picture with his teammates comprising young wicketkeeper and batsman Rishabh Pant, Rohit Sharma and others.

Pacer Jasprit Bumrah tweeted his picture and wrote, "Off we go! #Australia #Travelbound".

"Taking off to head down under," wrote Krunal Pandya on the micro-blogging site as he posted snaps with teammates.

At the pre-departure press conference on Thursday, Kohli emphasised on the need for the batsman to step up.

Head coach Ravi Shastri categorically said that there won't be any chopping and changing in the ODI team from now with just 13 games remaining before the World Cup.

Experts and former players are seeing this tour as India's best bet to defeat Australia in Tests as the hosts will be without their two key batsmen, Steve Smith and David Warner, who are facing a year-long ban for their involvement in ball tampering scandal in South Africa.