In Goa, Red Flags Go Up On Beaches After Tourist Deaths 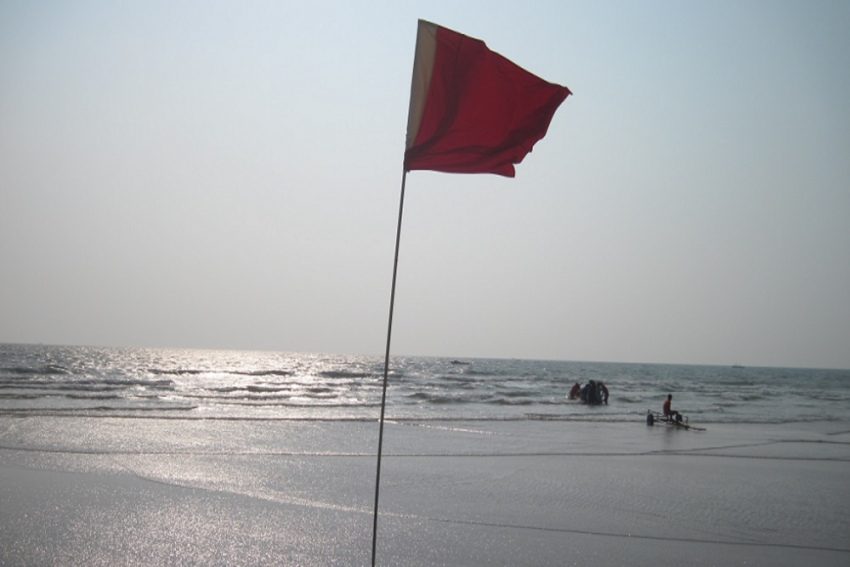 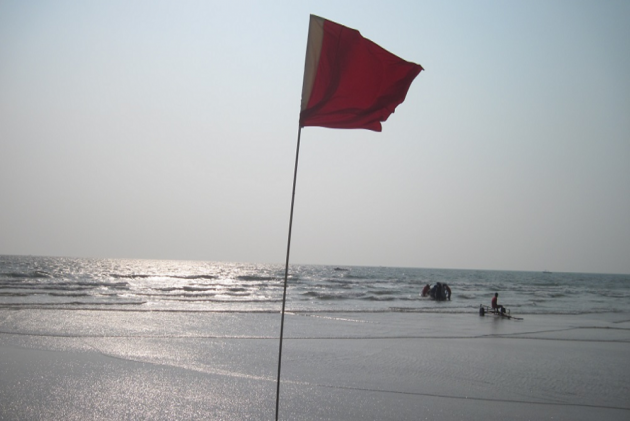 After several incidents of drowning took place while clicking selfies along Goa's coastline, red flags have gone up at various beaches, marking them as 'no-swim' zones.

The state-appointed lifeguard agency issued advisory cautioning visitors not to venture into the sea during monsoon season (between June 1 and September 30) as the sea and wind conditions are not favourable for swimming or water-based recreational activities.