In A Bear-Hug During Exit, Najeeb Jung Referred 7 Corruption Cases Against AAP Govt To CBI 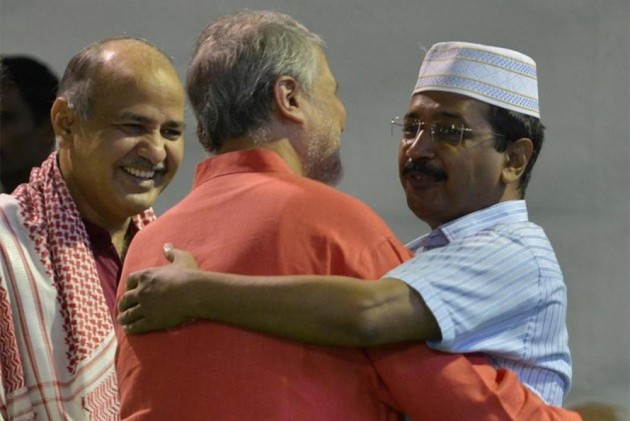 CBI sources said the agency has registered two FIRs on the basis of referral while in one case a Preliminary Enquiry has been registered. They said four referrals are in various stages of considerations at the agency.

The spat between Jung and Kejriwal, with the former asserting his authority, had nearly paralysed the functioning of the elected government. Jung’s supremacy had been established earlier, onAugust 4, when a division bench of Chief Justice G. Rohini and Justice Jayant Nath of the Delhi High Court concluded that the LG is the administrative head—the real boss. Farcical it may seem, but the chief minister can exercise his authority only in case of a notable exception—to appoint special public prosecutors.

After that LG ordered examining for the files and had formed a three-member committee chaired by former Comptroller and Auditor General V K Shunglu on August 30, 2016, whose other members were ex-chief election commissioner N Gopalaswami and ex-chief vigilance commissioner Pradeep Kumar.

The Committee's mandate was to examine "irregularities" and "infirmities" in over 400 files on decisions taken by the AAP government.

Its tenure was to end on December 2. It had submitted its report to the LG office on November 27.

Later the Supreme Court came out with a relief observation that the Delhi government should have some powers otherwise it cannot function while hearing the appeal of the AAP government against the high court verdict.