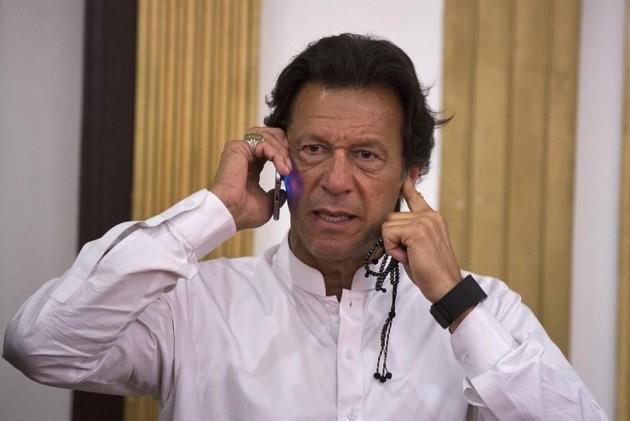 After winning the General Elections 2018, cricketer-turned-politician Imran Khan's political party Pakistan Tehreek-e-Insaaf (PTI) took to Twitter to emphasize on the Pak-China relations by tweeting in Chinese.

"We will strengthen and improve our relations with China. We want to work towards success of CPEC. We also want to send teams to learn poverty alleviation from China. How to lift our most poor who can't even eat two meals a day," the tweet read.

"The second thing we can learn from China is how they curbed corruption and set the example that corruption does not pay," the tweeter thread further read.

In response to these tweets, the official Twitter handle of Embassy of the People's Republic of China in the Islamic Republic of Pakistan wrote, "Chinese Foreign Ministry Spokesperson: China highly commends Mr. Imran Khan's remarks on the China-Pakistan relationship and believes that Mr. @ImranKhanPTI and other people from all sectors in Pakistan are all staunch champions for China-Pakistan friendship."

The Election Commission of Pakistan (ECP) released results of all 270 National Assembly (NA) seats on Saturday.

The PTI emerged as the single largest party with 116 seats, after the ECP on Saturday released the complete preliminary results for 270 of 272 National Assembly (NA) constituencies, reports Geo News.

The ECP completed the process after almost three days when the general elections were held.

Imran Khan will be sworn-in as the new Prime Minister of Pakistan before August 14, a party leader said on Saturday.