Hyundai Grand i10 Gets ABS, Dual Airbags As Standard Now 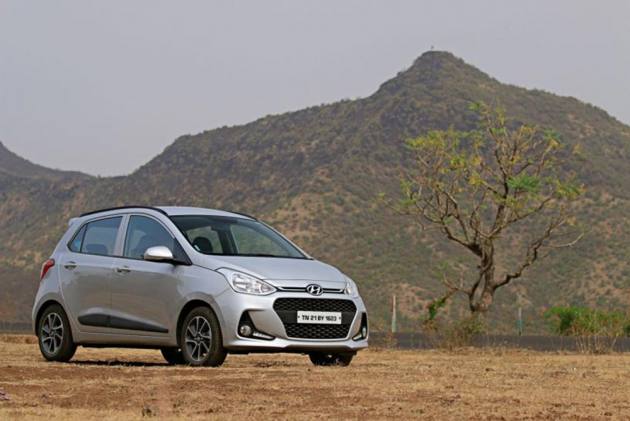 Over the years, the Hyundai Grand i10 has proved to be a worthy alternative to the Maruti Suzuki Swift, Ignis and the Ford Figo. Sadly, its base variants skimped on a couple of all-important safety features like a passenger airbag and ABS. Its primary rivals -- Swift and the Ignis-- both get these features right from the base variant. That has now been fixed on the Grand i10 as both the features are now available as standard across the entire lineup now. This has led to an increase in the prices of the Era and Magna variants by around Rs 15,000 to Rs 16,000.

Although Hyundai is preparing the next-gen Grand i10, which is slated to launch next year, the carmaker hopes the current updates will give the hatchback a shot in the arm to fend off its fierce rivals. In case you’re wondering, all the mechanicals and convenience features remain as is. Now, take a look at the updated prices below.

The price hike is only limited to the base Era and Magna variants since these are the only ones updated with additional safety features.