It was the shock of the season. Kiran Kumar Reddy’s government introducing a 23% hike in electricity charges which spared only the poorest of the poor. Naturally, there followed a hue and cry by the opposition and objections were raised by several Congressman as well, the most vociferous among them being erstwhile PRP chief and union minister of state for tourism K Chiranjeevi. Fasts were observed by almost all party leaders on the issue until finally, the Chief Minister decided to buckle. In a press conference conducted with much fanfare, where the Chief Minister and members of his cabinet arrived fashionably late, the rollback was announced. The CM conveyed that there would be no tariff hike up to 200 units per month in the domestic sector. Since this covers about 93% of domestic consumers, the news came as a relief for most. After making the due changes, Kiran Kumar then lashed out at the Opposition members for continuing with their protests saying that they were fighting for the capitalist class. 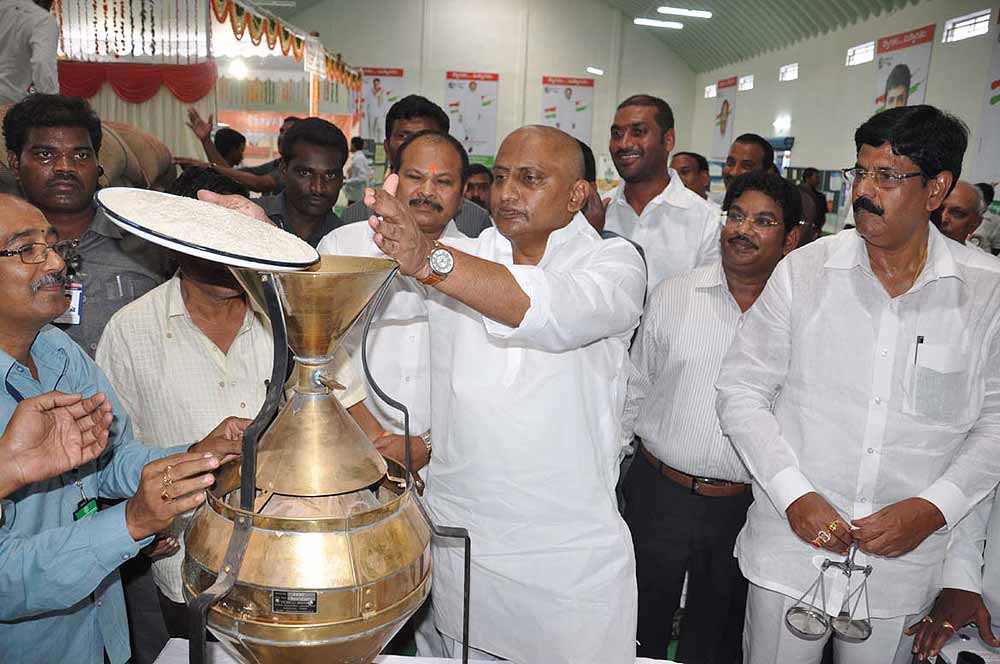 So it's official. Every time Kiran Kumar Reddy wins a no-confidence motion, he makes a trip to Tirumala and gets his head tonsured. In the recent Assembly Budget session, his government defeated the no-trust motion moved by the Telangana Rashtra Samiti and the YSRCP and the CM offered his hair to Lord Venkateswara Swamy. Back in 2011 too, Kiran Kumar had surprised many by tonsuring his head at Tirumala. At the time too, he had survived a no-confidence motion and expressed his gratitude similarly. Who says petitioning the Lord does not help? Keep the faith as they say. For the record though, neither Chandrababu Naidu nor Y S Rajasekhara Reddy ever offered the hair at Tirumala during their stints on the CM gaddi. Free electricity for farmers and free surgeries for the poor (Arogyasri) were YSR's route to power. But these very schemes are now plaguing the Congress government. The power crisis in the state seems unending and now Arogyasri is in trouble as well. Private hospitals in the state have demanded a 30% hike in Arogyasri packages saying the rates have not been revised in six years. The AP Private Hospitals and Nursing Homes Association and the AP Speciality Hospitals Association have said that unless the state government implements their demands, they would withdraw Arogyasri services. The organisations which form a network of 270 hospitals say that rates have not been revised although the costs of treatment, equipment and other consumables have gone up. The president of AP Speciality Hospitals Association and CEO of Krishna Institute of Medical Sciences says that the scheme is grossly misused. "There are patients who come in swank cars and flash Arogyasri cards," he says.

After the controversy over the Bhagyalaxmi temple near Charminar, the protected monument faces another threat. This time from the police! A wall being constructed at the Charminar police station just a few metres away from the heritage monument is in clear violation of conservation rules set by the Archaeological Survey of India. The Forum for Better Hyderabad has stated its protest accusing the Charminar police of flouting court rules which had ordered status quo over the temple issue. As usual, officials are in denial mode. The Conservation Assistant says he was not informed. Police deny any fresh construction but the wall is there for all to see. The pedestrianisation around Charminar seems like a pipedream, never to be realised. 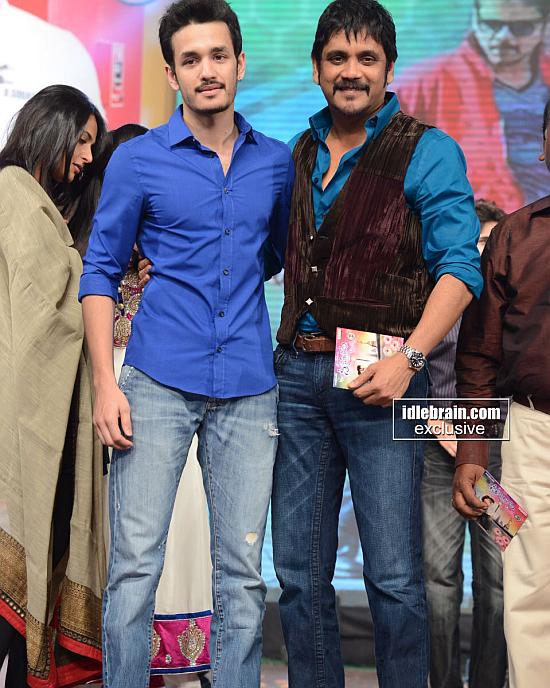 A King Till His Last Breath

Actor Nagarjuna's Greek Veerudu is set for release soon. And the 50-plus actor has made it clear that retirement is a long way off. "My sons Akhil and Chaitanya might retire from acting but not me," the handsome actor announced to his fans at the music launch of the film. Referring to King, a hit film of his, Nagarjuna said that he would adorn the screen like a king till his last breath. He does seem to have his dad Akkineni Nageswara Rao's genes, of vitality and a zest for life. The actor can give anyone in their 20s a run for their money. The popular N bar and grill owned by Nagarjuna sees many female customers swoon the minute Nagarjuna makes an entry. His genial and humble nature also keeps the ladies really happy.

What can be said of ministers who behave like roadside goondas? They make the citizens hang their heads in shame with their behaviour. A case has been registered against Labour Minister Danam Nagender and his aides for beating up a camp clerk following a traffic brawl. Following the altercation at a traffic signal, Nagender barged into the Banjara Hills police station and thrashed the camp clerk Sambasiva Rao. Police constables reportedly produced Sambasiva Rao and watched as Nagender and his henchmen bashed up the poor man. Senior IPS officials have taken up the issue with Kiran Kumar Reddy and want him to take strict action against the Minister. This is not the first time such a case has been registered against Nagender who loves exhibiting his violent side in public, settling matters bhai style. Word is that Kiran Kumar is planning a Cabinet rejig. Maybe it's time he dropped Nagender whose street brawls are giving the jitters to Hyderabadis.

TRS supremo K Chandrasekhar Rao's daughter Kavitha would be contesting from the Nizamabad parliamentary seat in 2014. Kavitha who runs an NGO has been preparing her political base for a while now. Madhu Yashki Goud who is currently the Nizamabad MP (Congress) seems to have a tough road ahead of him. The anti-Congress sentiment is boiling in several parts of Telangana. One Congress MP from Telangana told this correspondent that he is so depressed over the delay in the Statehood decision that he now makes frequent trips to the US to get away from it all.

Biryani freaks in Hyderabad are rejoicing. The famous Cafe Bahar, has opened another restaurant and takeaway in Begumpet. The traffic outside Bahar is to be seen to be believed. Bahar has retained its economical pricing and taste in its Begumpet outlet and many happy campers are seen leaving the restaurant with that gleam in their eyes. Those who found the original Bahar restaurant in Basheerbagh a bit far off and lacking in terms of ambience have no complaints whatsoever now. Also for the complete Hyderabadi experience, do try their Irani chai.