“At this hour people of all regions want only one thing that is talks. The talks will begin. That day is not far.” 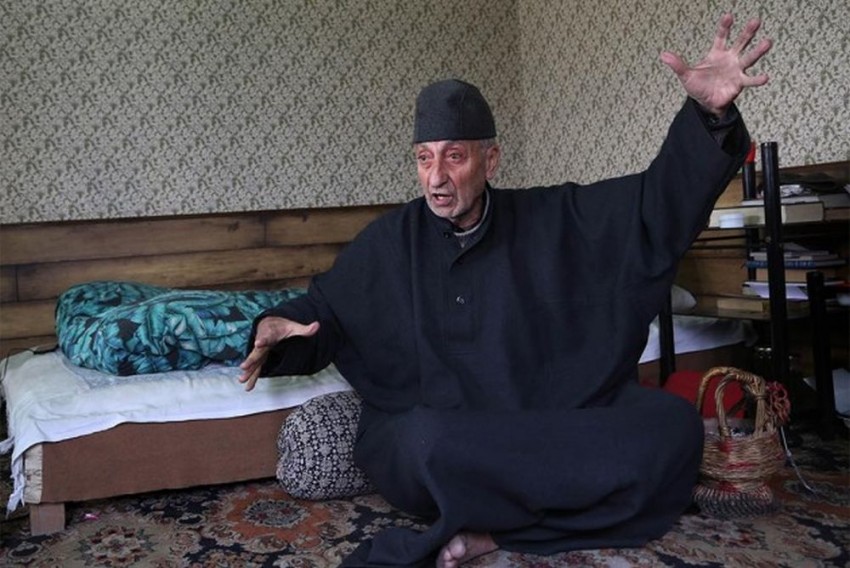 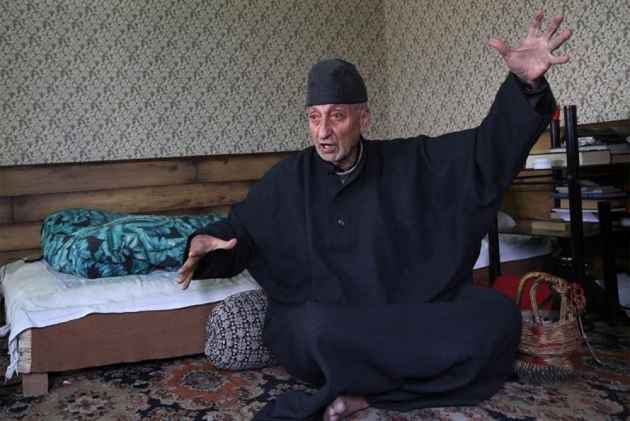 “At this hour people of all regions want only one thing that is talks. The talks will begin. That day is not far”, Prof Bhat said addressing people at Handwara on the anniversary of Hurriyat leaders Mirwaiz Muhammad Farooq and Abdul Gani Lone.

On May 21, 1990, unidentified gunmen barged into the downtown Srinagar residence of Mirwaiz Maulvi Mohammad Farooq-the father of Hurriyat Conference chairman Mirwaiz Umar Farooq-and assassinated him. Later, scores of people were killed when CRPF personnel fired upon his funeral procession near Islamia College in Srinagar. Human rights groups say around 60 people were killed in the firing and hundreds of others sustained injuries.

Abdul Gani Lone, another Hurriyat Conference leader was also killed on May 21 in 2002. He was killed by unidentified assailants at a rally to mark the death anniversary of Mirwaiz Maulvi Mohammad Farooq at Eidgah ground in old Srinagar city. The leader was fired upon seconds before the ceremony was to end.

Later talking to Outlook, Prof. Bhat elaborated his statement and said, “All I have stated is that looking at present political situation I believe India will talk, India will talk to us in Kashmir and India will talk to Pakistan.” He said he has no knowledge when the talks will begin but insisted that moment is not far. “The region’s politics has changed and I have strong belief that India and Pakistan will be talking”, he said.

Ahead of the Muslim holy month of Ramazan, Union Home Minister Rajnath Singh made an announcement that the security forces in Jammu and Kashmir will temporarily halt operations to ensure the month of fasting passes off peacefully. The Home Ministry asked security forces not to launch operations in Jammu and Kashmir during Ramzan to help Muslims observe the holy month in a "peaceful environment.” The ministry, however, said security forces "reserve the right to retaliate if attacked" or if it is "essential to protect the lives of innocent people."

Prof Bhat described the conditional ceasefire as an Indian initiative. “I support a comprehensive initiative which should include Pakistan and people of Jammu and Kashmir.” He said the unilateral conditional ceasefire of the central government is a goodwill gesture. “Political relevance of such gestures will emerge only when India, Pakistan and leadership in Kashmir start talking. I do believe in talks happening as soon as possible,” he said.

Prof Bhat, have always advocated dialogue and he was part of the dialogue between Mirwaiz Umar Farooq led Hurriyat Conference and the Atal Bihari Vajpayee led NDA government.

The talks were held in New Delhi on January 22 and March 27, 2004. The Mirwaiz led Hurriyat Conference held another round of dialogue with the Prime Minister Manmohan Singh after the formation of the UPA government on September 5, 2005.

In December last year, Prof. Bhat had not denied the reports that he had met the Centre government’s interlocutor Dineshwar Sharma.