'At least it has got a full-on reaction so far,' says the director 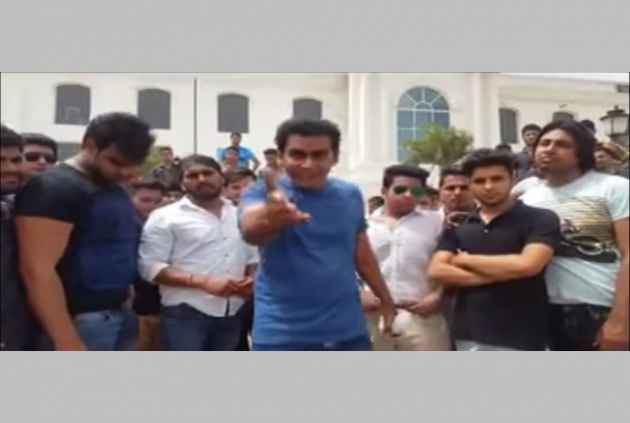 It is scheduled for a release this Friday, but the makers of G Kutta Se, a film set in Haryana about honour killings, are spending their time avoiding calls since most of them are from angry Jats who are miffed at the way their ‘behen/beti's’ are portrayed in the film.

The filmmakers have registered a complaint at the police station in Palam Vihar, Gurugram, against a Facebook group and a YouTube channel in which youths are threatening the film-makers with physical violence. The film team has cancelled their week-long promotional tour in Haryana.

The Station house officer Praveen Malik told Outlook: “The FIR hasn’t been lodged yet, the complaint is with the cyber cell”.

Much of the Jat ire has been aimed at the director of the film, Rahul Dahiya (a Jat himself). The Film Certificate Appellate Tribunal (FCAT) cleared the film with nine cuts and an adult certificate after the Censor refused to give the nod initially.

It has been on tour in the festival circuit, doing the rounds at Jio Mami in Mumbai, the Chicago South Asian Film Festival and the New York India Film Festival.

The furore started when the trailer came out. "They had a problem with the use of 'chhori jat ki' which is part of a song and was retained in the trailer," says Dahiya to Outlook.

You'd think that two words in a clip of 139 seconds would be picked on as much. It has been.

In the video, members of the community, some thirty to forty in number take turns to threaten Dahiya, the whole skit choreographed by a ring-leader. They ask the director why he'd chosen to show the ashleel stuff instead of championing the likes of the Phogat sisters or Sakshi Malik, women who've done the state proud.

There are other standalone stray videos too.

"They're saying they'll burn my family and kill the actors if they set foot in Haryana," says Dahiya. "They came to know which village I'm from and put out an article with its name and my phone number on it," adds Dahiya, who says that calls to the number haven't stopped. The threats have continued, unabated, and it’s not just Dahiya. Members of the crew are bearing the brunt of it as well on social media. 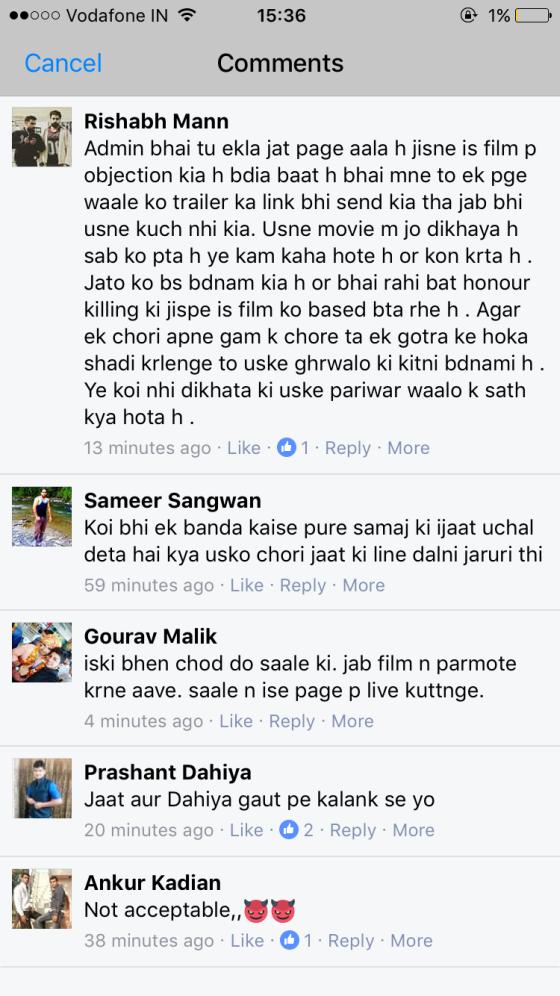 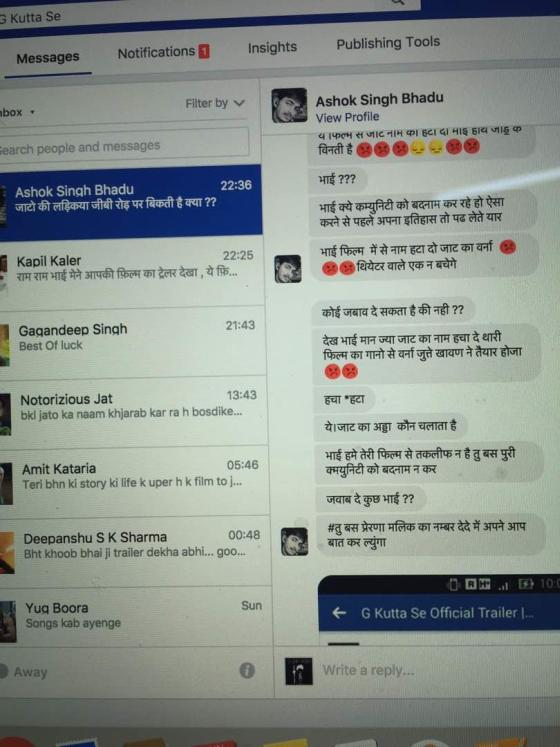 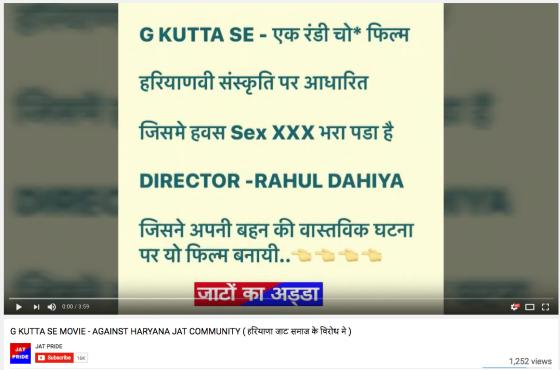 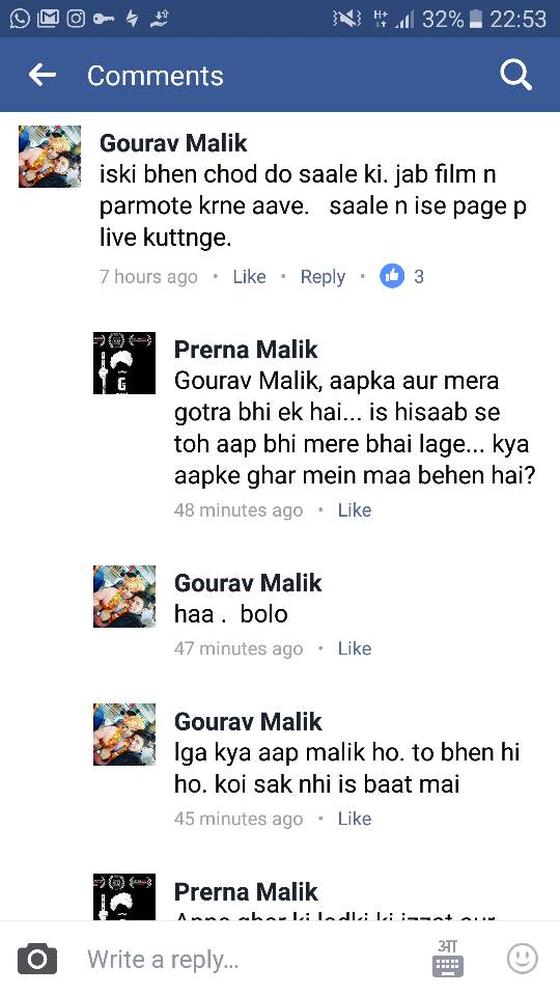 The assistant director of the film, a female, is getting lessons from the males on how women should be potrayed. It is the kind of mindset, Dahiya says, that he was looking to address while making the film.

"Its about the sexual confusion and the innocence you experience while growing up in a scenario like this. You don't think so coherently then and do not realise the magnitude of the stupidity. That mindset needs to change, that interaction with the opposite sex is not a 'hauwa'," he says.

The trolling has continued though and the much-talked-about trailer has been getting so much unwarranted attention that the comments have been disabled.

"At least it has got a full-on reaction so far," says Dahiya.

Here is the 'much-maligned' trailer: