The Russian Football Union's director general, Aleksandr Alaev, urged football fans from across the world to ignore "some critical remarks" on the country hosting the tournament. 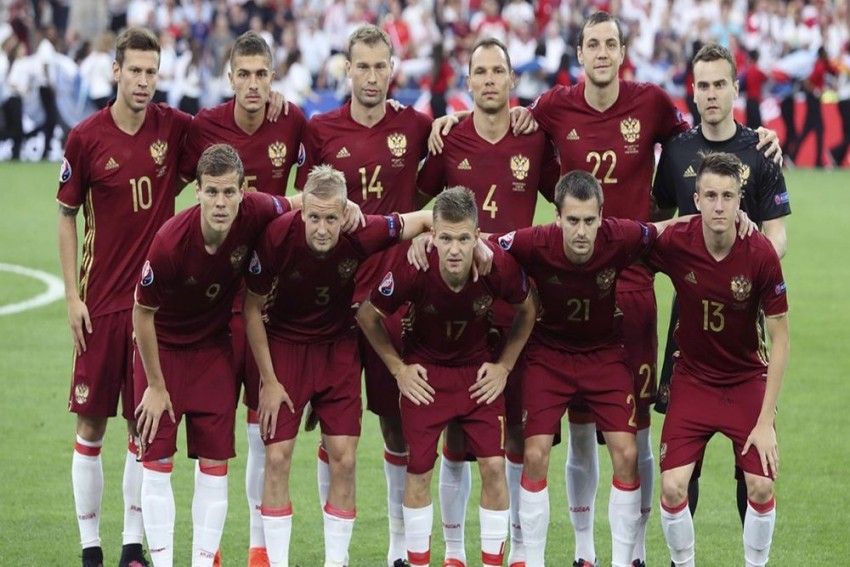 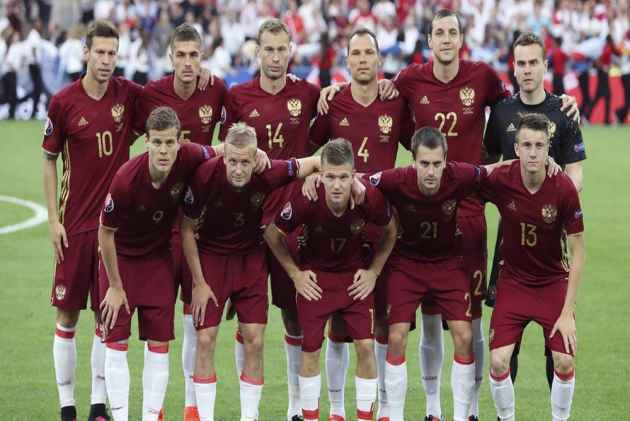 The Russian football community has made a fervent appeal to the game's stakeholders, including the globetrotting fans, to "shun negativity" and get behind the country as it geared up to host its maiden FIFA World Cup starting on Thursday.

The Russian Football Union's director general, Aleksandr Alaev, urged football fans from across the world to ignore "some critical remarks" on the country hosting the tournament.

Asked about an unpleasant comment in a local daily on Russia hosting the mega event, Alaev said, "I don't wish to comment on that, there are only two days left for the start of the World Cup, this is an important event and that's why let's forget about such things.

"Let's not make any comment on that at this moment. Let's just unite and join in the efforts to deliver a great World Cup. Let's hope that our Russian national football team will do their best to make an impression."

A couple of days ago, students from a top university in Moscow protested the construction of the World Cup fan zone near the varsity, fearing that thousands of partying fans will ruin the area.

They said that the authorities did not fulfil previous promises to look into the matter.

The area will have concerts and entertainment for up to 25,000 fans as well a giant interactive screen for those without tickets to watch matches.

There are also concerns about the national team's prospects in the tournament following a winless run of seven matches in the build-up.

Alaev also holds the post of secretary general in the Russian Football Union.

"The World Cup will of course influence the future development of football in Russia because the children will see the atmosphere, they will see how the games are played, and maybe in future they would like to become (professional) football players," Alaev said.

Meanwhile, the country's all-time leading scorer, Aleksandr Kerzhakov, said the quadrennial showpiece is another great platform for Russia to bolster its image.

"This is another chance for Russia to show that Russia is a very hospitable country, it is the most beautiful country in the world, and we are a multi-national and multi ethnic country," he said.

"So, there is a possibility for us to show that we are a country like that. After a wonderful time during the World Cup when they would hopefully enjoy the hospitality, maybe they would like to come back here once again. They will listen to all the good stories," Kerzhakov added on the sidelines of the 'Football 4 Friendship' (F4F) event.

The 35-year-old former striker is the most prolific scorer in the history of Russian football, having found the back of the net 232 times.

Kerzhakov has represented the national team 90 times, including two appearances in the World Cup and two outings in the European Championship.

The lowest ranked team in the tournament, the host nation's winless streak of seven matches in the run-up to the main tournament failed to inspire confidence among the fans and the local media.

Kerzhakov, however, remained optimistic of a spirited showing from the hosts.

"About the prospects of the Russian team I am sure they will give their best, they have a chance to go the next round and then everything depends on how they turn up," he said.

Asked about the F4F programme, both Alaev and Kerzhakov spoke about the social angle attached with it.

"It is not just about this tournament (F4F) but children can learn a lot from having such events and they can communicate, socialise, share their different knowledge.

"Many of them came from countries which have been significantly impacted by war or by the economic situation. When children come and attend events like these, they manage to escape from all these problems and a very difficult life," Alaev said.