The Spaniard, impressed with India's revival in the last decade, said that India now have a team which can win the tournament. 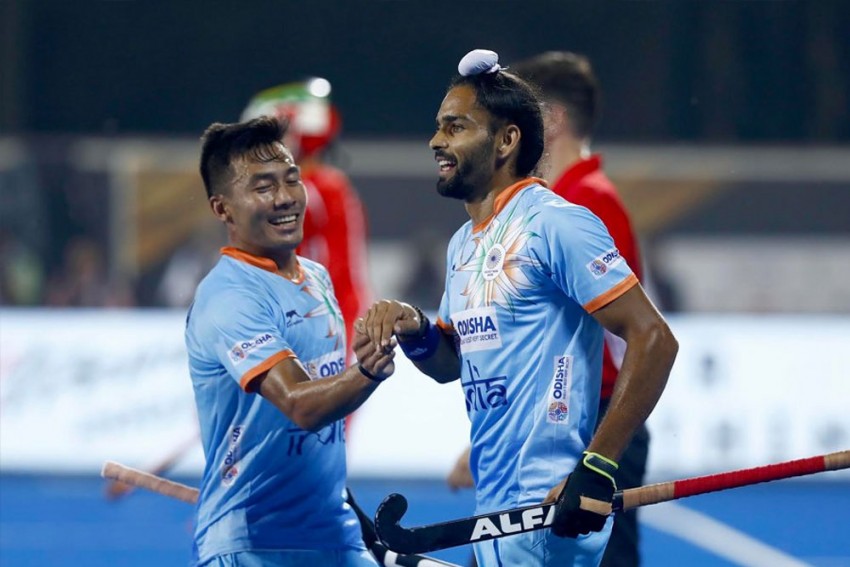 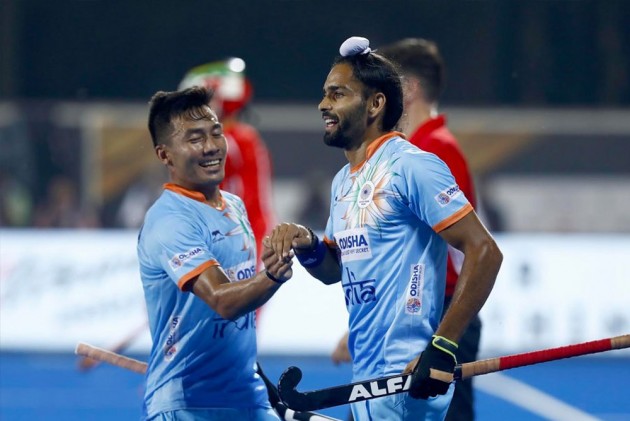 India opened their 2018 FIH Men's Hockey World Cup campaign by thrashing South Africa 5-0 at the Kalinga Stadium, Bhubaneswar on the opening day of the tournament. India, ranked fifth, will, however, face a stern test when they meet third-ranked Belgium in the second Pool C match on Sunday.

In the run-up to the match, former India coach Jose Brasa has opined that this is probably India's best chance to win the World Cup. India's lone World Cup was won 43 years ago. It has been a tale of heartbreak and disappointment for India since then.

But the Spaniard, impressed with India's revival in the last decade, said that India now have a team which can win the tournament. And with the home support, India can do well in Odisha.

"It will be easier for India to win the gold medal in this World Cup in front of its audience than any other medal. India is now a team that could win any gold medal in any major tournament, but at the same time, they are not always assured of a podium finish," Brasa told PTI Bhasha from Liege, Belgium, where he is coaching a club team.

India have fielded the youngest team in the tournament, with an average age at 23 years. The team is built around experienced players like skipper Manpreet Singh, Chinglensana Kangujam, Birendra Lakra, PR Sreejesh, etc. but a young group of players make its heart.

In fact, as many as seven players were part of the coach Harendra Singh's side which won the Junior World Cup in 2016. And with a young, it's paramount to maintain the consistency.

"They have to maintain consistency. Of course, India is amongst the best with Australia, Belgium, Holland and let's not forget Germany. India is in the top group of best teams, but it is also the team that could lose an easy match.

"Playing at home and having the support of the public will definitely help India to mitigate this problem of lack of experience of winning major medals but we cannot trust that the impulse of the public will always be the solution," he said.

But Basra was not happy with the manner in which India failed to capitalise from a two-goal early lead, and also the lack of robust defence. He warned that India can't afford to produce a lackadaisical performance against the top teams.

"In the first match, India did well in patches. After scoring two early goals they seemed to relax. Conceding four penalty corners in such an easy match was unbelievable and they should not repeat this against big teams.

"India have a great advantage of having a great goalkeeper like PR Sreejesh and with him they can aspire to win any match. I am sure they will improve in high-pressure matches," he added.

India's chances of a smooth progress to the knock-out stage depend on the Belgium match. If India can beat Belgium, then a victory against Canada in the final pool game will assure a top place finish in the group stage, thus avoiding the extra hassles of going through the crossover round.

"Having Belgium in the group is not a problem. Naturally, with the new system of competition, it is better to top the group because you play a game less and you arrive more rested to the quarterfinals."

He then explained why India hockey has improved a lot in the last decade.

"I believe it has improved a lot in the last decade and there are two reasons behind it. India has a number of artificial pitches now than 10 years ago.

"Secondly during these last 10 years many good foreign coaches have worked in India, like Roelant Oltmans and Ric Charlesworth, passing their knowledge to players and coaches," said Brasa.

"India is also the country with the largest budget for hockey."

Under Basra, India won the silver medal at the 2010 Delhi Commonwealth Games and a bronze at Guangzhou Asian Games.

He joined as chief coach in May 2009 and was given a contract till the 2010 Asian Games, and Hockey India chose not to extend his term.

India's Tour Of Australia: Rejuvenated Murali Vijay Hits 26 Runs In An Over To Reach Hundred – Watch