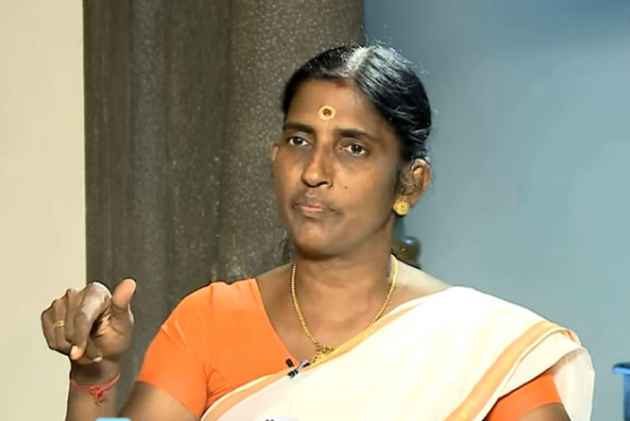 Mathrubhumi reported that the police in Kochi have booked a case against her under IPC section 153 for provoking riot. Congress leader V.D Satheeshan and CPI(M)’s youth wing, DYFI, had filed complaints against her after her speech on Sunday created a storm in the state.

Meanwhile, the police in Kozhikode have booked Shashikala for an alleged hate-speech she made in 2006.

In a public speech on Sunday, Shashikala said, “Such a murder was necessary for the Congress in Karnataka, which is in a weak position. So, I want to tell the secular writers that if they want a long life, they should go and conduct mrityunjaya homam as none can predict what will happen. Otherwise, you would also become victims like Gauri,’’ as translated from Malayalam by The Indian Express.

A recent book by Dhirendra K. Jha, ‘Shadow Armies: Fringe Organizations and Foot Soldiers of Hindutva’, which profiles Shashikala along with other firebrand Hindutva leaders in the country, describes her as the most sought after person for any meeting organized by Hindutva outfits in Kerala.

"Sasikala's speeches are clearly aimed at polarizing society on communal lines. She, however, insists that she uses her oratory for the 'awakening' of Hindus," the book says, however, adding that, "The majority of Malayalis see her as a figure of ridicule, dubbing her 'Vishkala' because of the 'vish' or venom she spews in her speeches."