Himanshu Roy, A Supercop And A Fitness Enthusiast

The over six-feet tall officer was very particular about fitness and would attend Bollywood and social events regularly. 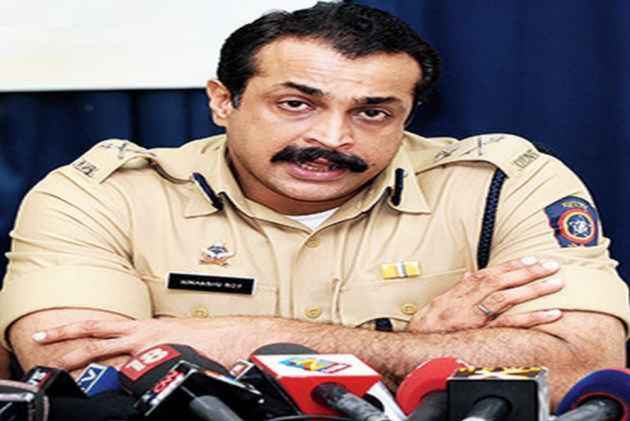 Decorated Maharastara IPS officer Himanshu Roy, who handled a number of high-profile cases including those related to the 26/11 Mumbai terror attacks and IPL spot-fixing, would leave a deep impact on people with his dramatic moustache, rippling muscles, and a rich baritone, before cancer took its toll.

The over six-feet tall officer was very particular about fitness and would attend Bollywood and social events regularly.

He was a teetotaller and had a penchant for Hindustani classical music.

The 1988-batch Indian Police Service officer, who had been on leave since 2016, was undergoing treatment for cancer.

He would have been 55 next month.

He was appointed Joint Commissioner of Police Mumbai in 2009 and is credited with setting up Mumbai's first Cyber Crime Cell, the women's cell, and taking anti-dacoity measures in rural Maharashtra.

He had a number of crucial cases to his credit, including those related to the murders of journalist J Dey and Bollywood actor Laila Khan, the Kohinoor Mill rape case and the Goregaon diamond heist.

He was also part of the team which pursued leads related to American-born Lashkar-e-Taiba terrorist David Headley, who was involved in carrying out a recce mission ahead of the 26/11 terror strike.

Roy, who was joint commissioner of police (Crime) from 2012-2014, is credited with leading the investigation into the IPL betting scandal.

He was then transferred to the state ATS. During his tenure as the agency's chief, software engineer Anees Ansari was arrested for allegedly planning to blow up the American school at the Bandra Kurla complex.

Roy was an alumnus of St Xavier's College, Mumbai. He had also worked as a CA at Arthur Andersen, one of the best accounting firms in the world, before he cleared the UPSC examination and joined the IPS.