Local residents, however, fear that this could lead to a spike in infections. 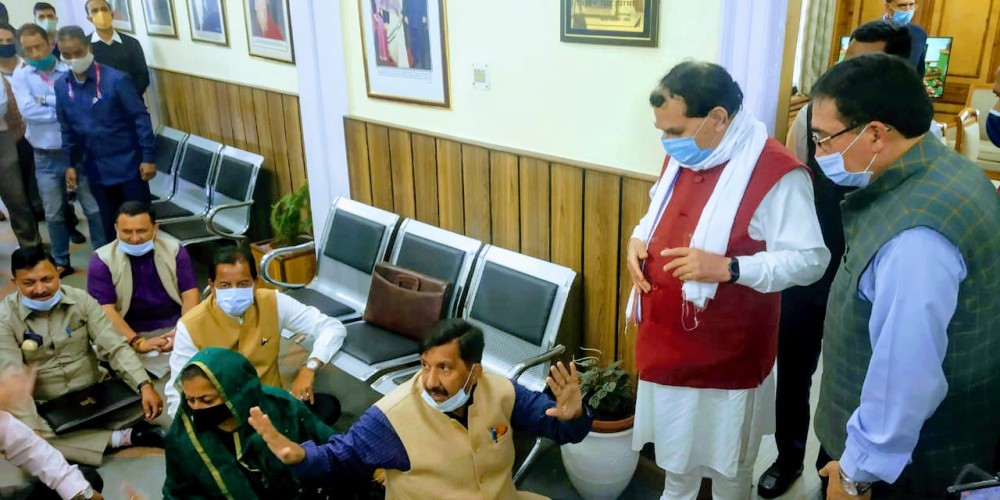 On a day when Himachal Pradesh crossed the 10,000 mark in coronavirus cases, with eight reported deaths in a single day, the state cabinet decided to lift both outbound and inbound inter-state travel restrictions.

“Now, anyone can enter or exit the state without e-pass or COVID-19 negative test report,” said an official here, hurriedly adding that a complete plan will be announced in the state assembly on Wednesday by Chief Minister Jai Ram Thakur. However the inter-state movement of public transport buses will still remain suspended.

The move is likely to benefit the hotel lobby, which has been badly hit by the restrictions which have severely impacted tourism. The Manali Hoteliers Association had announced their decision to resume businesses from October 1, while those at Dharamshala and Shimla too favoured easing of the COVID norms to enable tourists to visit Himachal Pradesh. Bars and restaurants serving liquor have already opened from September 15.

But common citizens of the state are worried over the cabinet’s decision to waive the mandatory COVID -19 test report for inbound tourists. People planning to visit Himachal Pradesh will no longer be required to get themselves registered at e-COVID portal.

Earlier in the day, Chief Minister Jai Ram Thakur had hinted that the Ministry of Home Affairs had been putting pressures on the state to remove restrictions on inter-state mobility.

“There shall be no additional restrictions on movement of the men and goods except those imposed by the MHA,” says a letter written by Union Home secretary.

The opposition Congress had created a ruckus in the state assembly Tuesday, accusing the state government of failing to to deal with the COVID crisis and provide proper medical care to the patients admitted in govetnment institutions.

“Senior most cabinet minister Mohinder Singh Thakur,who was tested positive ,had to leave the hospital because there was no care ,and lack of facilities in the Indira Gandhi Medical College (IGMC) hospital,” alleged opposition leader Mukesh Agnihotri.

The Chief Minister admitted that a large number of doctors, paramedical staff and health personnel have either tested positive themselves or were sent to quarantine after they came in contact with patients who tested positive.

In Kangra, the state's largest district, the entire family of Deputy Commissioner Rakesh Prajapati, a young IAS office who had earned public appreciation for handling COVID spread and lockdown most efficiently, was placed under quarantine after they tested positive. After his condition became critical, Prajapati was shifted to Dr Rajendra Prasad Medical College,Tanada. Among those tested positive in his family include his one and half year old daughter and wife .