Home  »  Website  »  National  » Reportage  »  Highway, The Favourite Spot Of Militants For A Hit-And-Run On Army
Reportage

Highway, The Favourite Spot Of Militants For A Hit-And-Run On Army

Army’s kill ratio in the Kashmir valley is at an all-time low, experts blame it on Uri casualties... 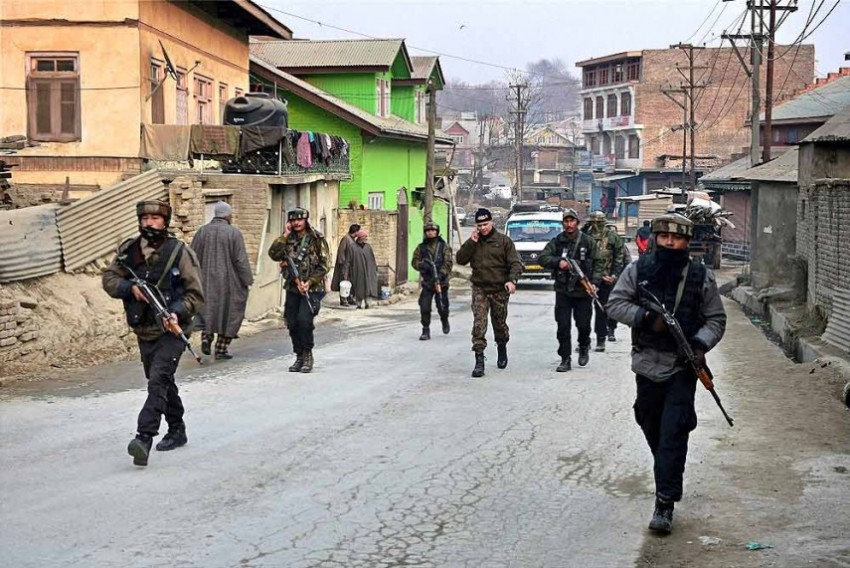 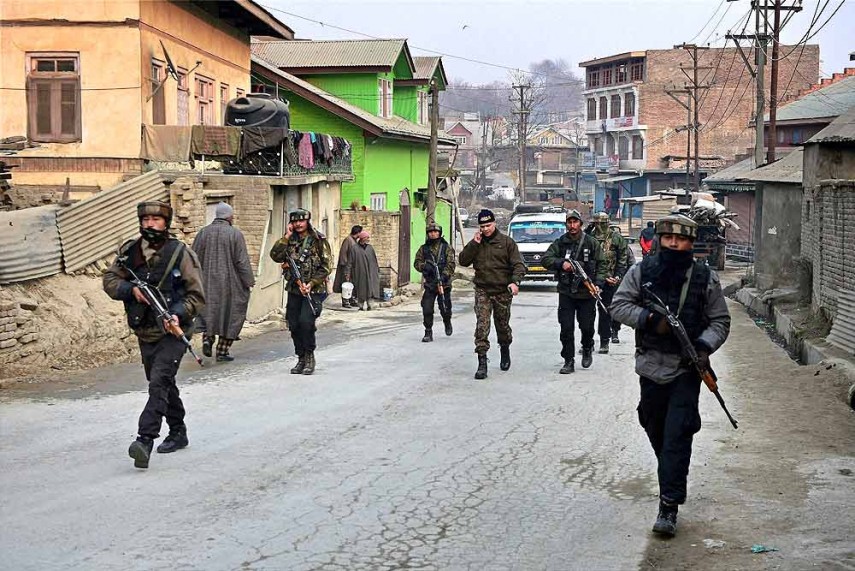 On the evening of Saturday, December 17, militants fired at an army convoy, killing three armymen at Kadlabal Pampore, 3 km from the periphery of Srinagar. The army’s hunt couldn’t ferret out the militants, believed to be local Kashmiri recruits.

The Pampore attack was the third major offensive against the army in the restive state since Uri that killed 19 soldiers and wounded 18.

A common thread that strings together the growing hit-and-run attacks on the army and security forces is the venue -- Srinagar-Jammu highway.

“Hitting security forces on the highway means that the attackers want to convey that channels of transportation and communication can be hit and need to be hit,” a senior police official, who is not authorized to talk to media, told Outlook.

He said the attack exposes the “preponderance of the forces along the flanks” and it also helps in showing how militarized Kashmir is.

Another police official said the highway attack gives militants an option route to escape as it is difficult for the security forces and the police to plug all entry and exit tracks along the long highway.

“A convoy has to ply on the highway, regularly and daily. You cannot stop movement of the army, police or CRPF vehicles for fear of a militant attacks. That is why the militants have a first advantage on the highway,” said the official.

The highway attacks have added to the death toll of security forces this year, which is highest since 2009. In the current year, 84 security forces personnel were killed in the militant attacks against 163 militant deaths.

The number shows that there has been an upswing in casualties in armed forces, which had been under 80 since 2009. It means the kill ratio of army is on a downswing.

According to the police, there was a groundswell for the militants during the five-month-long summer unrest, which broke out in Kashmir after militant commander Burhan Muzaffer Wani was killed on July 8.

“Normally during gunfight, people prefer to run to safety. But we are seeing an abnormal response to an abnormal situation. People rush towards encounter sites, when they hear a militant is trapped,” a police official said.

Before the current unrest, in which over 90 people were killed and 10,000 were wounded in pellet and bullet firing of security forces, 71 militants were operating in the valley. The number has shot up to 178 indicating about 95 per cent escalation in militant graph since the unrest.

The official said successful infiltration bids that occurred this year coupled with suspension of the operations due to the unrest led to increase in militant graph across the region and also high attrition level of security forces including the Army.

Of the 85 security forces personnel killed this year till December 21, around 53 have been killed since August. During this period 127 militants were also killed.

On September 3, an intelligence wing of the police sent a detailed note to the Home Ministry briefing it about implication of Prime Minister Narendra Modi’s Independence Day speech on Jammu and Kashmir that touched upon Baluchistan.

On August 15, the Prime Minister focused on Balochistan, nearly seven years after an India-Pakistan joint statement mentioned it at Sharm-Ul-Sheikh on July 16, 2009. That time, the BJP had accused the then Prime Minister Manmohan Singh, Congress and the UPA government of compromising India’s position on Pakistan stating, “waters of the seven seas will not be able to wash the shame”.

The report predicted rise of militancy in Jammu and Kashmir and beyond J&K borders as a recoil of Baluchistan policy.  In the note, the police feared that Pakistan would encourage “subversive elements”, and China is not going to like the mention of Baluchistan as it has strategic interest in Pakistan after opening of the China-Pakistan Economic Corridor.

The report mentioned there would be increase in the new recruits “willing to fight on behalf of various terror outfits not only in Jammu and Kashmir but in other parts of the country.”

Security experts, however, say that the death toll among security forces is higher in 2016 because of the Uri incident.

“The statistics have gone to different level because of the Uri attack. Otherwise, the army and other security agencies have been carrying out well-coordinated successful counter infiltration operations,” argues a senior army official.

He said over 160 militants have been killed in the counter infiltration operations this year in spite the army and other security forces “consciously” suspending anti-militancy operations in the hinterland for the five months of protests.

“The figures are of only seven months. Exclude Uri attack and five months of the unrest, and I think the Army has done successful counter-insurgency operations,” the official said.

Minister Drives Past Accident Victims, Says He Didn't Help Because He Was On A Call