The credit for LDF’s victory goes to Chief Minister Pinarayi Vijayan as he stood firmly with the people of the state during a slew of crises including two massive floods and the covid pandemic. 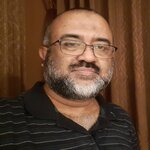 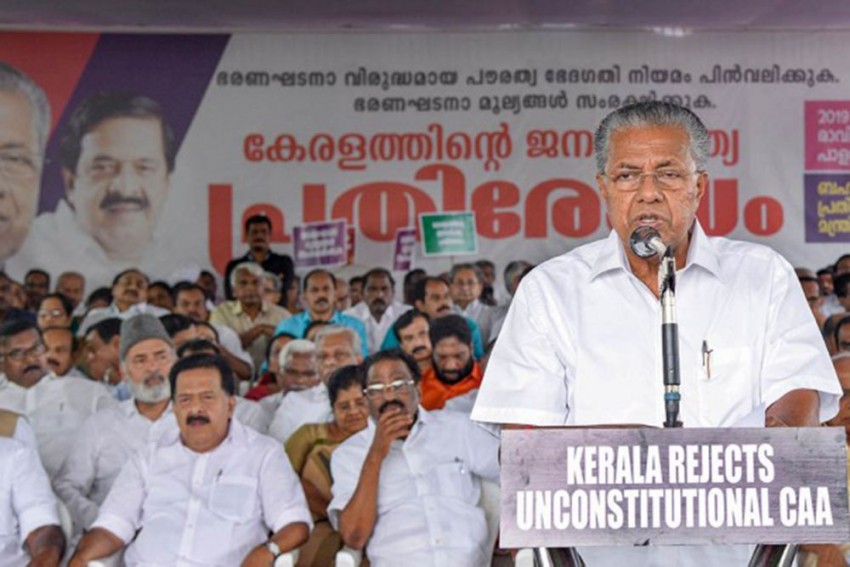 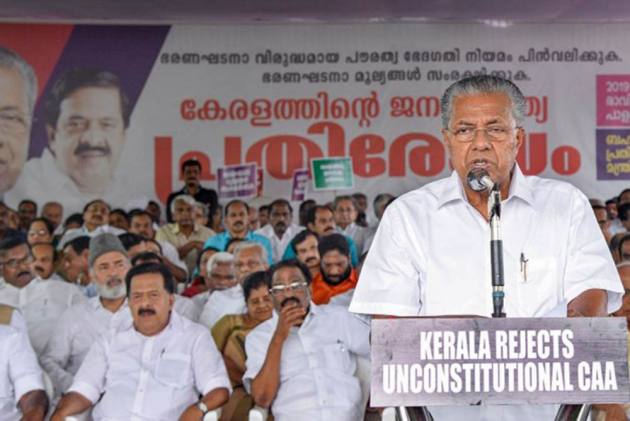 The Left Democratic Front has scrpited history in Kerala by becoming the first coalition to retain power in the state for a second consecutive term in 40 years.

The LDF led by Pinarayi Vijayan emerged victorious in the recently concluded Assembly elections, by increasing its tally of seats from 91 to 99. Sunday’s results are being viewed by many as a mandate for good governance.

The credit for LDF’s victory goes to Chief Minister Pinarayi Vijayan as he stood firmly with the people of the state during a slew of crises including two massive floods and the covid pandemic.

The popularity of the government’s daily press conferences on Covid-19 is one of the best indicators of the trust that the people of the state have on Vijayan. This in turn led to Vijayan being recognized as a successful crisis manager.

The LDF government has also been able to successfully address issues that directly affect the common man and adopt people-centric initiatives such as modernization of healthcare centres, upgrading government schools to smart schools, supplying regular food kits to all during the flood-affected periods and the Covid pandemic, implementation of a pension scheme for the elderly, etc.

Moreover, contrary to the allegations levelled by the Opposition, the government’s Life Mission Housing Scheme benefited over 2.5 lakh families. The people of Kerala could not find any serious faults with the government, unlike the case with previous regimes.

Moreover, in the gold smuggling case, that managed to slightly marr the image of the LDF, the investigating agencies failed to bring forth any evidence.

The LDF’s victory was an unexpected one for the United Democratic Front (UDF) as the political tradition in Kerala has been one of alternating governments. However, the UDF’s defeat now, will impact its very existence in the state.

The factional feuds within the Congress’ Kerala unit damaged its prospects in the recently concluded elcetions.

Also, the corruption charges levelled by the UDF against the LDF failed to negatively impact the view the state electorate had on the government.

Moreover, the lack of strong leadership also affected the Opposition’s performance. Jose K Mani’s exit from the Congress helped the LDF strengthen its position in central parts of the state.

Another serious error committed by the UDF was its decision to make the Sabarimala temple issue as its main election campaign theme as it failed to resonate with the masses.

Finally, the UDF had nothing new to offer during its election campaign to trump the general welfare measures initiated by the LDF in the past five years.

Meanwhile, the setback suffered by the BJP, despite the presence of PM Narendra Modi and home minister Amit Shah during the election campaign, is another important outcome of this poll.

As a third front in the state, the NDA could not win even a single seat as the party lost the sole seat it had won in 2016 in Nemom.

Moreover, the BJP secured the second position only in five constituencies comparing to the seven constituencies it had in the 2016 election. These developments point to the decline of the BJP’s vote share in the 2021 election.

One of the reasons for the BJP’s poor performance is the fact that the party widely used the Sabrimala temple issue as its main campaign theme, a policy lapse committed by the LDF in 2018, which failed to make any impact. Modi government’s poor response during the floods also hampred the BJP’s prospects.

Further the communal politics played by the BJP duing this election was rejected by the state electorate.

(The author is a professor at Department of Political Science, University of Kerala. He can be reached at sajad67@gmail.com Views expressed are personal and do not necessarily reflect those of Outlook Magazine.)

Do You Have Covid-19 Symptoms? Then Here’s Why You Should Not Take The Vaccine