Sharma was arrested on September 14 by the Delhi Police for allegedly leaking sensitive information to Chinese intelligence. 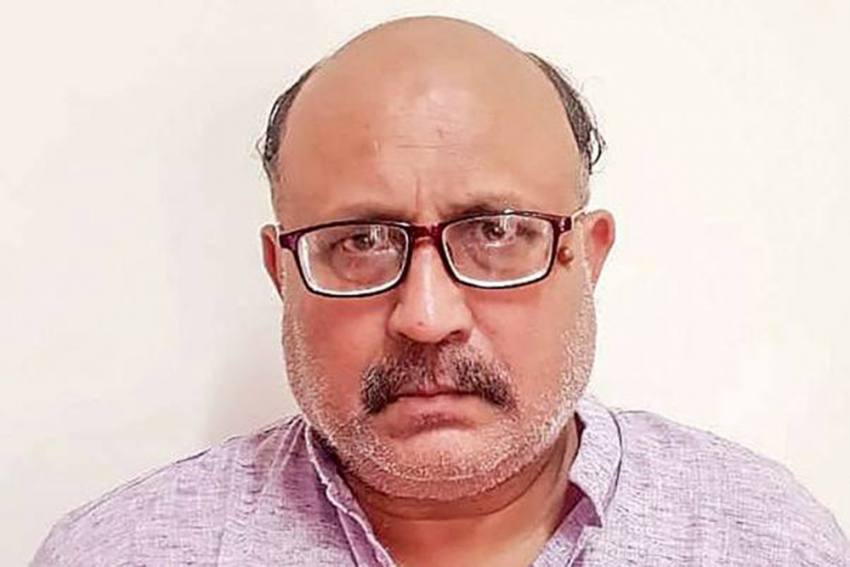 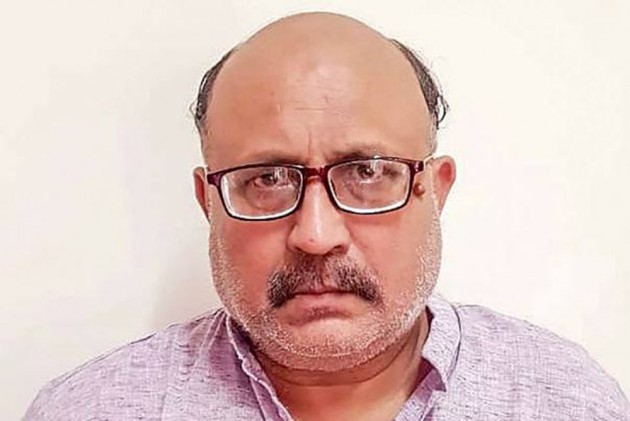 The Delhi High Court on Friday granted bail to freelance journalist Rajeev Sharma, arrested in connection with an espionage case under the Official Secrets Act for allegedly leaking sensitive information to Chinese intelligence.

Justice Yogesh Khanna granted relief to Sharma after the accused furnished a personal bond of Rs 1 lakh and a surety of paying a similar amount, within a week after the trial court resumes its normal functioning.

However, the high court set aside the magisterial court’s order and said that in this case, the period for filing chargesheet would be 60 days. “The petitioner is thus entitled to default bail; the challan having not been filed within 60 days,” Justice Khanna said.

Sharma, 61, was arrested on September 14 by the Delhi Police Special Cell which has claimed that he was "found to be in possession of some defence-related classified documents". The Special Cell further claimed that the other two accused in the case were paying Sharma large amounts of money, routed through shell companies.