India’s only World Cup triumph came 43 years ago. Will it be an encore in Bhubaneswar? 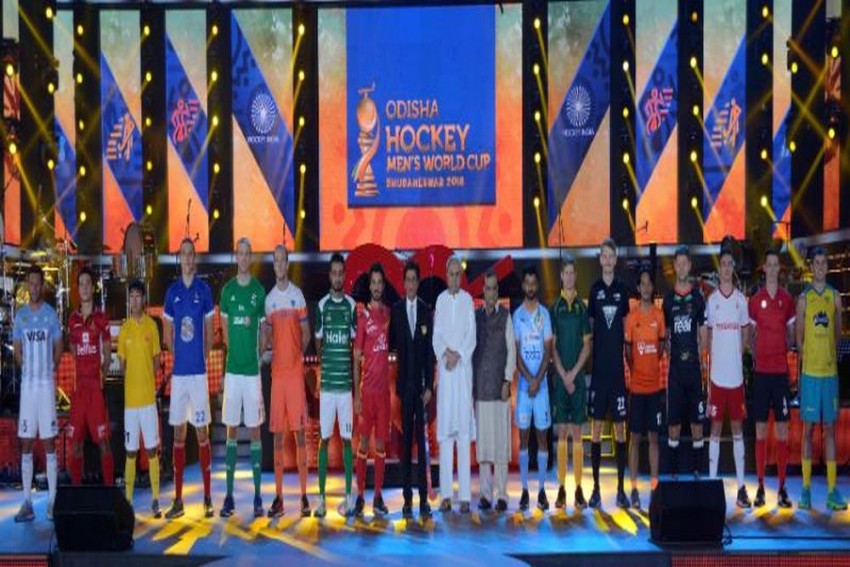 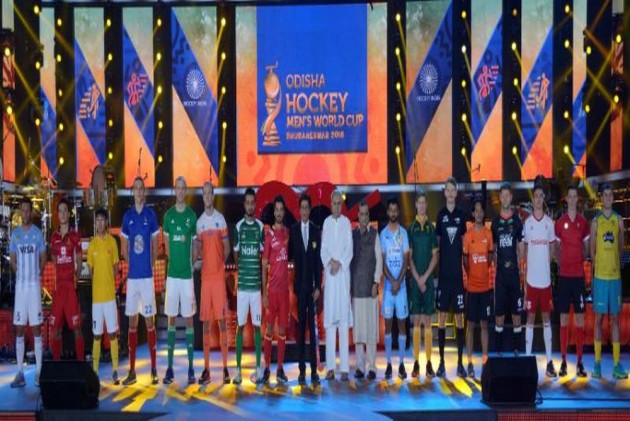 It’s bigger. It’s better. And it’s a blockbuster. The hockey World Cup is expected to put in shade cricket for a while in India as the 19-day tournament starts today (November 28) at the beautifully refurbished Kalinga Stadium in Bhubaneswar, a day after a musical and colourful opening ceremony. Millions of hockey lovers in 194 countries, including little known Cabo Verde, Guinea-Bissau, Djibouti, Turks and Caicos, and Saint Barthélemy, will be watching the biggest ever World Cup as a record 16 teams vie for the top honours.

Thirty broadcasters – twice the number involved in the previous World Cup -- will the beam the 36 matches in 194 countries – a whopping increase of almost 150 per cent over the previous tournament held in The Hague, The Netherlands, in 2014. Matches will also be broadcast on the FIH’s YouTube channel in the territories where no broadcaster is present. That will be the amazing reach of the World Cup – the third time it is being staged in India. The earlier tournaments were organised in 1982 (Bombay) and 2010 (New Delhi).

A day before the on-field action begins, the likes of Oscar-winning musician AR Rahman regaled the audience at a blockbuster opening ceremony at the adjacent football/athletics stadium while Bollywood superstar Shah Rukh Khan gave an ‘inspirational speech’, which included the famous dialogue as India coach in his popular film ‘Chak De India’. All 16 captains, dressed in their team uniforms, came on to the stage and shook hands with Odisha CM Naveen Patnaik and SRK. Not the least, members of the India’s 1975 World Cup-winning team were also presented before the packed stadium – a completely apt and justified honour for the heroes of yesteryear.

The hockey fever is reaching fever pitch in Odisha, particularly in Bhubaneswar. Fans are going berserk – quite literally – to grab a ringside view of the action as midfielder Manpreet Singh-captained world No.5 India open their campaign to regain the trophy against South Africa on November 28. All tickets for the India’s league matches of Pool C have been sold out. Some of the fans who could lay their hands on them vandalised the ticket counter at the Kalinga Stadium the other day.

It is the first time that as many as 16 teams – four more than the previous tournament – from five confederations are competing in the 15th edition of the World Cup. More teams means more competition. But India, who won their only World Cup 43 years ago, will have the advantage of local support and familiarity with the home conditions.

Each group has four teams, and the top team after the round-robin league within the groups will advance to the quarter-finals while the second- and third-placed teams will play in the second round for four cross-over matches. Four teams from the second stage will join the four others in the quarter-finals, from where it will all be knock-out.

Bhubaneswar has warmed up well for the World Cup. The city has been decked like a bride as images, murals, and graffiti of hockey and other sports adorn the walls of many prominent parts of the city. Roads and bus shelters have been spruced up while new pedestrian over-bridges have come up recently.

All in all, there is great expectation from the Indian team as the hockey loving fans will be going full throttle to cheer the home players when they step on to the ‘signal blue’ artificial playing surface at the Kalinga Stadium. India has been an Olympic hockey superpower , having won eight gold medals, before hitting trough. Will the 14th World Cup herald the real revival of Indian hockey? We will know soon.