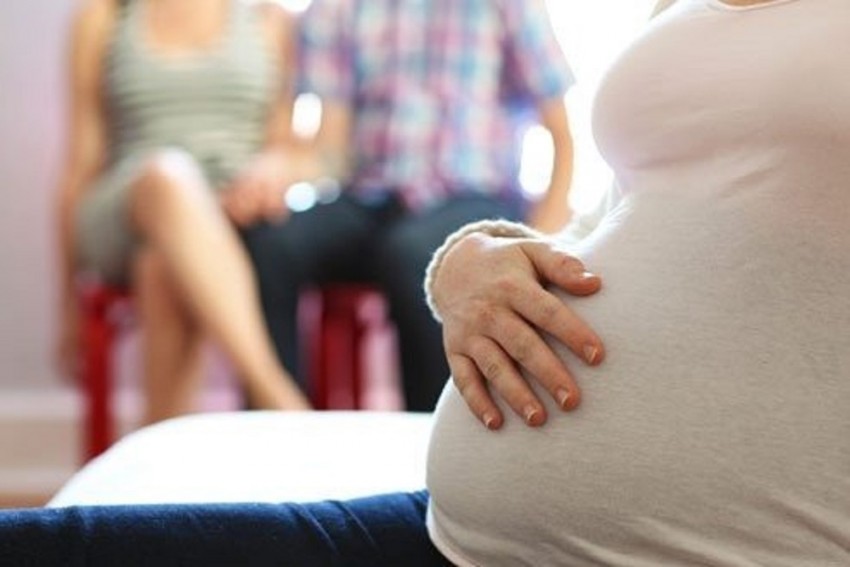 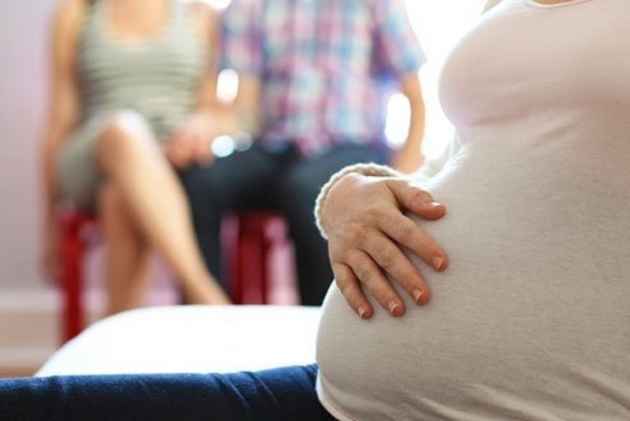 He was briefing media at a press conference organised by the Ministry of Personnel, Public Grievances and Pensions, here today.

Singh also announced that constant attendant allowance on disability pension has been increased from Rs 4,500 per month to Rs 6,750 per month.

"These are the revolutionary steps forward and will promote gender equality and provide equal financial benefit to women. These are not only financial reforms, but also social reforms keeping in mind the futuristic society," the minister said.

Singh said that the emphasis of the Government led by Prime Minister Narendra Modi has been on the welfare of weaker sections.

The minister also highlighted other initiatives of the Government such as Pradhan Mantri Mudra Yojana, Start up India, Stand up India and Pradhan Mantri Jan Dhan Yoajna.

Various achievements of DoPT were highlighted on the occasion.