Home  »  Website  »  National  » News Analysis  »  From Cutting Down On Salad To Rearranging Magazines, Advice Fly Thick And Fast On How To Ease Air India Burden

From Cutting Down On Salad To Rearranging Magazines, Advice Fly Thick And Fast On How To Ease Air India Burden 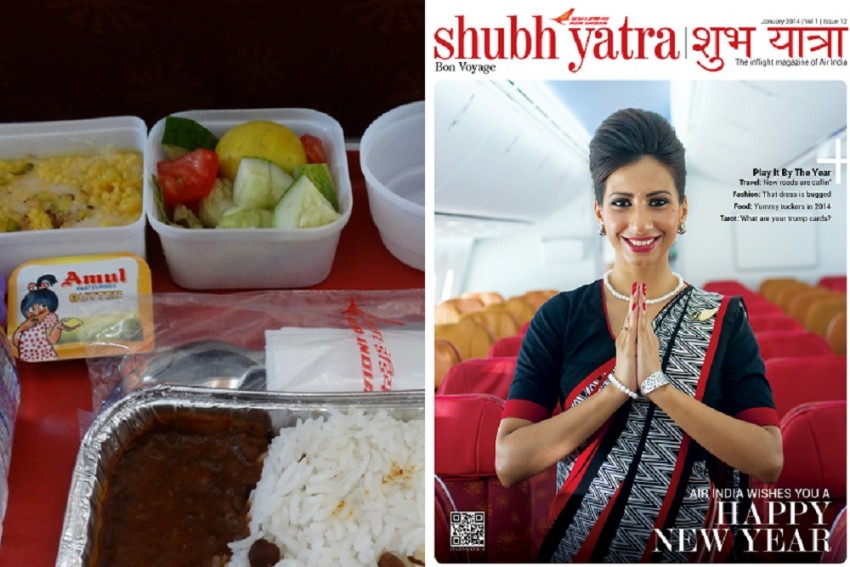 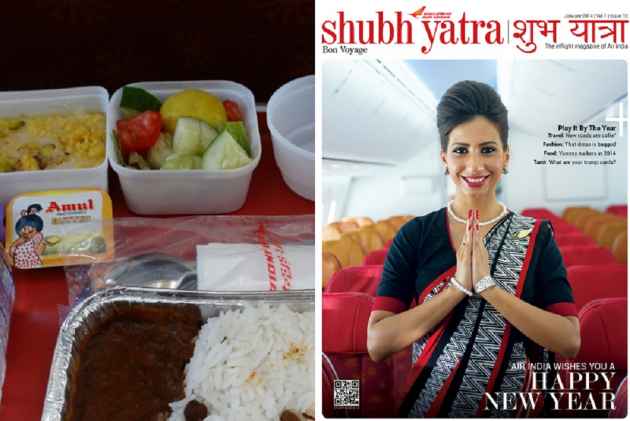 How to save sinking Air India? Jettison the unwanted, even if it is as light a thing as salad or magazines.

The suggestion was given by a crew member to an Air India official during a flight, in response to a request soliciting suggestions to make the airline service financially viable.  Air India, which is surviving on a Rs 30,000 crore bailout package spread over a 10-year period, is working on ways to improve its financial position.

According to a report by The Times of India, the employees believe that it will help in reducing weight as a lighter plane burns less fuel. The suggestion was given by a crew member to an Air India official during a flight.

The airline is in a financial mess with a 2011 CAG report coming down heavily on Air India, its management and the ministry of civil aviation for various acts of omission and commission that landed the national carrier in a morass of debt that has now swelled to over Rs 50,000 crore, with nearly one-third of the borrowings on account of the aircraft acquisition.

Through an internal mail, the official said  the crew member told him that only 20% of salad is consumed by the passengers so it can be removed from the meal. The crew member also suggested to keep the magazines in racks instead of every seat to reduce weight.

The communication mail also read,"He also mentioned that his friends from IndiGo had told him how cost conscious (budget airlines) are. IndiGo first removed curtain in front of the cockpit door to reduce weight. When cockpit door is open a crew stands there. He says after a few weeks they even removed the curtain hooks as they felt that also adds to the weight. It may seem trivial but it is part of the resolve to reduce weight and remember the well known saying that drops make an ocean," the TOI report added.

In the last financial year, the airline posted an operational profit of Rs 105 crore on account of low fuel prices and increased passenger numbers.

Former AI executive director Jitender Bhargava, who wrote The Des­cent of Air India, feels the government should not act in haste.

“There is no point in harping over a Rs 50,000 crore debt. The assets of AI—and that is excluding its aircraft—would be more than Rs 50,000 crore. It’s still a valued brand,” he said.

“The Maharaja will be valued much higher than Kingfisher,” he says. It has assets, brand value and is a running comp­any.

Bhargava says all options should be expl­ored, including putting the company on the stockmarket and making it a public limited company like ITC and Coal India, or debt restructuring by turning part of it into equity and renegotiating terms with banks.

“The government must have a hands-off policy with AI; it should be managed professionally keeping commercial interests in mind,” suggests Bhargava. It’s a thought. After all, most business acumen that went into AI was apparently about shoring up the commercial interests of other entities.

Civil Service Reforms: Few 'Innovations' By NITI Aayog, If One Can Call Them So