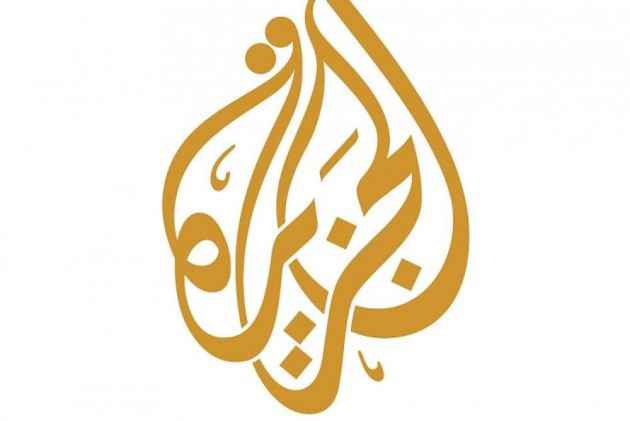 In a fresh attack on Al Jazeera Arabic, the UAE minister responsible for media regulation, Noura al Kaabi, has alleged that the channel had given a platform to “some of the most dangerous terrorists in the world”.

The Guardian reported that the anti-Qatar alliance have also accused Al Jazeera of having “blood on its hands” and inciting hate, violence and discrimination.

The UAE minister has said that the channel needed to be subject to new and externally-monitored editorial controls.

The UAE also issued a hard-hitting five-minute video accusing al-Jazeera Arabic of radicalising one of the three accused in the Borough Market attack in London last month that killed eight people, the report adds.

The channel has been facing an increased campaign against its output since the major Arab nations including UAE, Saudi Arabia, Bahrain and Egypt cut all ties with Qatar on June 4. One of the 13 demands that the anti-Qatar alliance sent to Doha for restoring ties was the closure of Al Jazeera. However, this was widely seen as an attack on the press freedom. The UN Special Rapporteur on freedom of opinion and expression David Kaye had termed the move as a blow against media pluralism in the Middle East.

Meanwhile, UAE Minister of State for Foreign Affairs Dr Anwar bin Mohammed Gargash has sent a letter to the UN High Commissioner for Human Rights about persistent promotion of extremist ideologies by  Al Jazeera, reported Khaleej Times. "Freedom of expression cannot be used to justify and shield the promotion of extremist narratives," the letter says.