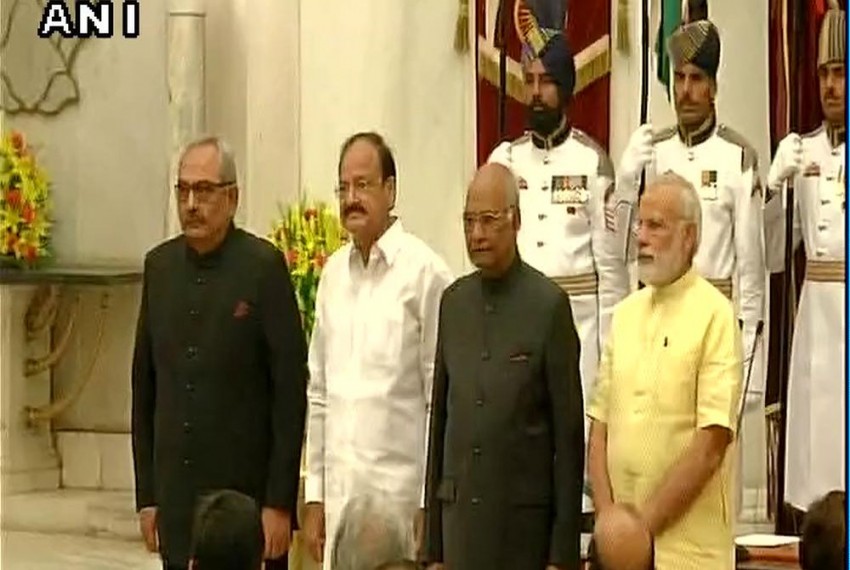 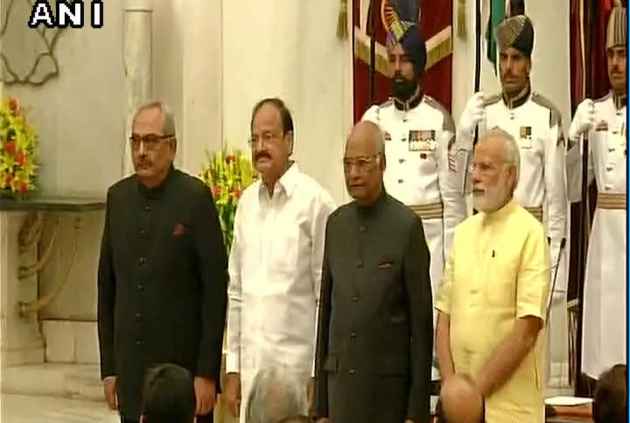 President Ram Nath Kovind administered the oath of office and secrecy to Mehrishi (62) at a function in Rashtrapati Bhavan, which was attended by Vice President M Venkaiah Naidu and Prime Minister Narendra Modi among other dignitaries, they said.

According to the officials, Mehrishi's appointment was recently cleared by the government.

Sharma had taken over as the CAG on May 23, 2013. He was defence secretary prior to his appointment as the CAG.

As a constitutional functionary, the CAG is primarily entrusted with the responsibility of auditing the accounts of the Union government and of the state governments.

Before his appointment as the home secretary, he worked as economic affairs secretary and chief secretary of Rajasthan.