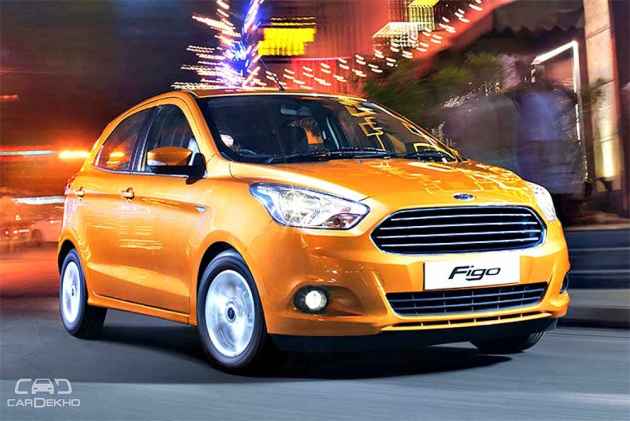 Have a look at the variant-wise offers on the Ford Figo and the Aspire: 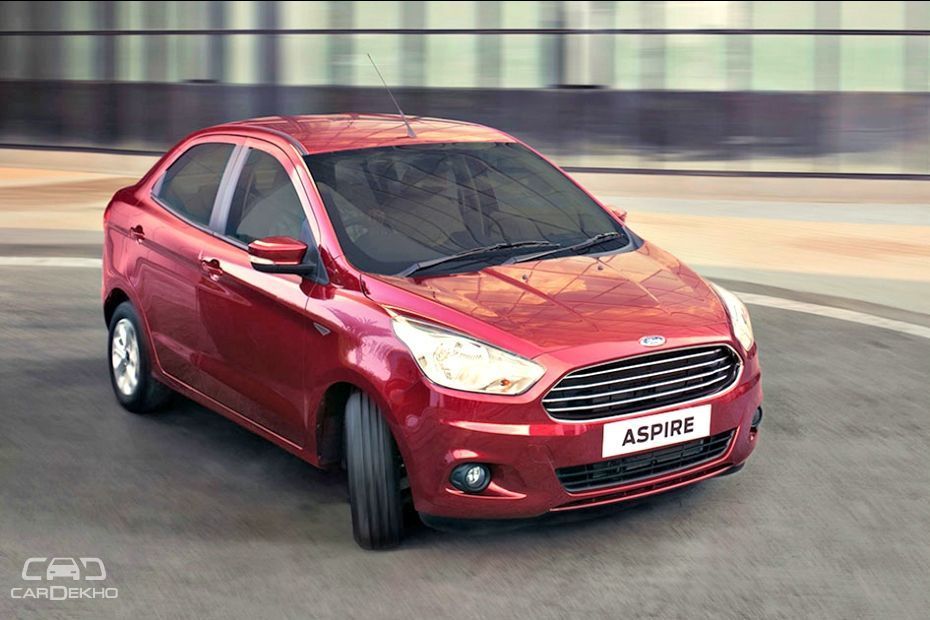 Ford will launch a facelift of the Figo and the Aspire in India soon. The update will not just be a cosmetic one but will most likely include a change in the engine lineup as well. We expect the updated Figo and Aspire to get the new 1.2-litre Dragon series petrol engine which produces 96PS of power and 120Nm of torque. The 1.5-litre 100PS diesel engine, however, is likely to be carried forward. Recently, Ford revealed the Figo-based Freestyle crossover for the Indian market which also draws power from the same engines.