Whiskey Or Whisky – What's The Difference? 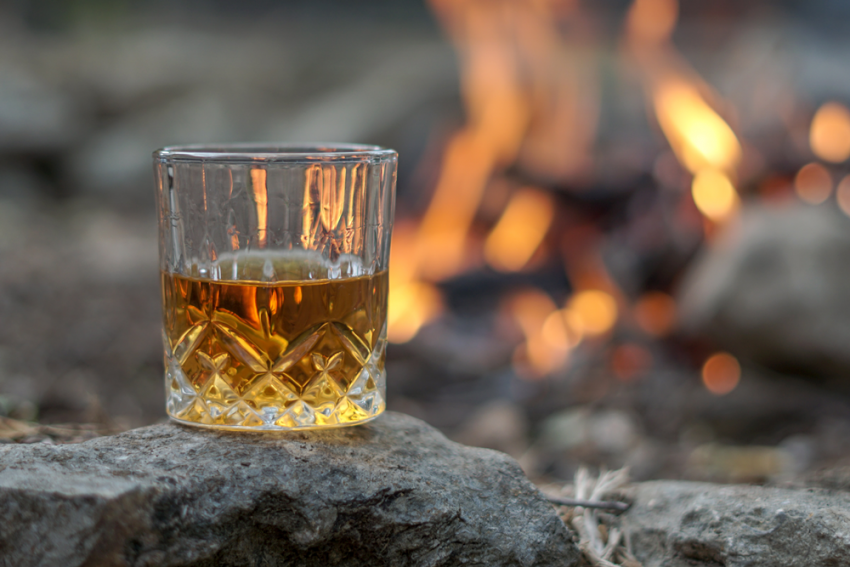 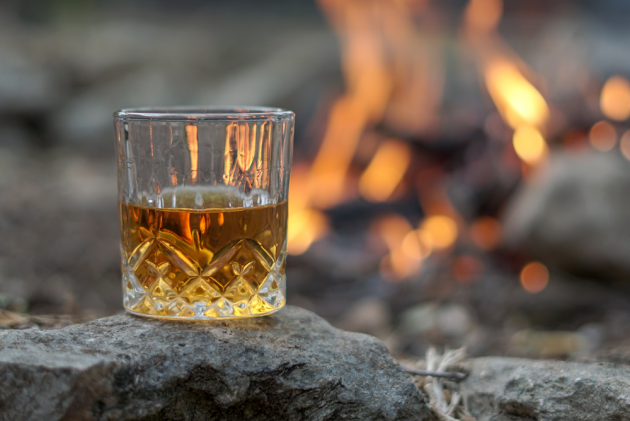 If you are a seasoned drinker or just a beginner who is starting to experiment, whisky is one of the most loved options. Just like wine, whisky connoisseurs take great pride in knowing what goes into their drams. They not just love their elixir, but won’t be afraid to shoot down those who think otherwise.

Most importantly, if you claim to be a whiskey lover, you must know the difference between ‘whiskey’ and ‘whisky’, and how they are not the same.

While the difference between ‘whiskey’ and ‘whisky’ might seem obvious to some, it is one of the most asked and Googled questions.

Whiskey is basically a distilled alcoholic beverage made from fermented grain mash, typically aged in wooden casks – that give it a distinct brown colour and flavour that we all love.

“The term ‘whisky’ is derived from the Gaelic word ‘usquebaugh’ (pronounced Ooshky-bay), meaning ‘water of life’. This was shortened to ‘Usky’, and then ‘whisky’ in English,”  says Asmani Subramanian, Luxury Portfolio Brand Ambassador at Diageo India. “The difference the way whisky is spelled comes from the translation of words from the Scottish and Irish Gaelic forms."

In the late 1800s, the Irish producers wanted to differentiate their drink from Scotch whisky with other liquids available,  and thus they started calling their drams ‘whiskey’.

The Americans also spell it with an ‘e’ due to the large number of Irish immigrants setting up their stills throughout the US. “The Japanese spell it as ‘whisky’ because of the inspiration on the country by Scotch whiskies,” he says.

If you are wondering whether  the difference in spelling makes one superior to another, then the answer is a clear  ‘No’.

The difference in the way a dram tastes or feels,  Subramanian tells us,  has nothing to do with the way it is written, but the fact where it hails from. “If you look at American, Scottish, and Irish whiskies, you’ll notice that there are a few rules about how the liquor is made in those countries. Whisky can be distilled twice as they do it in Scotland and The United States or distilled three times as practice in Ireland,”  he says.

Scotch whisky refers to a tipple that has been distilled in Scotland, from a mash of cereals to an alcoholic strength of no more than 94.8 percent by volume. It must be wholly matured in an excise warehouse in Scotland for at least three years in oak casks not exceeding 700 liters in capacity.

Considered to be the world’s favourite drink, Scotch whisky was born 500 years ago.

Now, you might ask what makes a Scotch whisky stand out. For one, it is tightly regulated and hence most trusted.

“Believe it when I say, this liquid sells more in terms of both value and volume as compared to any other international whiskies. The footprint of Scotch whisky stretches across Scotland - from the wild and romantic west coast, through the whisky heartland of Speyside to the vibrant urban centers of the south." Subramanian tells us.

in India we mostly find two Scotch categories. “The first category are the ones that get bottled in Scotland. These whiskies go through the whole process of making, ageing and packaging in Scotland and then get imported to India. Johnnie Walker, Talisker, The Singleton of Glendullan,  to name a few, are brands that classify under this category.”

He adds, “The second category are the ones that are bottled in India. These scotches are made and aged in Scotland, then imported to India in casks to get bottled within one of the facilities here. This category attracts less import tax than the first, making it the economical choice for the Indians to enjoy their dram. Black Dog, Black & White Scotch Whisky, VAT 69, and so on belong to this category.”

Japanese are known for Sake, period. However, recently, there’s a buzz about Japanese whisky and it is nothing like your regular whiskies. Initially, it was inspired by the way Scotch was made, today, in spite of having a similar production process, the blend, notes, taste, and quality are completely different.

The focus now is on making smaller amounts of the highest possible quality whisky. Japanese whiskies have a clean taste and subtle taste,  with impeccable balance and are silky and soft.

The real finesse lies in the maturation process and the quality of ingredients used to make the whisky. The individuality in taste comes from the minute details in the Japanese distilling process – the water source, the one that Yamazaki Distillery uses comes from mountains near Tokyo, the type of wood the barrels are made of, and the shape of distilling stills. Most of the distillers use imported bourbon barrels, but some make theirs using mizunara – a tree only found in Japan that helps in adding its own distinct flavour.

Nikka’s Taketsuru 12 year, Suntory’s Hibiki 12 year and Hakashu 12 year, and the Yamazaki 12 year are great options to start if you’re looking to get into the world of Japanese whisky.

Irish whiskey is triple-distilled from un-malted barley that is typically blended with grain whiskey, though there are single malts as well. Made entirely in Ireland, it's one of the most favourite drinks worldwide, especially in the UK and the US, due to its exceptional smoothness.

The whiskies that usually originate from Ireland and in the United States, are spelled as “whiskey,” while the rest of the world spells it as without the ‘e.’  One good tool to remember is that countries with an “e” in the name (United States, Ireland) use the “e” while countries without an “e” (Scotland, Japan, India, Canada) do not.

Now that you know the difference, here's a few cocktails you can try with your favourite tipple.

Add Talisker 10 YO, lemon cordial and honey water to a highball glass, stir well to mix all the ingredients, fill the glass with ice and top up with tonic water.

A Plant's Pathology, Physiology And Productivity