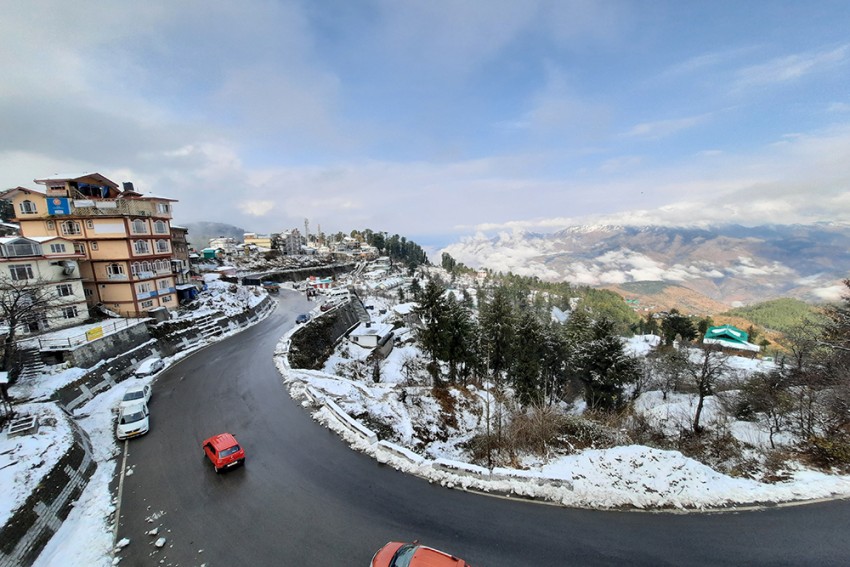 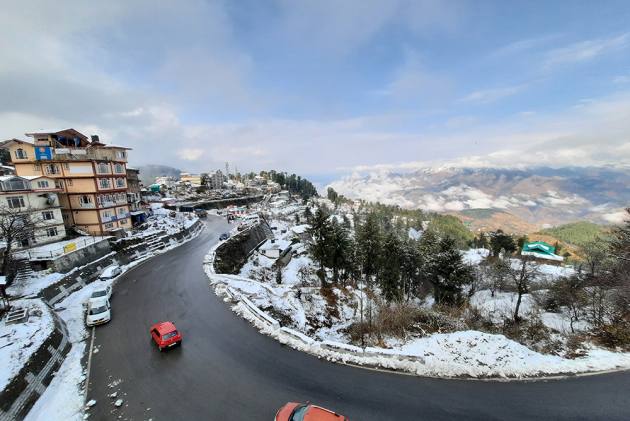 The farmers’ protests in the national capital which has resulted in the obstruction of many national highways leading to Delhi has had an adverse impact on the tourism industry in Himachal Pradesh.

The hospitality sector in Himachal has reported a 10-15 per cent rise in cancellation of hotel bookings during the last four days, especially in popular tourist destinations such as Shimla, Kullu-Manali and Dharamshala-McLeod Ganj areas.

The tourism industry in the state was already reeling under huge business losses due to rising Covid-19 cases. The government-imposed night curfew along with other stringent measures taken to tackle the pandemic have further hurt the sector.

Businessman Sunil Bamba who owns hotels in Manali and Shimla said the recent cancellations in bookings have been mostly from customers in the national capital who have been unable to move out of Delhi.

Promoters of “home-stays” in Shimla, Kullu and Kangra districts have also reported similar cases. Potential tourists who wished to experience snowfall in Himachal, who had made booking via telephone over the weekend, cancelled at the last minute citing the farmers’ protests.

Meanwhile, many tourists who had to return to the national capital have been unable to do so.

“We read reports stating that the Haryana government has blocked its border with Delhi and Punjab. Visuals of police lathi-charging farmers and using tear gas against the protestors was very scary. During so much unrest, how can we take the risk and travel, especially when we have young kids along with us?” questions Pritiksha Ahuja, a tourist from Delhi who has been stuck in Himachal.

Bamba feels that due to the pandemic, curfew restrictions and the farmers’ protests, there is not much hope of the state receiving tourists during Christmas and New Year. “Government’s policies are irrational and unhelpful. Most tourists are not sure if they will be able to sight-see in Himachal. Many fear that they will be confined to their rooms and so they have stayed away,” Bamba said expressing dismay.

Many other hoteliers in Manali also have had their hopes dashed. Hotels in the regions reopened on October 1. However, most hotels only ran on 20-25 percent occupancy, meanwhile others only managed to receive 10-15 percent bookings. Many hotels had to close gain due to lack of business.

Sanjay Sood, president of the Shimla Hoteliers and Restaurants is furious at the manner in which the state government has treated the tourism industry. “There is no consistency in the government’s decisions. Hoteliers were never consulted and our needs and requests were never taken in consideration,” Sood said.

“First, the government imposed night curfew between 8 pm to 6 am. Then out of the blue, they changed the timings of the curfew to 9pm to 6 am. Then Sunday markets and restaurants, bars and pubs were closed. Now the farmers’ protests has made the situation even worse for us. The hospitality industry cannot survive under such conditions. We will soon go bankrupt,” Sood said.

The government-run Himachal Pradesh Tourism Development corporation (HPTDC) has also suffered huge losses. The occupancy at the HTPDC’s hotel chain has only been 20 percent.