Facebook’s safety team earlier this year, flagged Bajrang Dal as a ‘dangerous organisation’ and urged the network to ban the group from its platform, report claims. 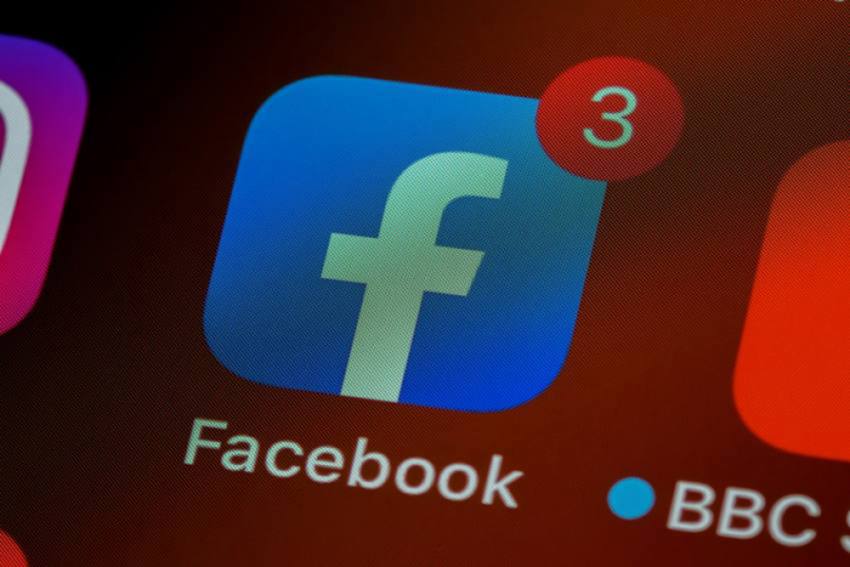 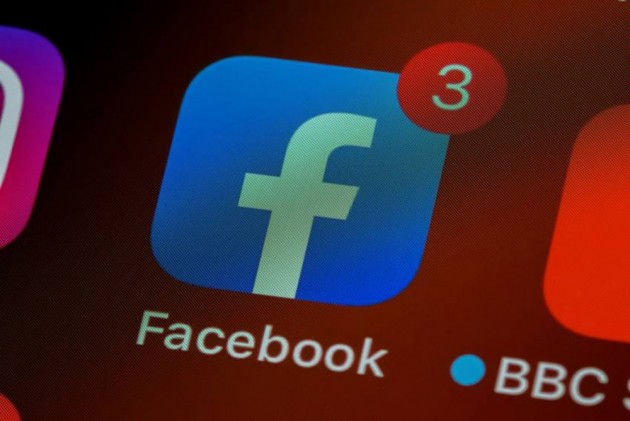 Facebook’s safety team earlier this year, flagged Bajrang Dal as a “dangerous organisation” which incites violence against minorities through its posts and urged Facebook to ban the group from its platform, reports claimed.

But the group was allowed to thrive on the social media platform because Facebook Inc allegedly feared that banning the group might hurt its business prospects in the country and the network also feared for the safety of its staff, Wall Street Journal (WSJ) claimed.

“In many countries where Facebook is available, the company doesn’t have staff. But it has a significant presence in India, with five offices including in New Delhi and Mumbai. Those facilities and their people are what the company’s security team zeroed in on as potential risks of retaliation from extremists,” the news report noted.

Earlier, in August WSJ had published a similar report about an alleged bias in Facebook’s policies that favoured the ruling-BJP government adding that former Facebook India executive Ankhi Das had lobbied in favour of a BJP politician who made anti-Muslim comments. Das was forced to step down from the company soon after.