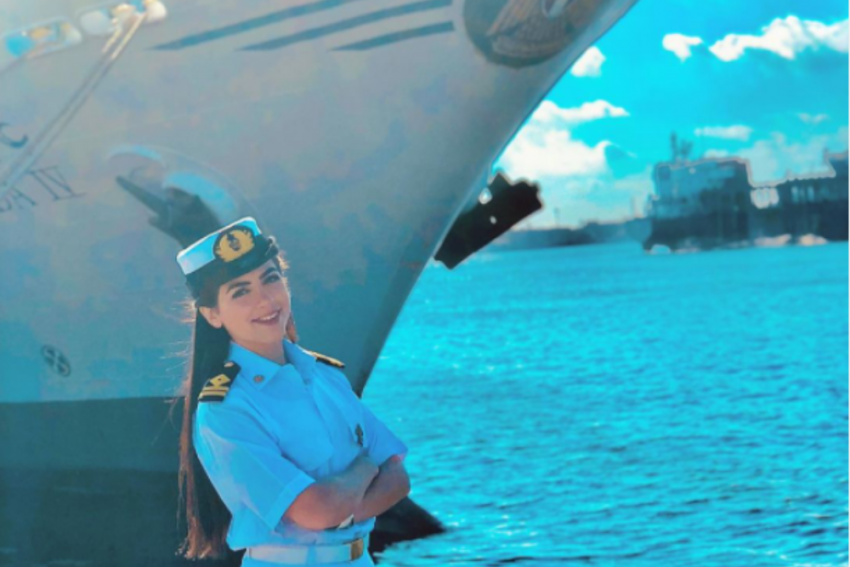 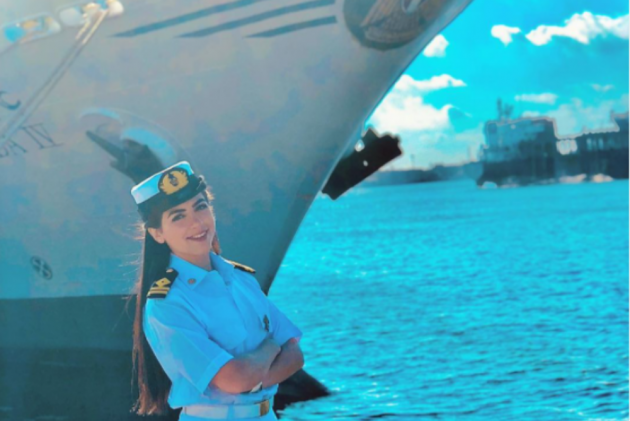 A few days after the container ship Ever Given blocked the Suez Canal, reports blaming Egypt's first female ship captain Marwa Elselehdar surfaced on the internet across the world. But was really Elselehdar to be blamed for it?

29-year-old Elselehdar found herself in the middle of a storm after a fake news campaign blamed her for bringing one of the world's most strategic marine routes to a halt. But, Elselehdar was on duty miles away in the Mediterranean port city of Alexandria when reports of the blockade emerged.

"I was shocked. I felt that I might be targeted maybe because I'm a successful female in this field or because I'm Egyptian, but I'm not sure", said Marwa as she talked about the issue.

"People in our society still don't accept the idea of girls working in the sea away...