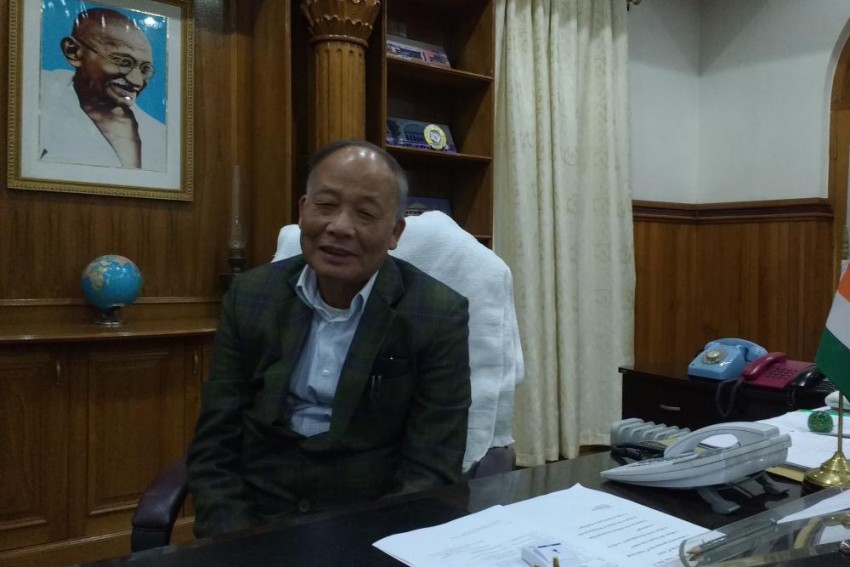 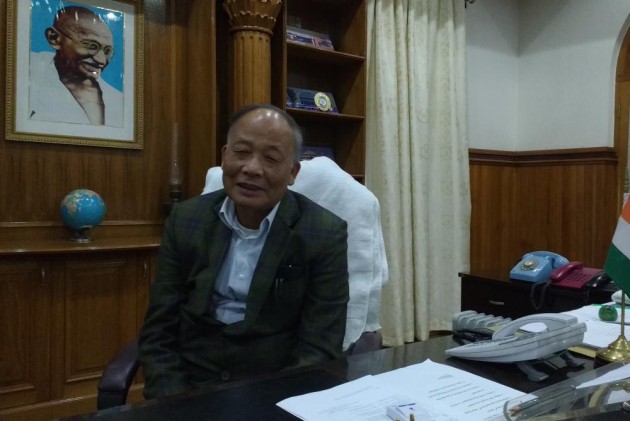 The government of India and the government of Manipur have reached an agreement with the United Naga Council (UNC) to unconditionally release two UNC leaders on Tuesday and simultaneously the three-month-long blockade in the northeastern state will be called off.

Manipur Chief Minister Okram Ibobi Singh has confirmed this in his interview to Outlook this evening.

The release of the UNC leaders and the calling off of the blockade will have to happen simultaneously. This mutual agreement has been made to the Ministry of Home Affairs following a tripartite discussion in New Delhi on Friday. The issue of the roll back of the seven recently created districts has not yet been put on the agenda.

To a question when the blockade is expected to end, the Chief Minister replied, "Tomorrow (Tuesday). Simultaneously it should happen as per agreement with Ministry of Home Affairs." He further said, "Mutually we have agreed, simultaneously, if they lift the blockade, we will release the office bearers of UNC, the president and another secretary also. From the state government side, what we have given commitment for, we are ready. This is our understanding between UNC office bearers and the state government in the presence of the union government."

The UNC which enforced this blockade along NH-37 and NH-2 made three demands before the tripartite discussion. They wanted for the new districts to be rolled back, for their leaders to be released and for any discussions to happen only in their stronghold of Senapati district in northern Manipur.

The fact that the discussion of the roll back of the new districts was not on the agenda of the discussion at the tripartite talks in Delhi on Friday indicates that the UNC has had to back down from its major demands.

The three month long economic blockade, called by the United Naga Council on the 1 November 2016, is to oppose the recent creation of seven new districts in the state, which they say was done without the consultation of the Nagas in Manipur who dominate the hill districts of the state. The state was doubly hit by demonetisation, announced on 8 November 2016, and the blockade. The blockade prevented essential food items from entering the state. Fuel prices reached Rs 300 a liter in the early days.

The government's justification is that smaller districts will make administration easier owing to the difficulty of navigating in hilly terrain. The creation of smaller districts has been a long standing policy demand which the incumbent Congress government, who has been in power for the last 15 years, did only in November last year. The decision has been embroiled in politics with opposition parties saying that this was done with political intentions, just before the elections to divide and consolidate votes of people in the hills and valley.

SC Verdict On Jayalalithaa To Come In a Week, Could Upend Sasikala’s Plans