In an exclusive interview with Outlook's Eshita Bhargava, actor Sumeet Vyas spoke about his show, OTT journey, censorship, fatherhood, and much more 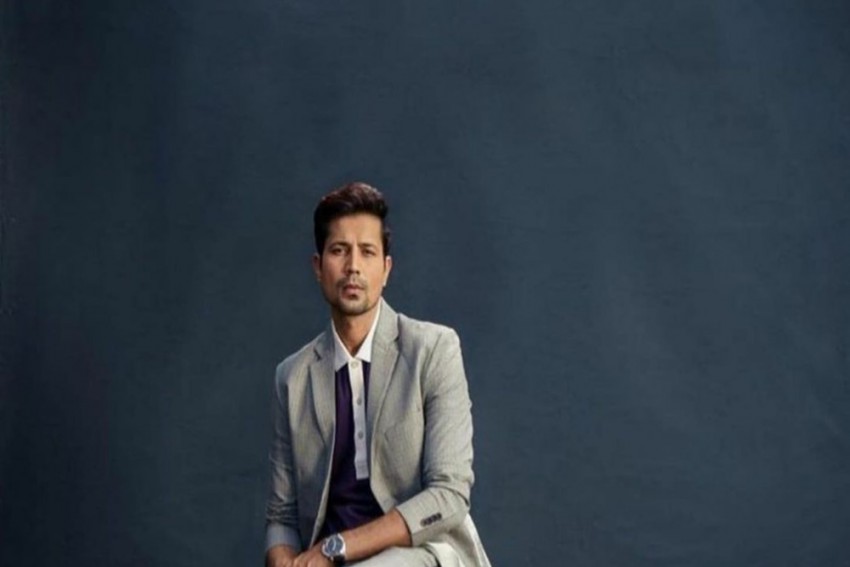 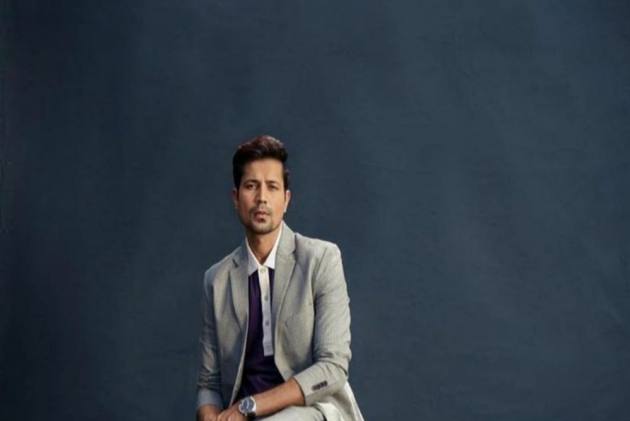 Mahesh Manjrekar’s web series ‘1962: The War in the Hills’ revisits the Sino-India War through a fictionalised account of a fight-to-the-finish battle. The story is about an Indian Army battalion led by Abhay Deol’s Suraj Singh and comprising 124 other members who resist Chinese 3,000 soldiers in Ladakh.

Among the actors who play members of Suraj Singh’s C Company are Sumeet Vyas and Akash Thosar. Vyas portrays the character of Rajkumar Yadav, a soldier in the C-Company battalion.

Speaking about ‘1962: The War in the Hills’, Sumeet Vyas told Outlook’s Eshita Bhargava that he has always been Mahesh Manjrekar’s fan and wanted to work with him.

Your show has just released. How has your experience been?

It’s been great! From the time I read the script to shooting for it in Ladakh, working with action director Don Lee, Mahesh Manjrekar and Abhay Deol, then the release – It has been a satisfying experience.

What made you say yes to the script and how was it working with Mahesh Manjrekar?

The fact that I was offered a part that was poles apart from the stuff I was doing before – that was the biggest reason for me to say yes. Every actor looks forward to something like this. Working with Mahesh Ji was an extraordinary experience. He is a very organic filmmaker and likes to improvise and make changes on the go. He keeps you on your toes.

It’s a different character from what you’ve played before. How did you prepare for the role? Also, you shot in Ladakh. How was it?

There were layers of preparations happening – I read about it and did my research, did action training with the weapons from the 1960s’ as they function differently, learning stunts was another aspect. Shooting in Ladakh was both a taxing and satisfying experience. As I was also working for another show – I was on diet, was working out, however, it didn’t go well in Ladakh. I had no idea that one has to cut down on their physical activities as there’s less oxygen. I fell sick – and then doctors asked me not to work out in the morning. 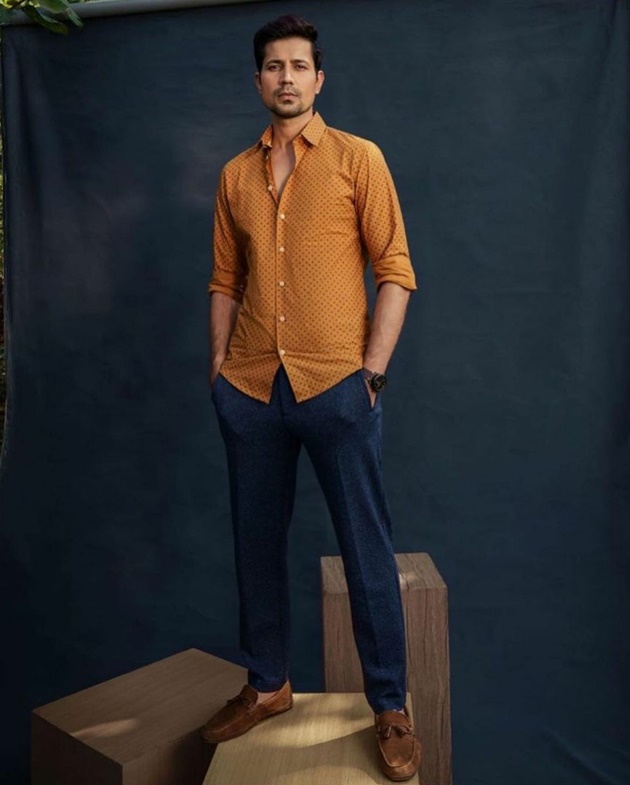 Do you think your theatre background helps you in certain ways?

Of course, it always does. Aangik (physical), Vachik (textual), Satvik (spiritual) are the three ways to prepare a role. One need to keep these three points in mind – A character might not walk as I do, so keeping the physicality of the character in mind before preparing for a role is important, the script plays an important role and I make notes, and then it is important to understand the spiritual aspect of the character to make it look real and to create that connection with the audience.

You did OTT when no one had many ideas about it. Tell us something about that.

It happened because of the theatre. I was doing films and television show, but never got noticed. Then I spoke to Nidhi who was doing some amazing work for TVF. I had no idea what I was getting into and how big it was… TVF was popular but I was not aware of it. I just wanted to associate with them for the kind of content they were producing. Once I realised that the space was open for everyone as big money was not involved, stakes were not that high, and people were willing to experiment. Tripling happened and no one thought that it would be a hit. OTT allowed me to experiment and become what I am today.

How do you think OTT platforms are changing the game for actors and directors?

Yes. It’s sort of open ground and everyone is allowed to experiment and tell their story – You could be a big filmmaker or someone who is just starting. If you have better content, you’ll make it big and the audience will like it. It’s a level playing field.

There is going to be all kinds of attention when something gets popular– however, I don’t agree with censorship on the internet. I don’t know how can you censor the internet – It will be like censoring information. You cannot censor Google and how is one human being allowed to decide what is good and what is bad for a particular individual. It is undemocratic – it is like ‘I am not capable of dealing with certain information, so I’ll not let you read/watch it.’

If I don’t agree with something then I don’t have to watch it – It is that simple. What is more dangerous – Fictional reality or fake news? 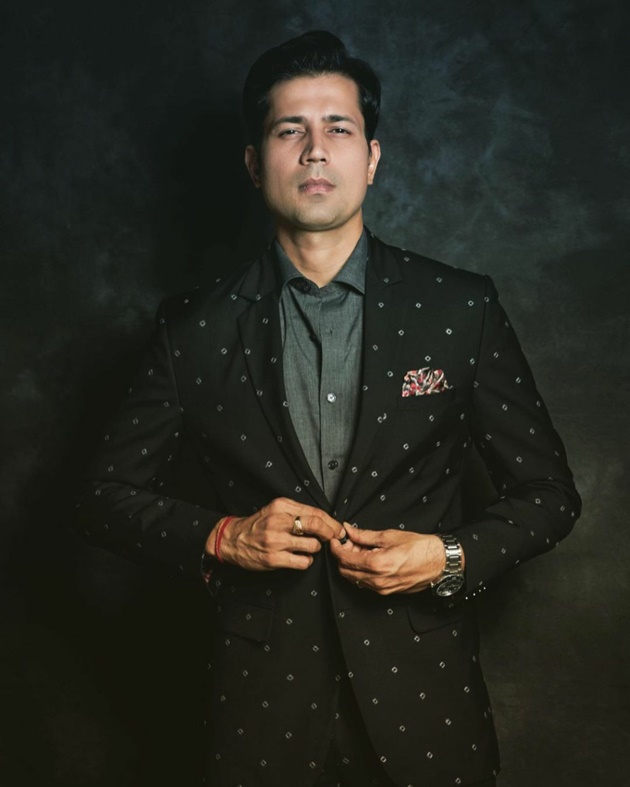 Do you remember your first day at the shoot? Tell us about that.

It was in 2004 and did a TV show for Doordarshan. I was nervous and had no idea about how the camera works. It wasn’t a very pleasant day – the director yelled at me. But it taught me a lot.

3 words to describe you off-screen.

Lazy, always wanting to be in good mood, and adventurous

When not working, how do you spend your day?

I spend it with my baby… It’s a ritual to take him out for a walk to the park every morning.

I am working on a thriller – and I am playing a grey character in it.