The series titled 'Modi' will be out in April this year on Eros Now, coinciding with the 2019 general elections that will be held from April 11 to May 19. 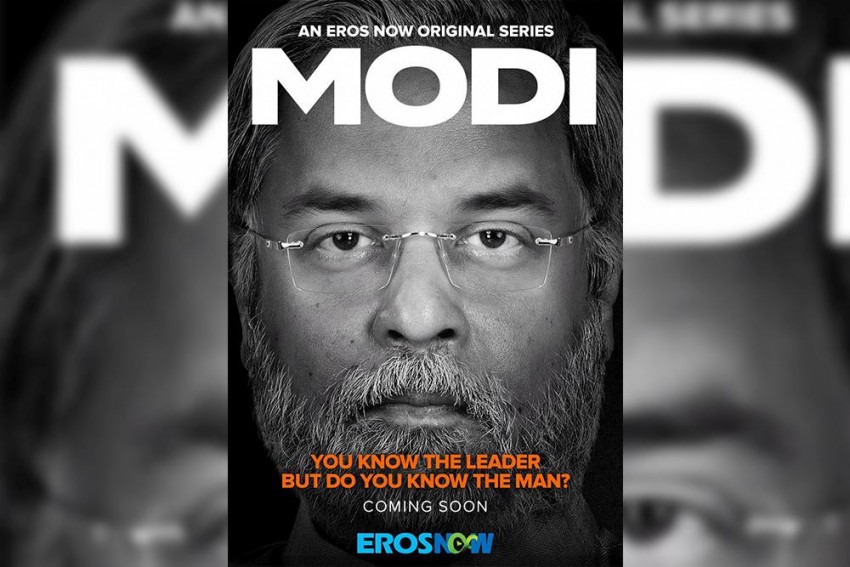 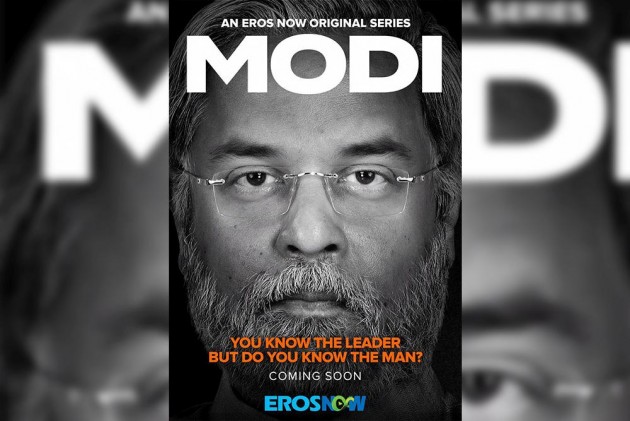 After Omung Kumar's biopic on the life of Prime Minister Narendra Modi, filmmakers Umesh Shukla and Ashish Wagh are coming up with a web series on the PM.

The series titled 'Modi' will be out in April this year on Eros Now, coinciding with the 2019 general elections that will be held from April 11 to May 19.

Common man to becoming the PM, you know the leader, but do you know the man? #ErosNow announces the most-sought-after biopic #Modi on India’s PM. Witness his life unfold in this original series releasing this April, directed by @umeshkshukla.@RidhimaLulla @PMOIndia @sethimanav pic.twitter.com/EI7JDWWOz3

Indian film critic and trade analyst Taran Adarsh shared the news on his Instagram account along with a poster of the upcoming series.

The 10-part series is being helmed by Umesh Shukla, who has previously directed films like Oh My God and 102 Not Out.

Reportedly, the web series will traverse the journey of Modi's life from his childhood days to his political career --his years as Chief Minister and finally his landmark election as the Prime Minister. Faisal Khan, Ashish Sharma and Mahesh Thakur will portray the role of Modi at different ages in the series.

The web series has been written by Mihir Bhuta and Radhika Anand. Each episode will range from 35 to 40 minutes.

Reportedly, the series has been shot in real locations in Gujarat, Uttarakhand, West Bengal, Delhi and Kashmir to create a greater impact on the audience.