'We Must Continue To Raise Voice Against Sexual Harassment': Taapsee Pannu

Tapsee's comment comes two days after director Vikas Bahl was given a clean chit in a case of sexual misconduct. 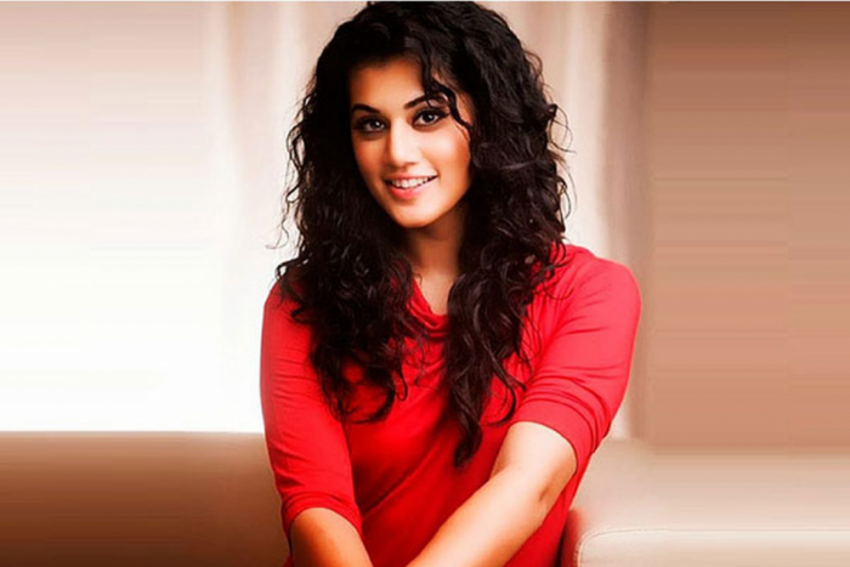 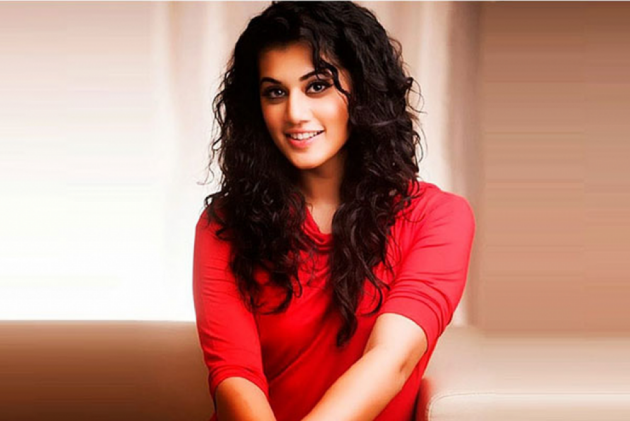 Actor Taapsee Pannu has urged people to continue raising their voice against sexual harassment at the workplace and take forward the #MeToo movement.

Taapsee's comment comes two days after director Vikas Bahl was given a clean chit in a case of sexual misconduct. He was accused of sexual harassment by a former employee of the now disbanded Phantom Films.

Even actor Alok Nath, who was accused of rape by a writer-director, has appeared in the film "De De Pyaar De".

Asked how she looks at the situation, Taapsee told IANS: "Look, if the person who is accused of sexual harassment, doesn't get punished, of course, the spirit of the movement, the spirit of a woman who comes out with the story of abuse in public, gets shattered.

"However, that should not stop other girls from raising their voices if they are abused... because girls have stayed silent for ages.

"We all can see how a collective consciousness has come into the picture since the #MeToo movement started. Nothing will change overnight, but we should not give up on the situation and tolerate abuse."

Taapsee, who has been vocal about women empowerment, said it takes a lot of time to break the momentum in such matters.

"Obstacles will come, but we should not give up. This is a transformative time and therefore it is difficult but if we do not continue, the change will not come in future," added the "Pink" actress.