Home  »  Website  »  Arts & Entertainment  »  Sooraj Pancholi Opens Up On Jiah Khan Case: I Was Numb, I Was Kept In The Anda Cell For A Month

Sooraj Pancholi Opens Up On Jiah Khan Case: I Was Numb, I Was Kept In The Anda Cell For A Month

Sooraj Pancholi and his mother Zarina Wahab opens up about their struggle and share their side of the story in the Jiah Khan suicide case. 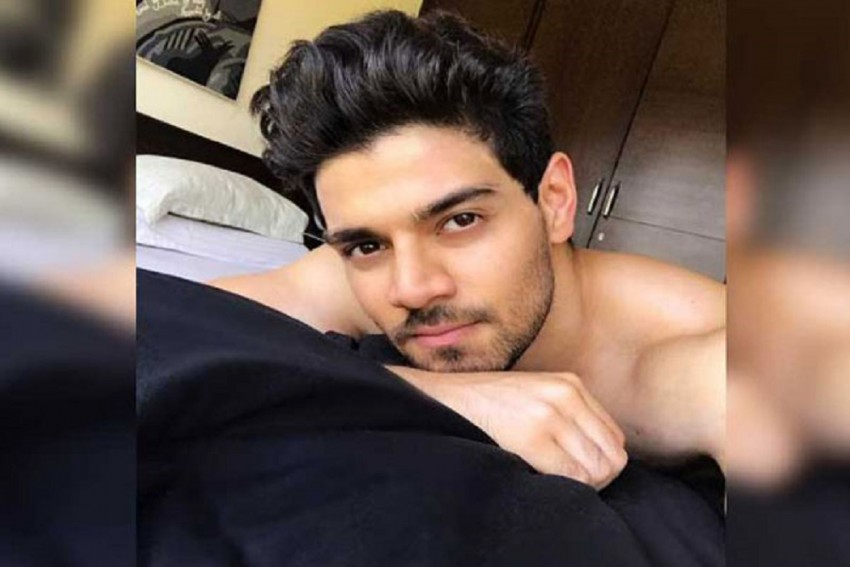 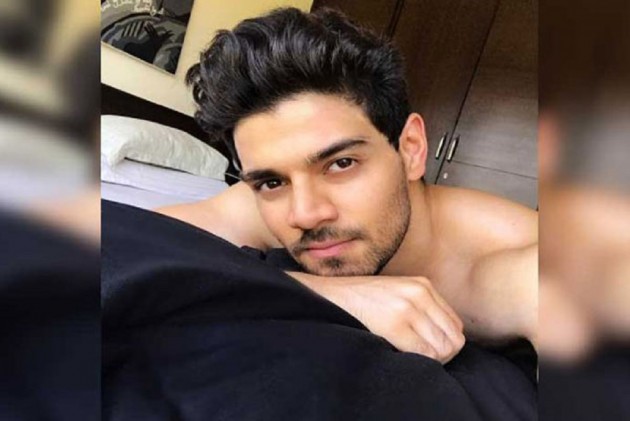 In the last six years, a lot has happened in the Jiah Khan case. After the actress committed suicide, there were severe allegations leveled against Sooraj Pancholi, who was in a relationship with the Housefull actress back then. A case has been running in Court with the matter being subjudice. Jiah's mother Rabiya Khan has accused the Hero actor of serious criminal offences but the Pancholis had maintained a stoic silence on the issue ever since.

Recalling the whole incident, Sooraj said, "I was put in the Anda cell at the Arthur Road jail which is the most secluded cell. You have no contact with anyone and you don't even get newspapers. I was completely numb. At that point, nothing mattered. All that I kept thinking was that I lost someone who I loved."

The case is in the Special Women's Court for years now. The actor is present for every hearing whereas Jiah's mother Rabiya has hardly been part of any hearings. "I have actually been silent because I respect that family. I respect what the family has been through. But the media has become very irresponsible. They only care about their TRPs. There are times when I'm in Court and things have been in my favour and a lot of journalists were there. I asked them, "Will you write this?" They told me they won't because it's a positive story and it won't track. It's unfair but I also believe in time."