The pandemic and subsequent lockdowns brought out the best and worst in us. Bollywood actor Sonu Sood belongs to the former category. 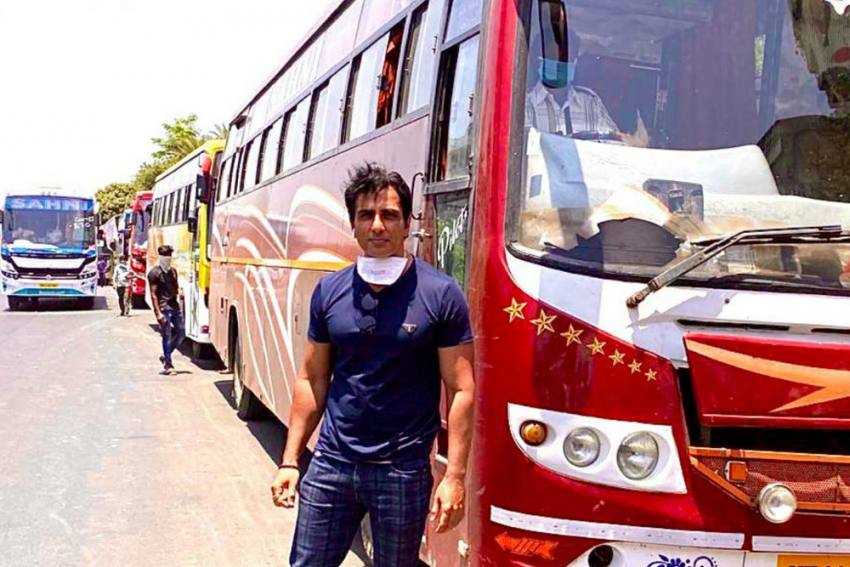 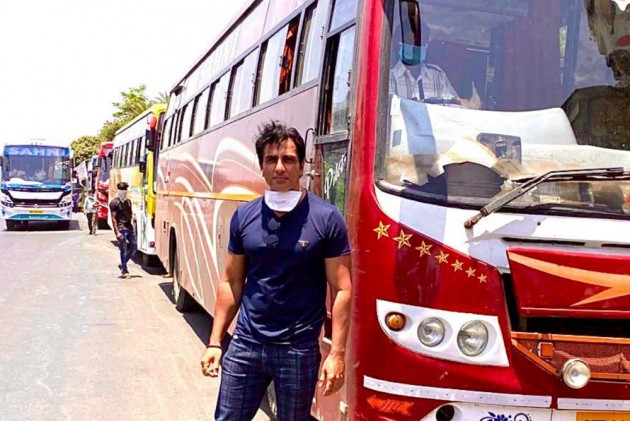 As the lockdown extended from late March to April and then May, desperate, jobless migrants took to the highways for a long, gruelling walk home, sometimes thousands of miles away.

Moved by their plight, Sood, famous for his negative roles on screen, including hits like Dabangg and Simmba, decided to do something beyond just feeding them.

Along with his childhood friend Neeti Goel, he launched the Ghar Bhejo campaign and arranged transport, food, medical and other assistance for some 7.5 lakh stranded migrant workers.

It soon went beyond that: He equipped frontline workers including policemen and paramedics with masks and face shields, airlifted students stranded abroad and helped farmers in distress.

It’s no wonder then that grateful migrants have put up statues of the real-life hero across the country, and locals of Dubba Tanda village in Siddipet, Telangana have even constructed a temple to honour him.

Sonu Sood is in touch with people across India, who worship the ground he walks on. Sood refuses to let all this adulation go to his head. Because for him, they are all family.