Shahid Kapoor's FIlm 'Jersey' To Release On Diwali This Year 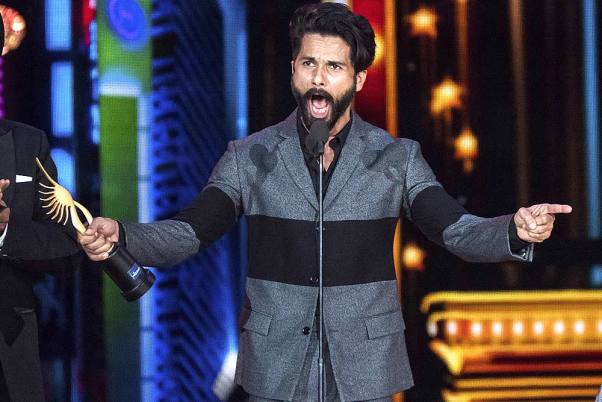 Actor Shahid Kapoor announced on Sunday that his film "Jersey", which is a Hindi remake of 2019 Telugu blockbuster film of the same name, will release in theatres on November 5.

"Jersey" narrates the story of a talented but failed cricketer, who decides to return to the field of cricket in his late 30s and aspires to represent the Indian cricket team and fulfil his son's wish for a jersey as a gift.

Shahid Kapoor, who is the lead character in the movie, said the story celebrates the undying "human spirit".

Kapoor took to Instagram to share the news of Jersey release. He wrote - "JERSEY releasing in theatres this DIWALI 5th November 2021. The triumph of the human spirit. A journey I am so very proud of. This ones for the TEAM ,".

The team resumed the production in October and shot in various location in and around Dehradun and Chandigarh with safety protocols in place.

“Diwali is the biggest family festival of the year, and is the perfect time to bring ‘Jersey,’ a family sports drama to audiences, a time when all families can come together to celebrate this journey," Gill said.

Also starring Mrunal Thakur and Pankaj Kapur, the movie is directed by Gowtham Tinnanuri, who helmed the original as well.

"Jersey" is presented by Allu Aravind and produced by Gill, Dil Raju and S Naga Vamsi.