Shahid Kapoor Walks Out Of Awards Show, Refuses To Perform After Being Denied Best Actor Award

Shahid Kapoor, who was promised a prestigious award at an event, was disappointed after he didn’t receive the award owing to a last-minute change. 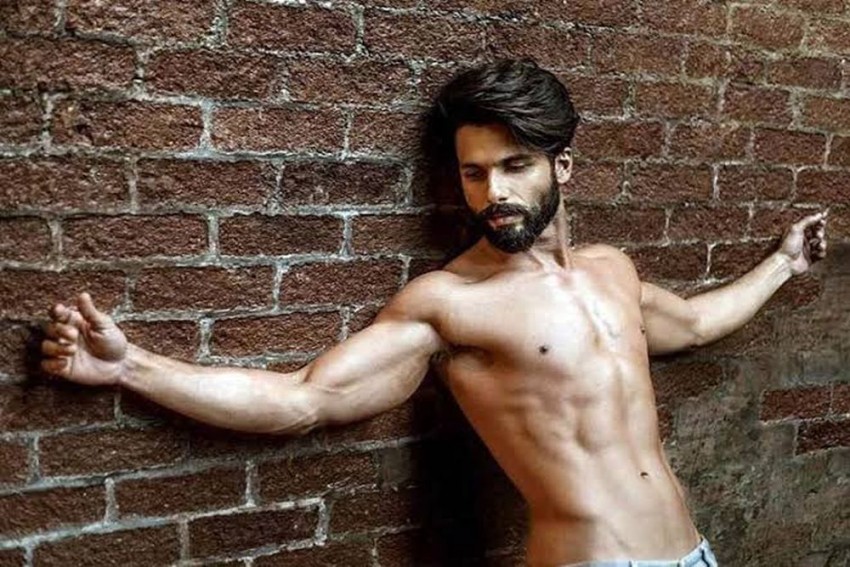 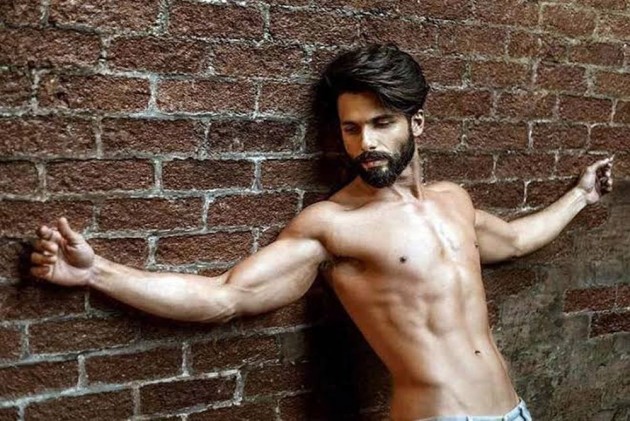 Shahid Kapoor has undoubtedly given one of his career-best performances this year in Kabir Singh. The film not only got him critical acclaim but the film also turned out to be his biggest money-spinner till date. The Sandeep Reddy Vanga directorial went on to make over Rs 280 crore at the box office which is an astounding figure. Right after the film released, the actor had spoken about the controversy surrounding it and he had also mentioned that a film like Kabir Singh doesn't get celebrated although Sanju does and that he won't be given any awards for his role.

Recently at an awards night, the handsome star was promised the Best Actor Popular Award. He went in thinking that he is getting the award. Along with that, he was also going to perform at the event. "It was an understanding that Shahid will perform because he was bagging the award. He had rehearsed for the performance too." But it seems that there was a last-minute change and that reportedly upset Shahid.

The source adds, "Shahid apparently lost his cool on the organisers because it was an unprofessional move on their part to sneakily change the whole scenario. He was reportedly very upset with how the whole thing was addressed. The award was then presented to Ranveer Singh and Shahid then supposedly walked out of the show. He was to perform but he decided not to record his performance as well." The awards night that was conducted a few days ago will be telecast soon but as of now, the channel hasn't been able to get a replacement for Shahid, till we last found out.

Neha Kakkar Makes A Shocking Confession On Indian Idol 11: Did Not Want To Live Anymore, Felt Life Was Unfair