Ram Kamal Mukherjee’s 'Season’s Greetings' is a sweet, little film which tackles the changing dynamics of complex human relationships in the context of many a contemporary and traditional issue confronting the society 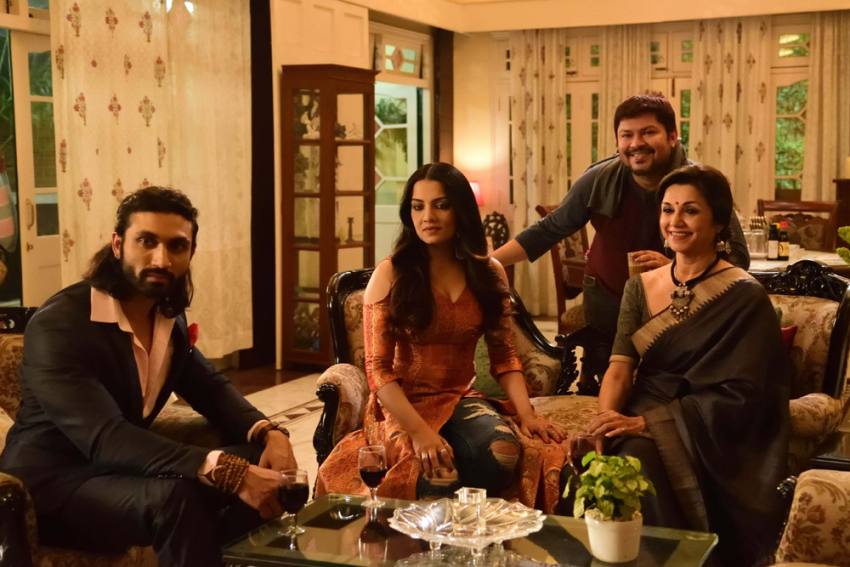 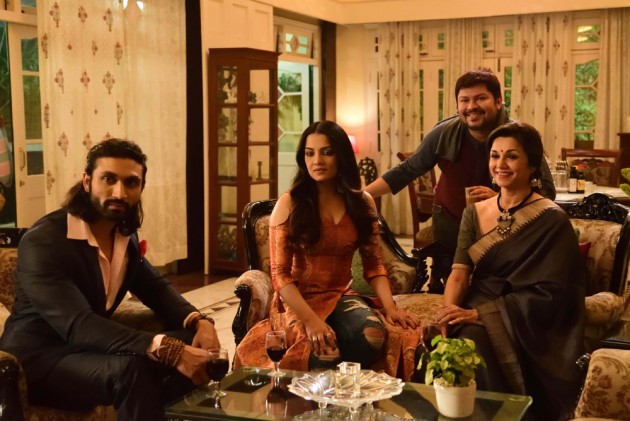 Dedicating a movie to a legendary film-maker can be fraught with risks, especially for a young auteur because it invariably raises the expectations of the audiences at the outset of his career. It was no different for Ram Kamal Mukherjee when he chose to offer his latest, Season’s Greetings as a veritable tribute the late Rituparno Ghosh, one of the most gifted directors of our times, known for gems like Unishe April (1994), Chokher Bali (2003) and Raincoat (2004).

It is to the credit of Mukherjee that he does not falter before the bar he might have unwittingly raised too high for himself while embarking on this project. Thankfully, he does not end up disappointing either himself or the legions of the Rituparno admirers simply by adhering to the basic aesthetics, which had made the late filmmaker’s repertoire stand out in his time.

Mukherjee’s Season’s Greetings is a sweet, little film which tackles the changing dynamics of complex human relationships, particularly between a mother and her daughter, in the context of many a contemporary and traditional issue confronting the society, ranging from inter-faith romance to same-gender love, without being didactic. It’s a kind of film which grows on you, slowly and steadily, long after you have seen it.

Scripted by Mukherjee and Ranjib Mazumder, Season’s Greetings is a story of a modern, financially independent woman Romita (Celina Jaitly), working in UAE, who is now going to introduce her live-in partner of two years, Usmaan (Azhar Khan) to her mother Suchitra (Lillite Dubey) who stays in her beautiful mansion in Kolkata along with her household help Chapala (Sri Ghatak), who has undergone a sex-change operation. Suchitra is a woman of refined taste, who lives life on her terms on the staple of Rabindra Sangeet, Devdutt Patnaik’s books and, of course, the most delectable of Bengali cuisine.

That her husband walked out on her and their daughter 15 years ago have not deterred her to move on in her life. She has no issues with the religion of her daughter’s boyfriend nor does she bother about other stereotypes. What matters to her is her daughter’s happiness. In contrast, Romita lives on nostalgia and continues to regret the separation of her parents. She keeps telling Usman that she is still hopeful that her parents will finally reunite, unmindful of what her mother actually wants. It is only during her visit that she realises that her mother has found happiness elsewhere and will never return to the ‘toxic relationship’ she once had with her husband.

Director Mukherjee -- a former film journalist known for his acclaimed biography of Hema Malini -- had made his mark in his multiple-award-winning short film, Cakewalk (2019), which saw the comeback of Esha Deol. Season’s Greetings will consolidate his position as one of the most promising film-makers of the new generation.

Nonetheless, Mukherjee could not have hoped to pull it off without the sterling performances of Lillete Dubey and Celina Jaitly who play the central characters of the mother and the daughter respectively. Dubey’s portrayal is, unsurprisingly, unblemished all through but its surprise package is definitely Celina Jaitly. After making her debut in Feroz Khan’s Janasheen (2003), the former Miss India had been relegated mostly to the roles of a glamour girl all through her career. She rarely got a chance to put her histrionics to test, except in an occasional film like Silsiilay (2005). On her return after a long break from acting, she has now delivered arguably her best performance till date in this film.

Season’s Greetings, which is now streaming on Zee5, is barely 45 minutes long, and it could not have been better with a few extra minutes added to its narrative to help it to delve deeper into the layers of a fascinating mother-daughter bonding. And yet, at the end of the day, it makes you wish that it had a longer run-time.