Sania Mirza confirmed in an interview that her younger sister Anam will be marrying Mohammad Azharuddin's son Asad in December this year. 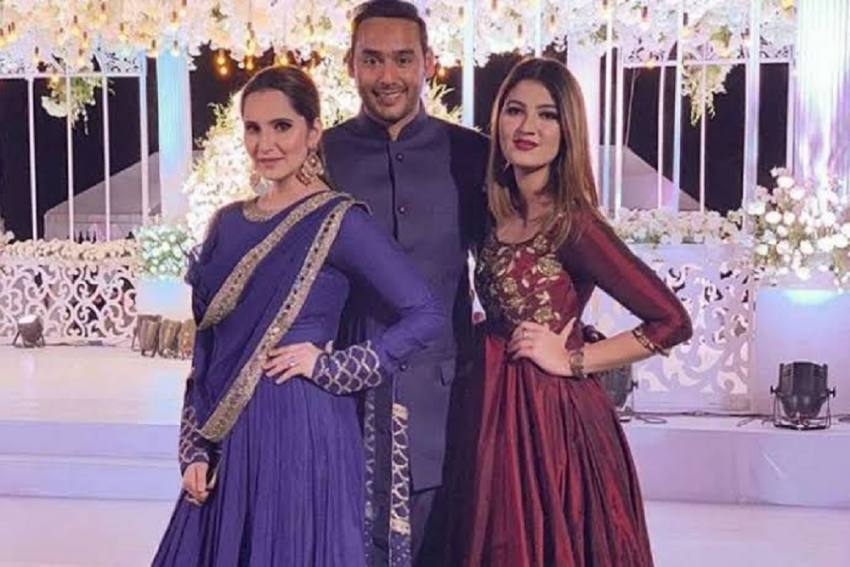 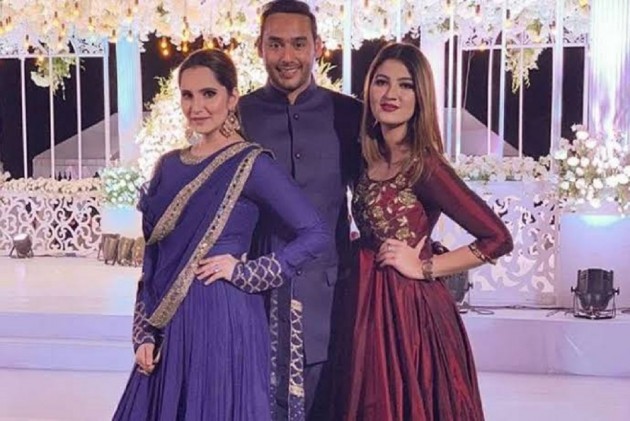 "She (Anam) is actually getting married in December. We just came back from her bachelorette trip in Paris. We are really excited. She is marrying a lovely boy. His name is Asad and he happens to be the son of Mohammad Azharuddin and we are really excited about it," Sania was quoted as saying by Times of India on Saturday.

Anam Mirza, who is seven years younger than Sania, had shared pictures from her bachelorette party in Paris last month. But rumours about Anam and Asad's relationship had started doing the rounds ever since Sania posted a picture with Asad in March and captioned it, "Family".