Sanal Kumar Sasidharan: I Want To Narrate Experiences And Not Just Tell Stories

Filmmaker Sanal Kumar Sasidharan, in an exclusive conversation with Outlook, talks about his approach to filmmaking, which helped him win the Disruptor in Cinema Award for his film ‘Kayattam’ at the recently concluded Indian Film Festival of Melbourne (IFFM) 2021. 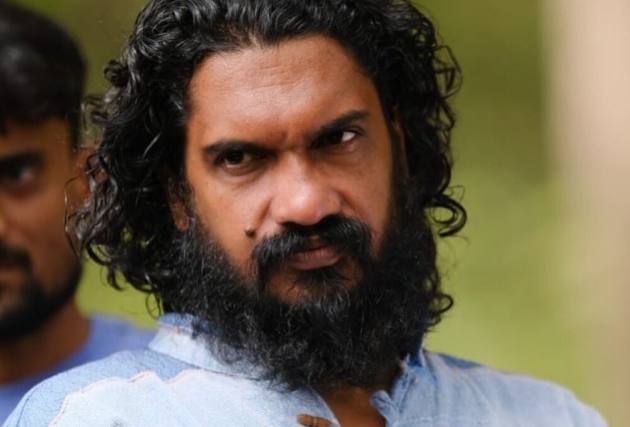 Unlike the majority of filmmakers in the country and outside of it as well, filmmaker Sanal Kumar Sasidharan, believes in narrating an experience, especially spiritual. That’s been his endeavour as a filmmaker.

“I have always tried to narrate an experience, something which cant be seen or touched but can only be felt. More so to do with mental experiences, and spirituality. That’s what I want to convey through my films,” explains Sasidharan, who recently won the Distruptor in Cinema award for his Malayalam film ‘Kayattam’, at the recently concluded Indian Film Festival Of Melbourne (IFFM) 2021.

The movie starring Malayalam actor Manju Warrior, a drama thriller, is about a woman in her 40s, who goes for a trek in the Himalayas with a younger man.

“This movie is about the concept of maya (illusion). It has always been part of our philosophy and I just wanted to convey this idea because everyone is just running after things and going after achieving material gains, which is the reason why everyone these days is fighting in the name of country, religion or gender or any other thing. These are all constructs made from one’s consciousness and they are not real!” says Sanal, who was lauded by the jury at the ceremony for not just making a film on a unique concept, but also praised him for his unique approach of shooting the entire film on a smartphone.

“We shot in the Himalayas only because we were able to do it on smartphones. Otherwise, the equipments and all would have costed so much that it wouldn’t have been possible to make the movie.

“It is about breaking barriers and I am proud to have won this award. Disruptor means someone who breaks the system to do something different. And given the fact that I had no father or no gurus and I reached here on my own by trial and error, this award is a huge recognition for me,” he signs off.